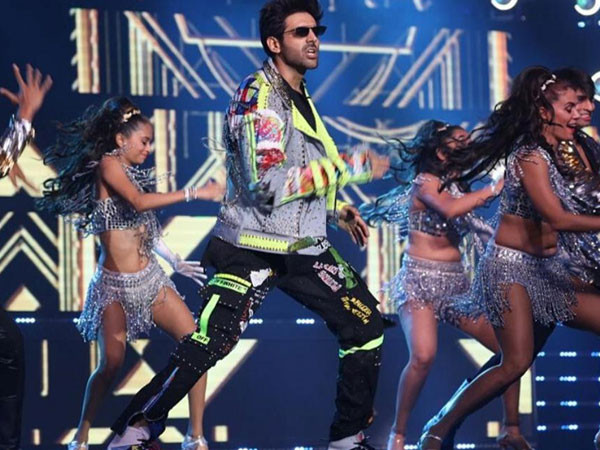 Song and dance is a very integral part of our movies. Songs become the USP of our masala entertainer and also make it to out groove playlists for the long run. In recent times, if there is one actor who has been topping the charts and making sure that every song of his gets the entire nation tapping their feet, it is Kartik Aaryan. His love ballads make people mushy andhis dance numbers become instant-hits and turn into party anthem of the nation. What’s more is that his steps make netizens and superstars like Deepika Padukone, Hrithik Roshan and several other celebrities go crazy about it alike. Such is the charm of this heartthrob of the nation.

No wonder his songs have crossed 100 million views on Youtube which is a rare feet for a young actor who has made it on his own. Today on his birthday we list down 10 songs of the actor which are chartbusters and are a mandate in every Kartik Aaryan platlist.

There are two type of people in this world – one who have danced to this song and others who lie about it. This song is a chartbuster and Kartik Aaryan dancing to this song made it the number a party-anthem and gets us grooving each time it plays.

While it’s our favourite drink teamed with our burgers and fries, thanks to Kartik Aaryan the drink became our favourite too on the dance floor. Kartik Aaryan grooving to this song is a treat to the eyes and one sees that he dances effortlessly and enjoys every bit of it. 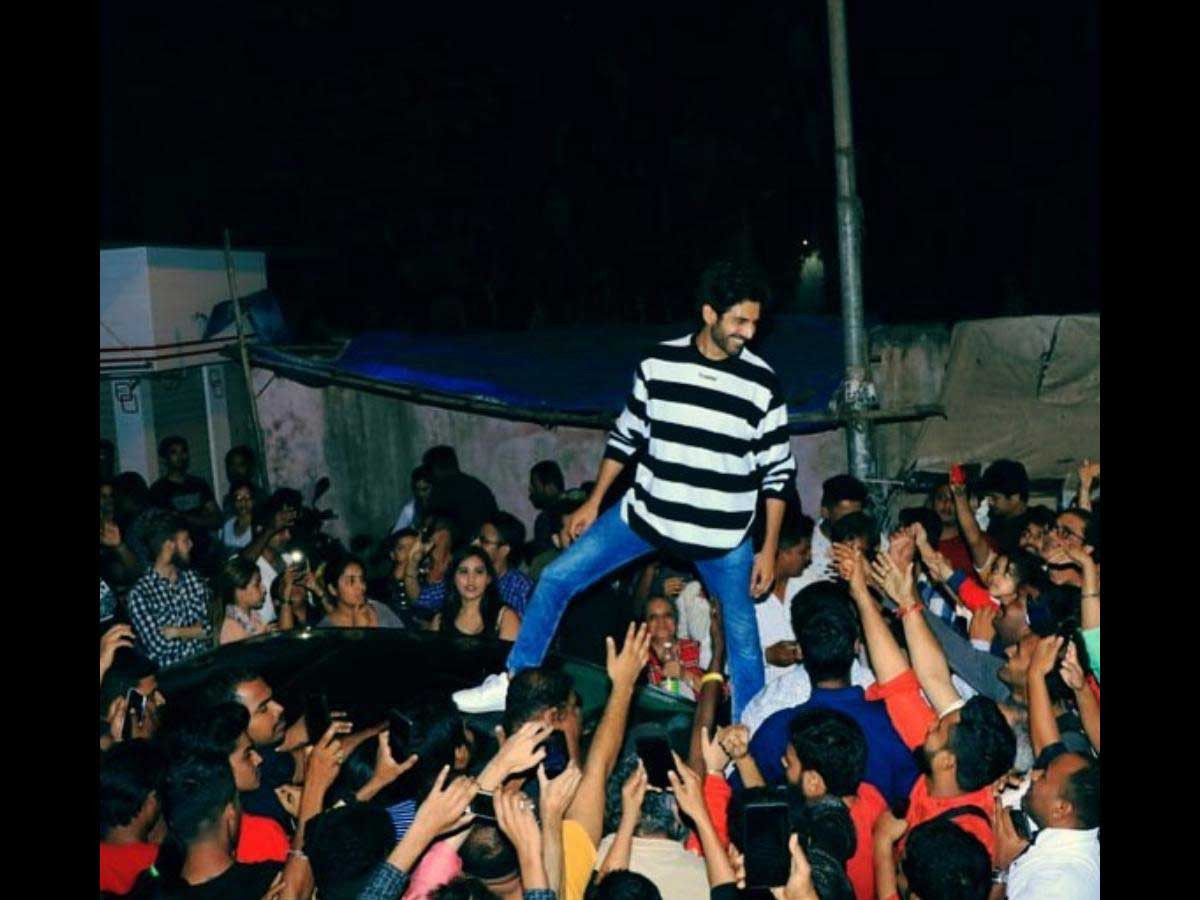 Even if you have two left feet, Kartik Aaryan’s moves in this song will make you get on the dance floor and shake your booty like there is no tomorrow. A perfect Punjabi number that is perfect for a party-night and watch the video to see how Kartik rocks this track in a sexy-tux.

Heartbreak songs are many, but songs on friendship… now that is rare. But Kartik Aaryan who has been given the title of Bollywood’s only bromantic hero, gives us an amazing track on friendship. This song by Arjit Singh is superb and is perfect when it features on Sonu aka Kartik Aaryan.

Now this song is catchy and makes everyone groove to it. But there can be another reason for this song crossing so many views on the video-sharing app. It’s in this song that Kartik Aaryan for the first time flaunted his sexy-image. He had gone shirtless and shown off his hot physique and made his fans jaw drop on the floor. The drool-effect indeed.

Kartik Aaryan and love songs go hand-in-hand and this love ballad is beautiful. Kartik Aaryan’s character is in love and this song beautifully depicts his feelings and emotion. The actor just wins our heart always. 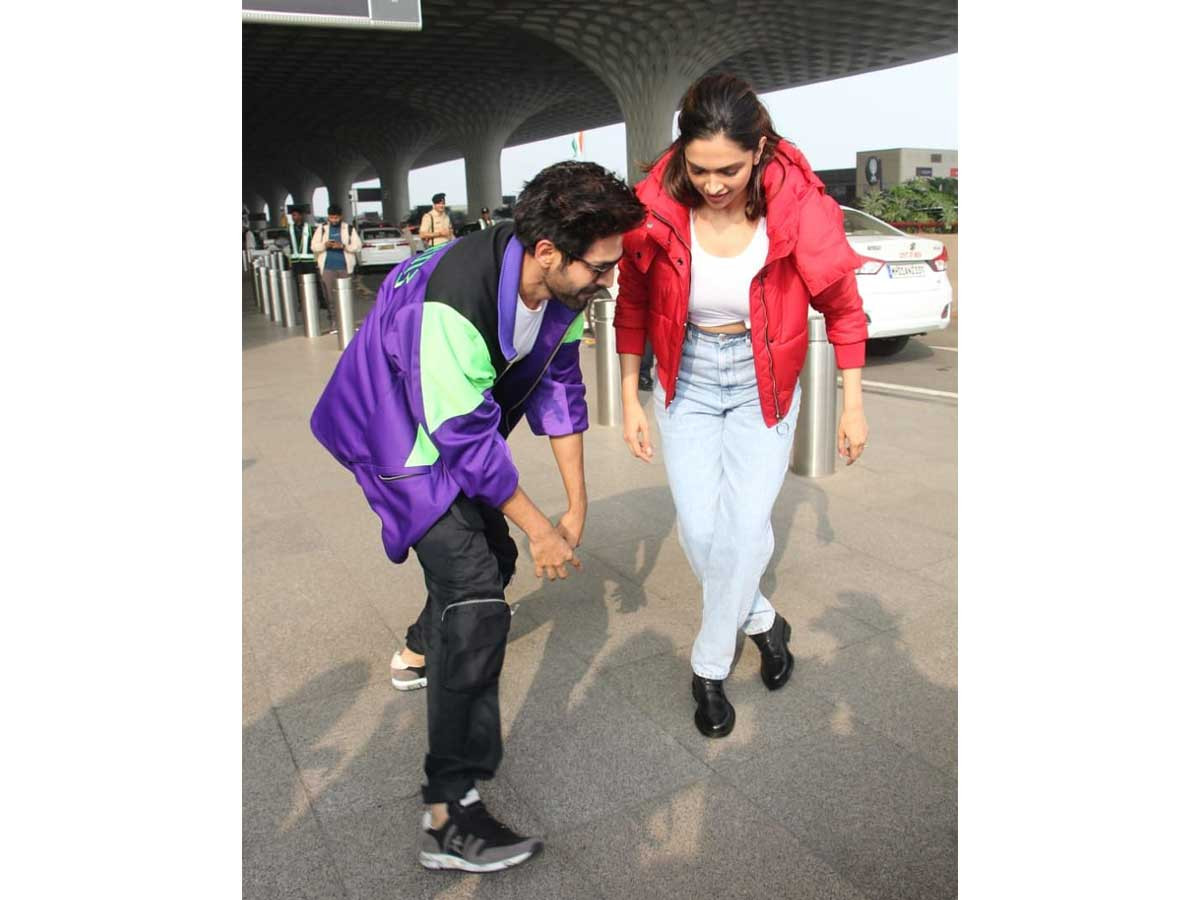 The song which taught everyone how to ‘twist’ in 2020 is one of the peppiest song this year. Just like in the movie, Kartik Aaryan is seen in two-avatars in the song too. But mind you, in both the avatars he twist-and moves like a dream. This hunk is all-heart.

Kartik Aaryan is a talented actor and hence he can make you go back in time and experience love the ‘90s style. In this song Shayad, a soft love song he genuinely makes us believe that we stay in times when quick-glances and letter-exchanges got lovers closer. Kartik’s charms in a song is something we all love about.

A song-rendition always gets everyone excited, but rarely they go right. But Kartik Aaryan’s whacky steps, Mika’s vocals and Aaryan romancing his patni and woh in this song got everyone amazed. This new version of Ankhiyon se goli maare became the new happy-song in Bollywood.

Love is friendship, friendship is love… while this dialogue is an age-old saying at our movies, Kartik Aaryan’s this song beautifully depicts the same situation when newly-married couple start knowing each other. Kartik Aaryan who’s usually seen playing the urban-lad and falls in love over cup of latte, is seen playing a small-town man and how he brings simple joys of life in his marriage. Love to love him.

Source of the article : New feed at 10 Chartbusters Of Birthday Boy Kartik Aaryan That Have Crossed 100 Million Views