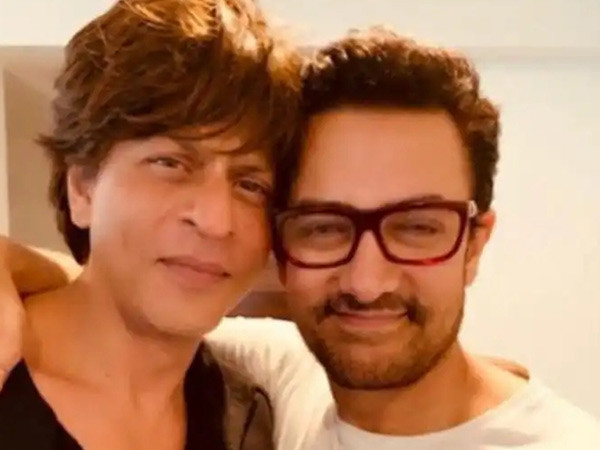 Aamir Khan’s last film was in 2018 which was Thugs Of Hindostan and worked below par on the box office. To make sure he doesn’t disappoint his fans all over again, he’s leaving no stone unturned for his next one. Aamir Khan’s next Laal Singh Chaddha has a special cameo by Shah Rukh Khan and we’re hearing something special about this collaboration. 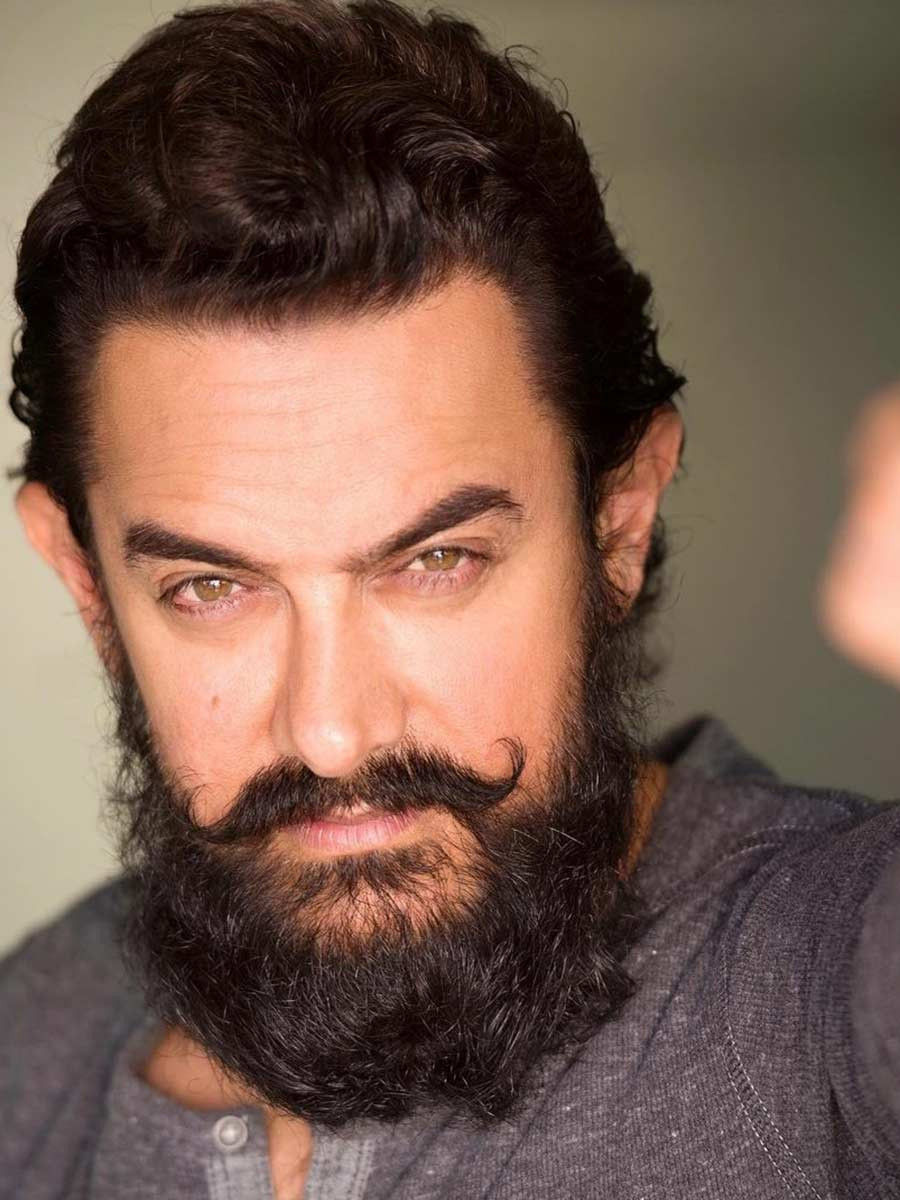 According to reports in the Mumbai Mirror, Aamir Khan has directed Shah Rukh Khan’s cameo in the film. Aamir Khan and Shah Rukh Khan have never worked together on the big screen and this will be the first time they will be seen together. No wonder Mr Perfectionist wanted to make everything look perfect and hence he called the shots for the cameo scene. Shah Rukh Khan shot for the scene in New Delhi before he could move to Dubai for IPL. Now looks like this epic-collaboration is going to drive Bollywood-lovers crazy and we can’t wait for it. Laal Singh Chadha will release next year in Christmas and the actor will be seen alongside Kareena Kapoor Khan. 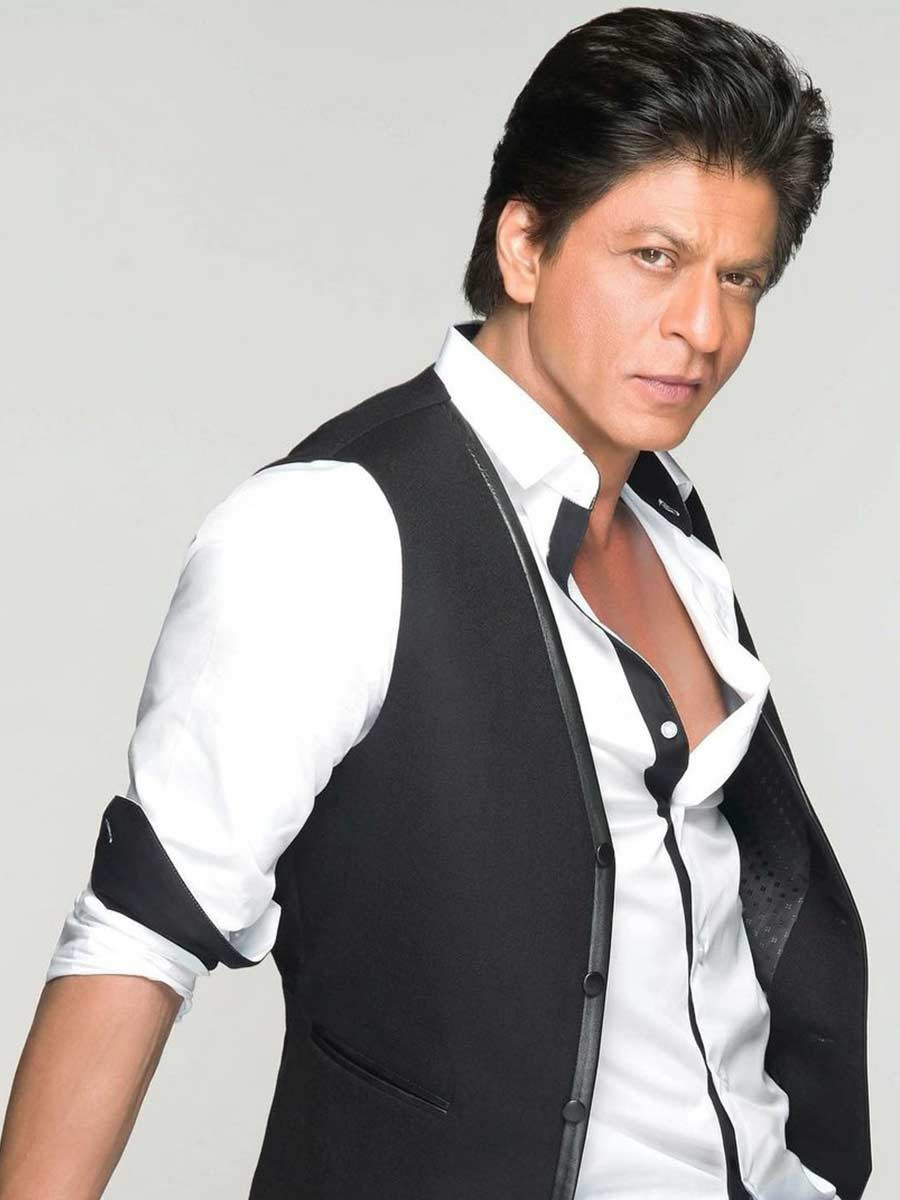 Meanwhile, Shah Rukh Khan is preparing to start work on Pathan, which is backed by YRF and also stars Deepika Padukone and John Abraham. According to reports, Salman Khan will be doing a cameo in Pathan. Looks like the Khans doing cameos in each other’s films is the new trend currently and the fans will surely love it.