Aditya Roy Kapur reacts to the hate on Sadak 2 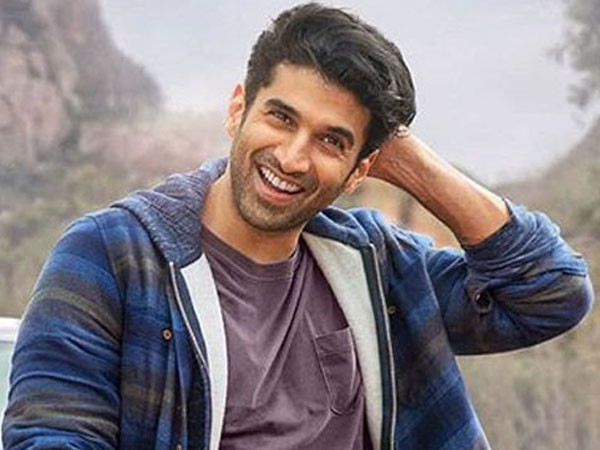 A film that was on the receiving end of massive hate on social media was Mahesh Bhatt’s Sadak 2. The Bhatt family, in particular, received massive hate for their alleged connection with the Sushant Singh Rajput case.

Now, in an interview, Aditya Roy Kapur, who was cast opposite Alia in the film, shared that he never let it get to his head. The actor said, “Personally, I don’t take all the criticism in and that is my method. I kind of don’t really read very much at all. I honestly didn’t read any of it and hear any of it. I did hear about some of it but quite honestly it was a lot like as if it didn’t happen for me. There is nothing that I am going to achieve by hemming and hawing about it when there is nothing I can do. The case of the last film ignorance was bliss for me.”

Source of the article : New feed at Aditya Roy Kapur reacts to the hate on Sadak 2