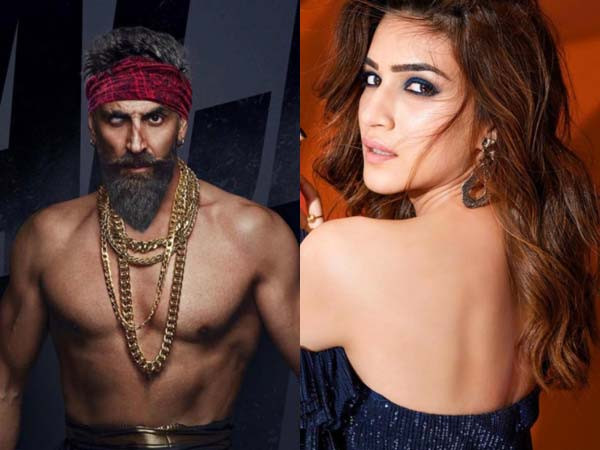 Akshay Kumar and Kriti Sanon had collaborated on Housefull 4 and post that, now the duo is back together in Bachchan Pandey. The film is an action-comedy and will have Akshay play the character of a gangster who wants to become an actor. The makers wanted an actor with a great comic timing to play his friend in the film and according to reports in a leading daily, Arshad Warsi has been signed on for the role. The actor who is a superb performer will surely impress the audience with his reactions and one-liners on the big screen. 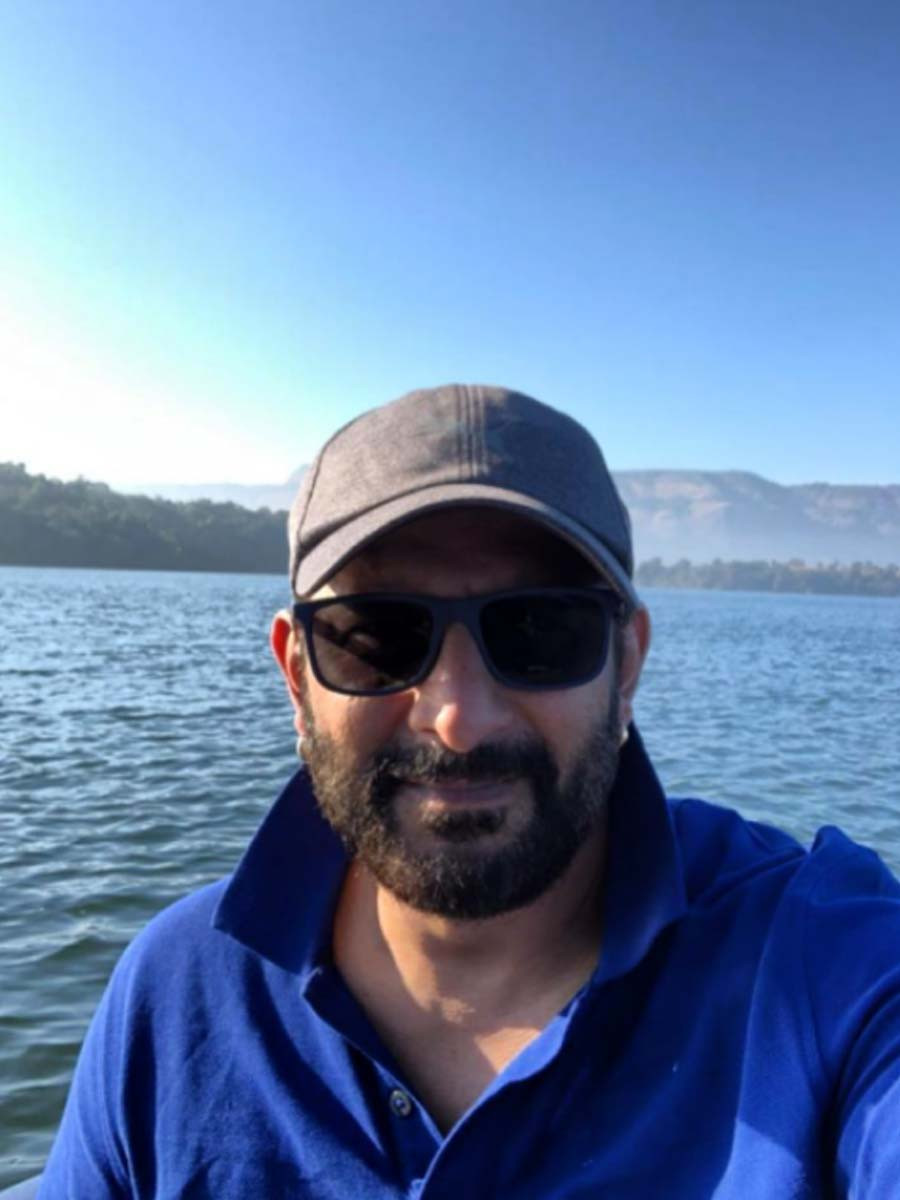 A source close to the development told the leading daily, “The makers were looking for someone who could match Akshay’s comic timing and they found him in Munnabhai’s Circuit, who, over the years, has aced this space. It’s a first time pairing for the actors.” Keep watching this space for more on Bollywood. 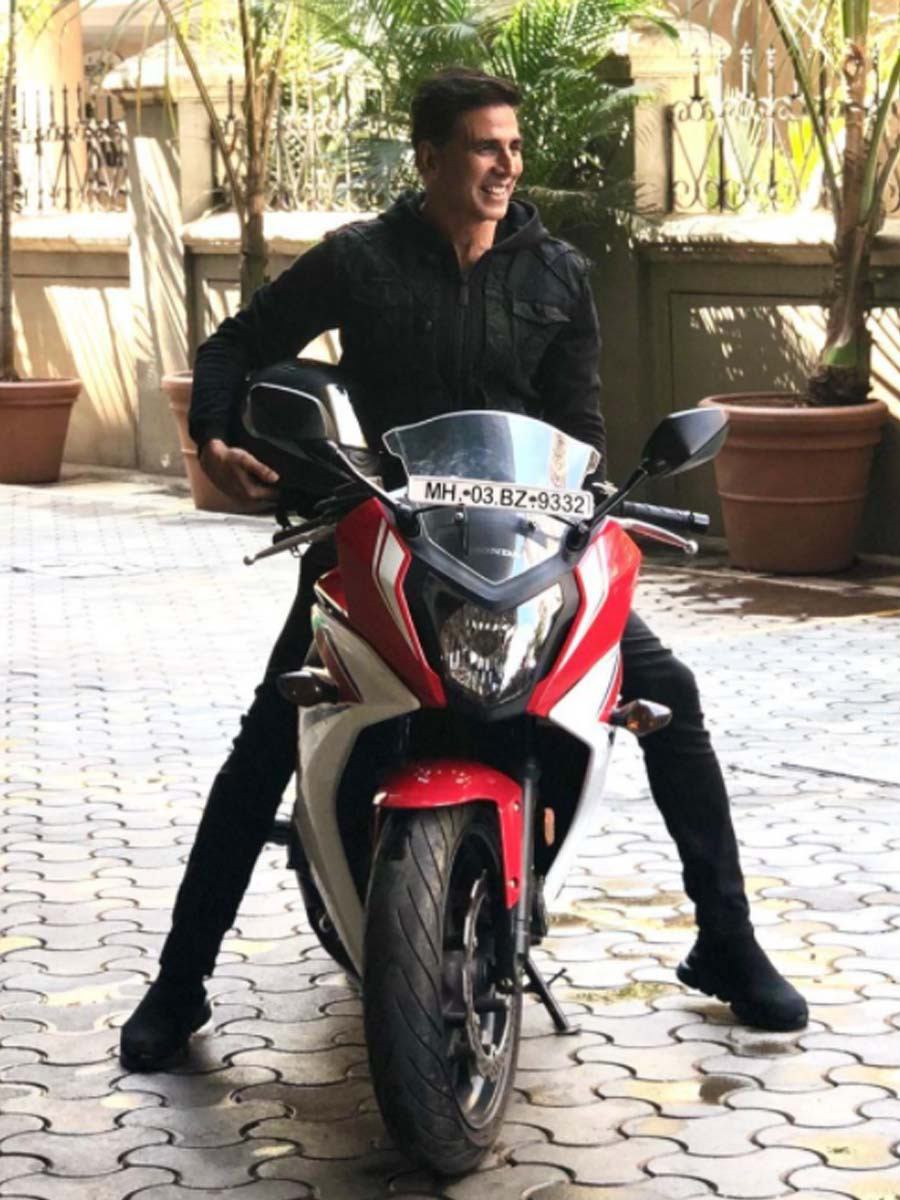 Source of the article : New feed at Akshay Kumar and Kriti Sanonâs Bachchan Pandey has a new cast member