It might be Thanksgiving week, but The Mandalorian isn’t taking a vacation. There’s a new episode of the Star Wars series coming to Disney+ this Friday, but before that, it’s time for another Mando Monday. As usual, there’s a new haul of collectibles that have been revealed, included a couple action figures for The Vintage Collection, a new LEGO set inspired by a recent episode, a batch of puzzles to help pass the time, and a visual guide.

Note: All the items should be on sale or available for pre-order by 1:00 P.M. PT, but some may be available earlier. 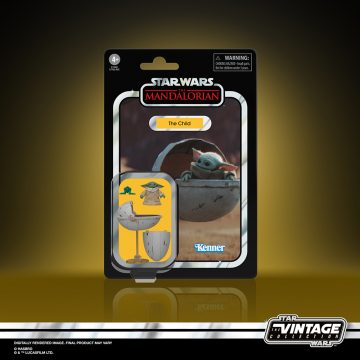 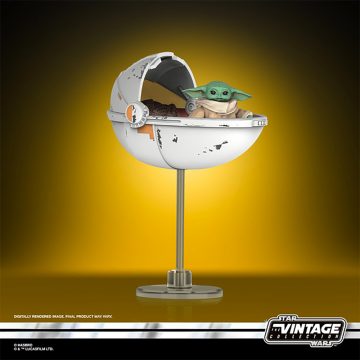 It wouldn’t be another Mando Monday without some new action figures. Since the Black Series got a big update last week, this week it’s time for the Vintage Collection to get a couple new additions that will be released in March 2021.

If you were worried that paying hundreds of dollars for HasLab’s massive Razor Crest playset was going to be the only way to get The Child in his pram as a Vintage Collection figure, we have good news. The little creature will be available for individual purchase, and not only does he come with a pram, but also a little frog for him to munch on. He’ll be on sale today at Amazon and other retailers. 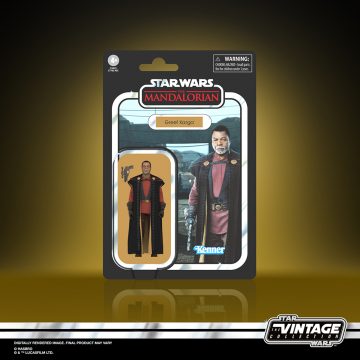 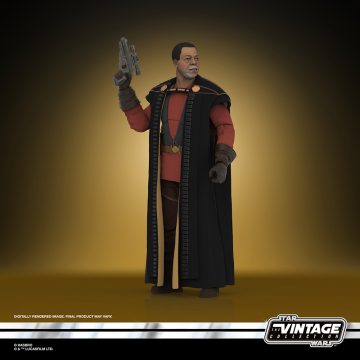 Joining The Child will be Greef Karga, making his debut in the Vintage Collection. Unfortunately, he’s not wielding dual blasters like the Black Series figure that was recently announced, but he’s still a must-have for anyone looking to have a complete collection of the main characters from The Mandalorian. You can pick him up today at Amazon and other retailers. 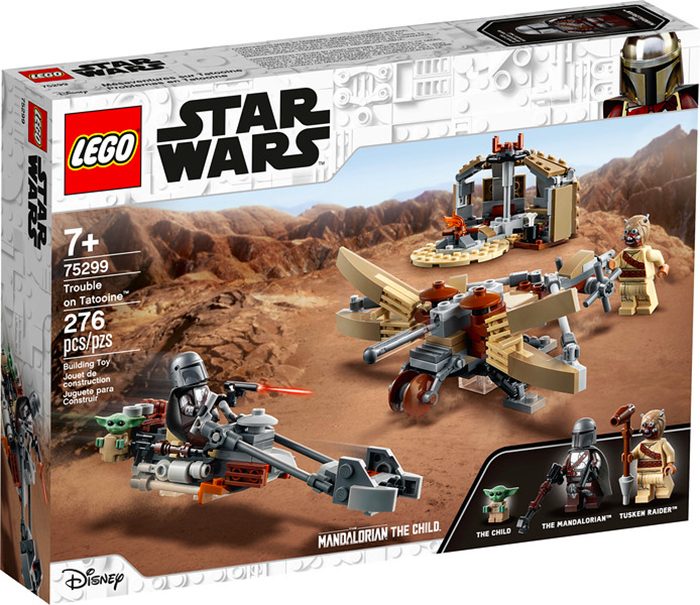 There’s already a LEGO set out there of The Mandalorian’s trademark ship, the Razor Crest. But now a new action playset will be arriving in January, inspired by the second season premiere. The playset features The Mandalorian and The Child on a speeder bike, and it also comes with a Tusken Raider minifigure, one of their harpoon cannons, and a little half-hut with a fire pit. Making it less cool is the total lack of a minifigure for Cobb Vanth, not to mention there isn’t a krayt dragon in sight.

It will be on sale at the LEGO Shop right here, but it won’t release until January 2021. 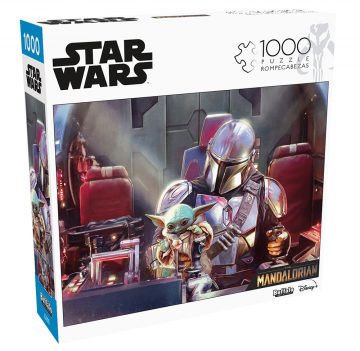 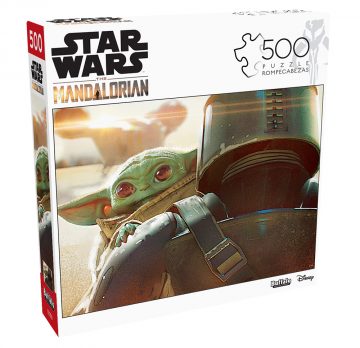 Puzzles were all the rage back at the beginning of the coronavirus pandemic, and since things are getting worse here in the United States, you might want to stock up on some more of them. Thankfully, there are plenty of new puzzles inspired by The Mandalorian from Buffalo Games. Ranging from 500 to 1,000 pieces, you can spend plenty of time with the whole family as you try to piece them together. 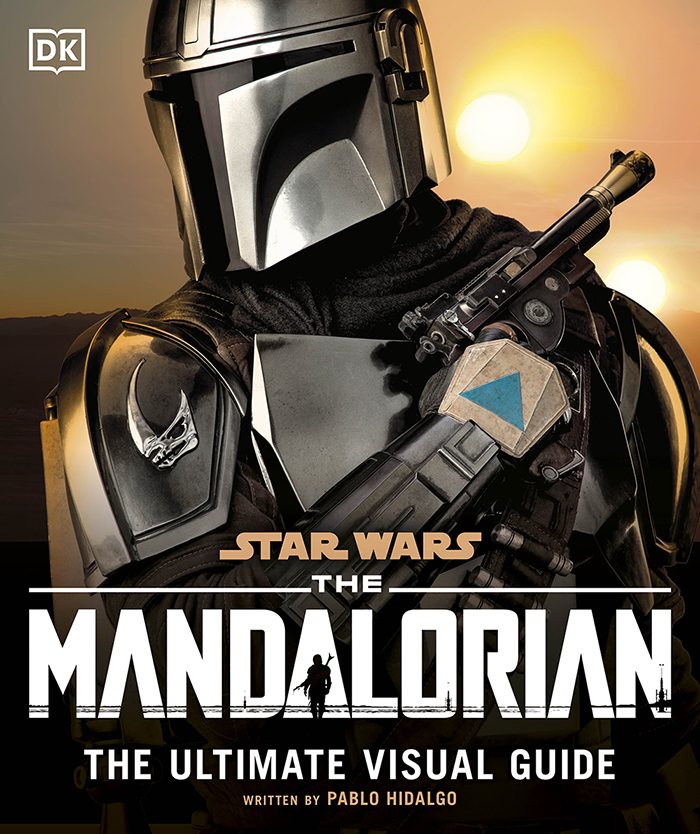 The Mandalorian: The Ultimate Visual Guide

The Art of The Mandalorian book will be released on December 1, but if you want a closer look at the various characters, creatures, weapons, and more from the Star Wars series, you’ll want to pre-order The Mandalorian: The Ultimate Visual Guide.

Arriving on July 6, 2021, DK Publishing promises an in-depth guide to everything you’d want to know about the series, though probably not what species The Child is, unless that’s revealed before the end of the second season. Since the book is coming out more than six months after the season ends, that’s certainly possible.

Source of the article : New feed at Cool Stuff: ‘The Mandalorian’ Announces More Action Figures, a Visual Guide, Puzzles, and a LEGO Set