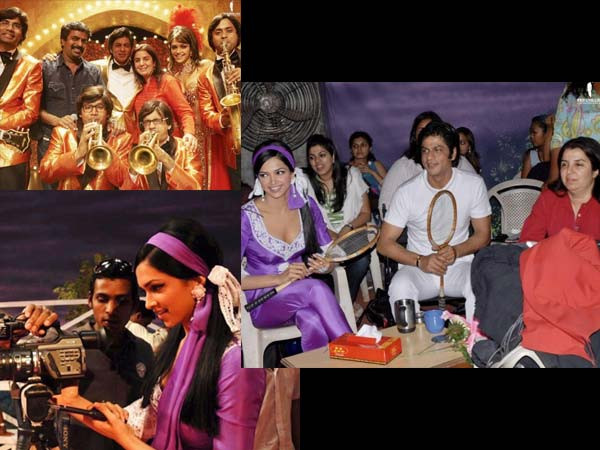 Yesterday the social media was buzzing with a trending hashtag – #13YearsOfOmShantiOm. The film, directed by Farah Khan and starring Shah Rukh Khan marked the debut of Deepika Padukone in Bollywood and hence her fans were tweeting about 13 Years of Deepika Padukone and celebrating Deepika’s successful run at the movies. 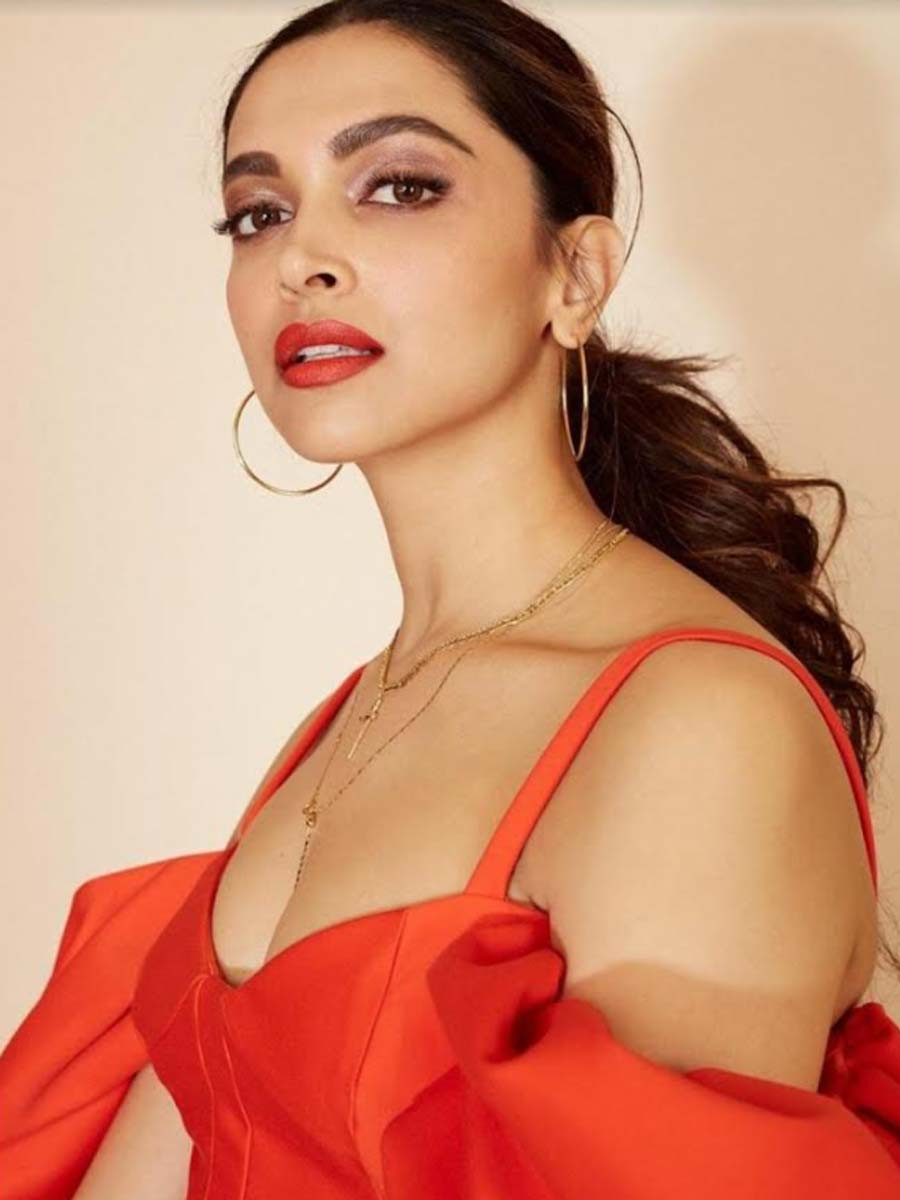 The actress changed the display picture on her social media profile yesterday to one of the stills from Om Shanti Om (OSO) and even changed her name to Shantipriya – the role she played in the first half of the movie. Late last night the actress shared some clicks from the movie set where we see her in the get-up of Shantipriya and posing with SRK and Farah Khan and the actress captioned the picture, ‘Only & Only Gratitude…’ Her fans flooded her comment-section with happy emojis after seeing the pictures. 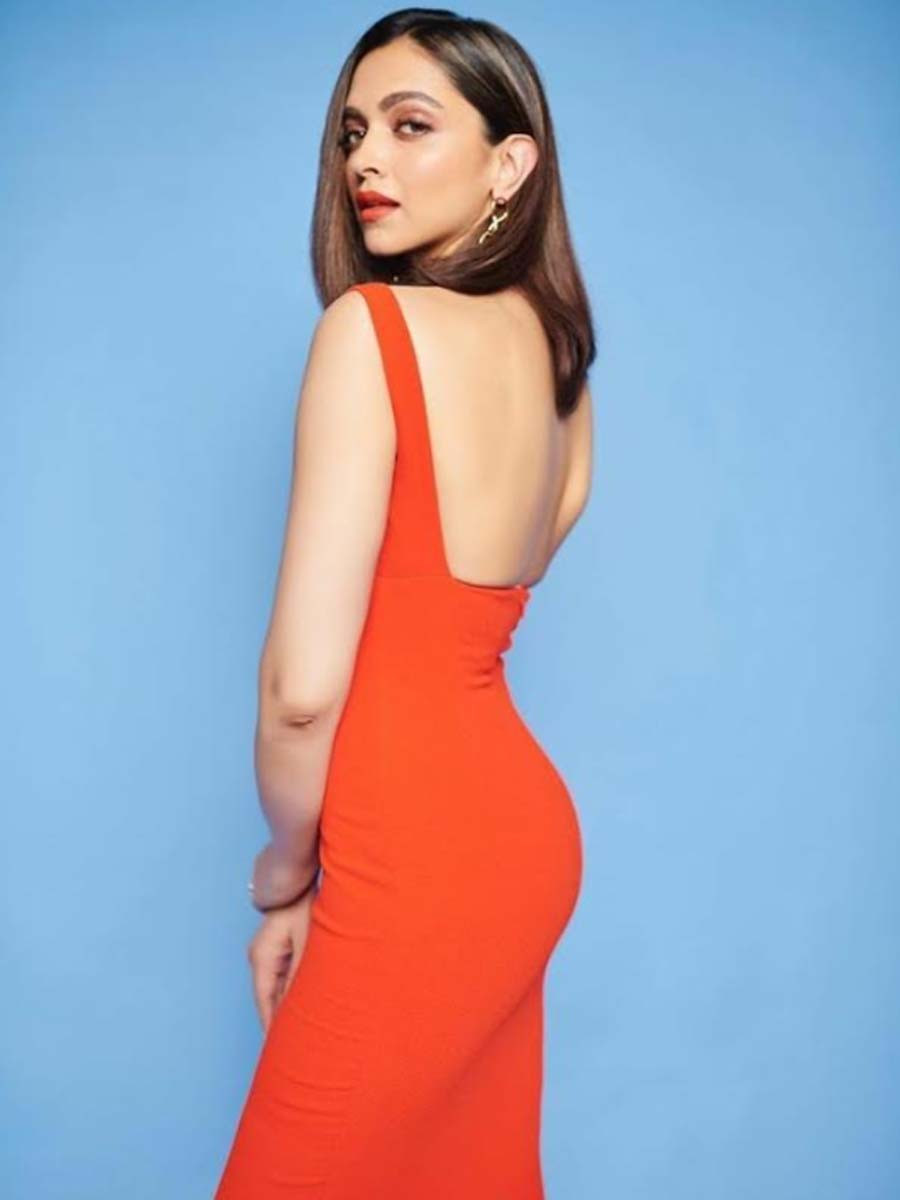 Deepika Padukone has some major releases in her kitty in the coming months. She’s working on Shakun Batra’s untitled project with Siddhant Chaturvedi and Ananya Panday. Then she teams up with Shah Rukh Khan in Pathan. She will be seen in a Prabhas starrer as well. And if reports are to be believed, she might be seen with SRK again in Atlee’s next called Sanki.