Future Posts Series Of Cryptic Tweets: Where Was You At When I Was Grinding?

Future Posts Series Of Cryptic Tweets: Where Was You At When I Was Grinding?

Rappers Future and Lil Uzi Vert released their combo project “Pluto x Baby Pluto” on Friday (November 13) but it seems Future had some things to say before doing so. On Thursday (November 12), Future took to his Twitter to fire off a series of tweets that appeared to confuse some social media users. He started with:

“Where was u at when I was grinding?”

The “Mask Off” rapper went on to say:

Not long after that, Future tweeted his alleged reasons for staying away from social media:

“All my tweets go viral that’s why ion do social media.

Had to find away too get paid off my quotes. @shopfbg”

Future wrapped up his group of tweets with the following, the second of which appeared to simply be a song title from the album:

“If u getting money u her type.

She never been to Pluto” 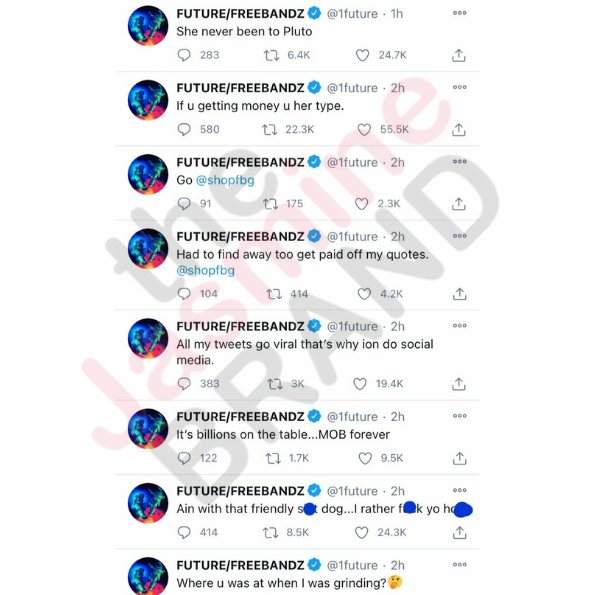 Regardless of Future‘s recent tweeting session, the collab album that was reportedly supposed to be released a few months back has now officially hit streaming platforms around the globe. Some reportedly say that Future‘s recent and unique tweets were just ploys to get people interested in the album. 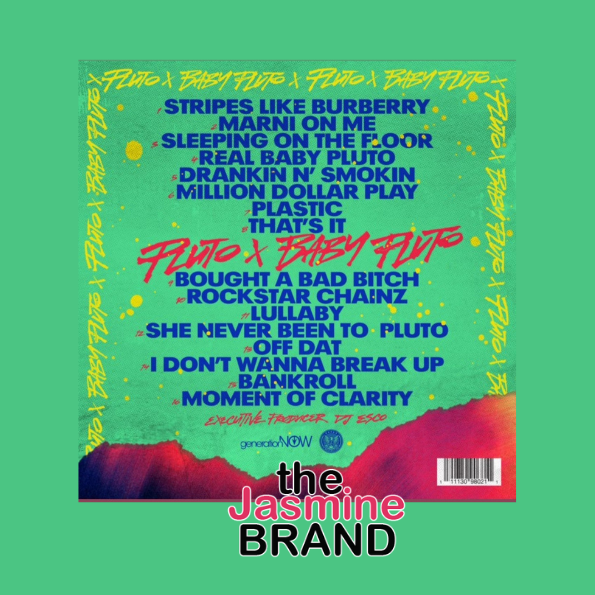 What do you think Future’s tweets were about? Let us know in the comments!

The post Future Posts Series Of Cryptic Tweets: Where Was You At When I Was Grinding? appeared first on theJasmineBRAND.

Source of the article : New feed at Future Posts Series Of Cryptic Tweets: Where Was You At When I Was Grinding?