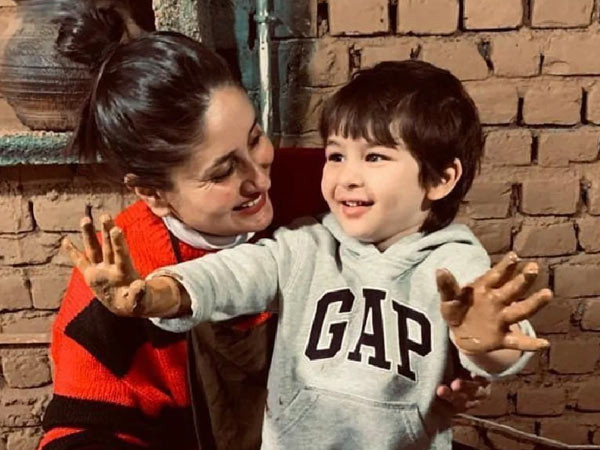 Kareena Kapoor Khan and Taimur Ali Khan recently flew down to Dharamshala to celebrate Diwali with Saif Ali Khan, who is currently shooting for his upcoming project Bhoot Police.

It seems like this mother-son duo is having quite a gala time there and Kareena recently shared a glimpse of the same on social media. The actress shared pictures and a video as she tried pottery with her little munchkin. Now, the official page of the pottery barn shared some more pictures from Bebo’s recent outing. In the first picture, we see Kareena helping Taimur on the potter’s wheel. In the other pictures, we see the actress posing for the cameras along with the staff present there.

Take a look at the pictures below.

On the work front, Kareena recently wrapped up shooting for her film Laal Singh Chaddha. The film is an official remake of Forrest Gump and features Aamir Khan in the title role. 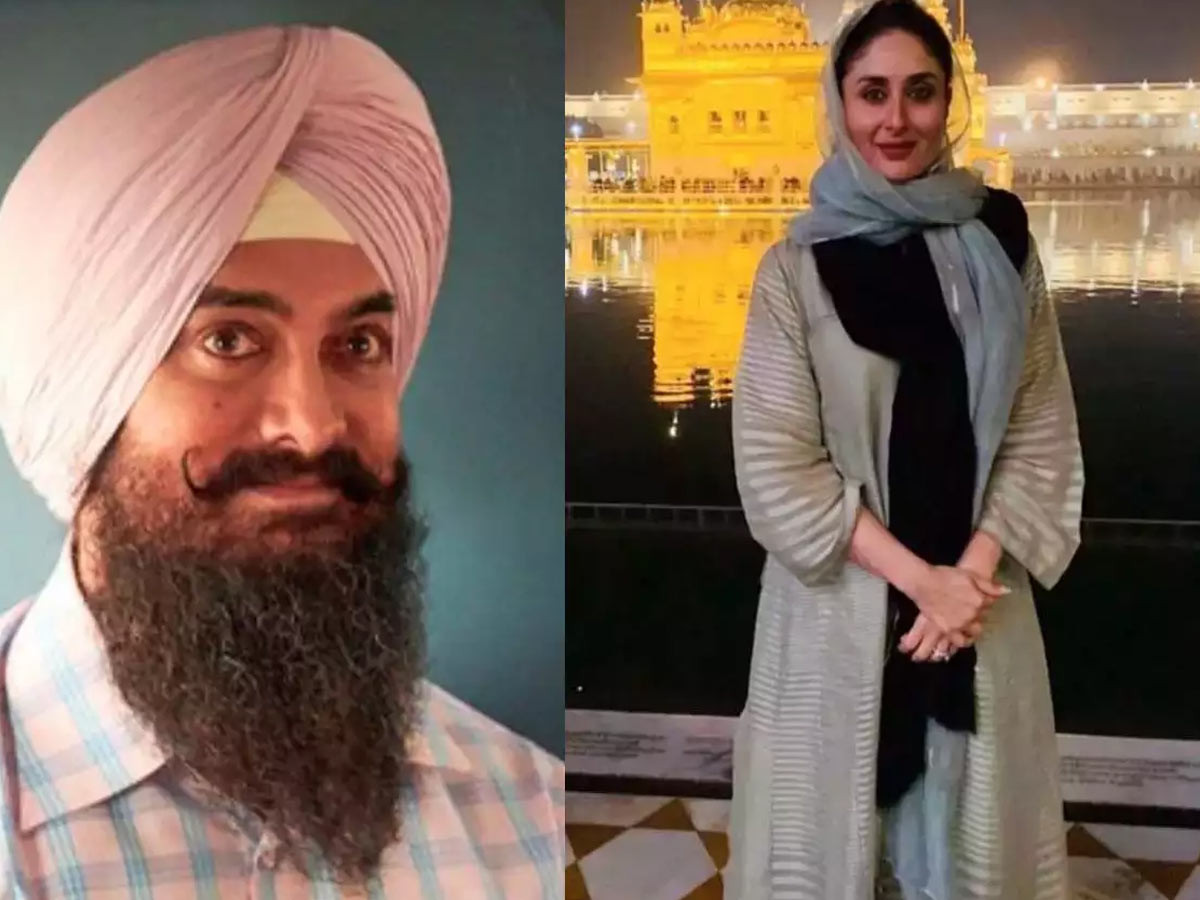 Source of the article : New feed at Kareena Kapoor Khan and Taimur Ali Khan try their hands at pottery