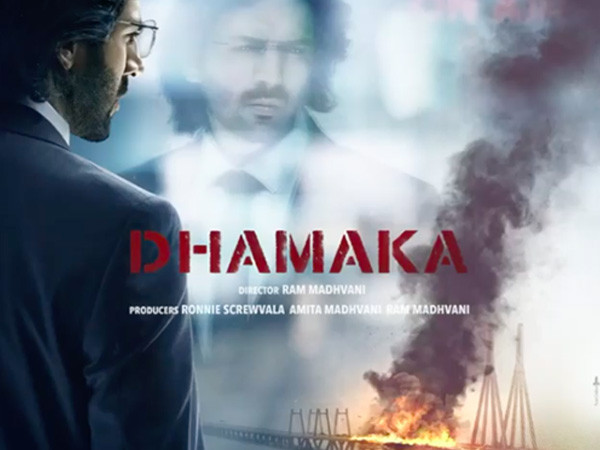 Kartik Aaryan’s on a good streak with several projects in the pipeline. He’s already prepping up for the release of Bhool Bhulaiya 2 and Dostana 2 and now he’s got yet another biggie in his kitty. 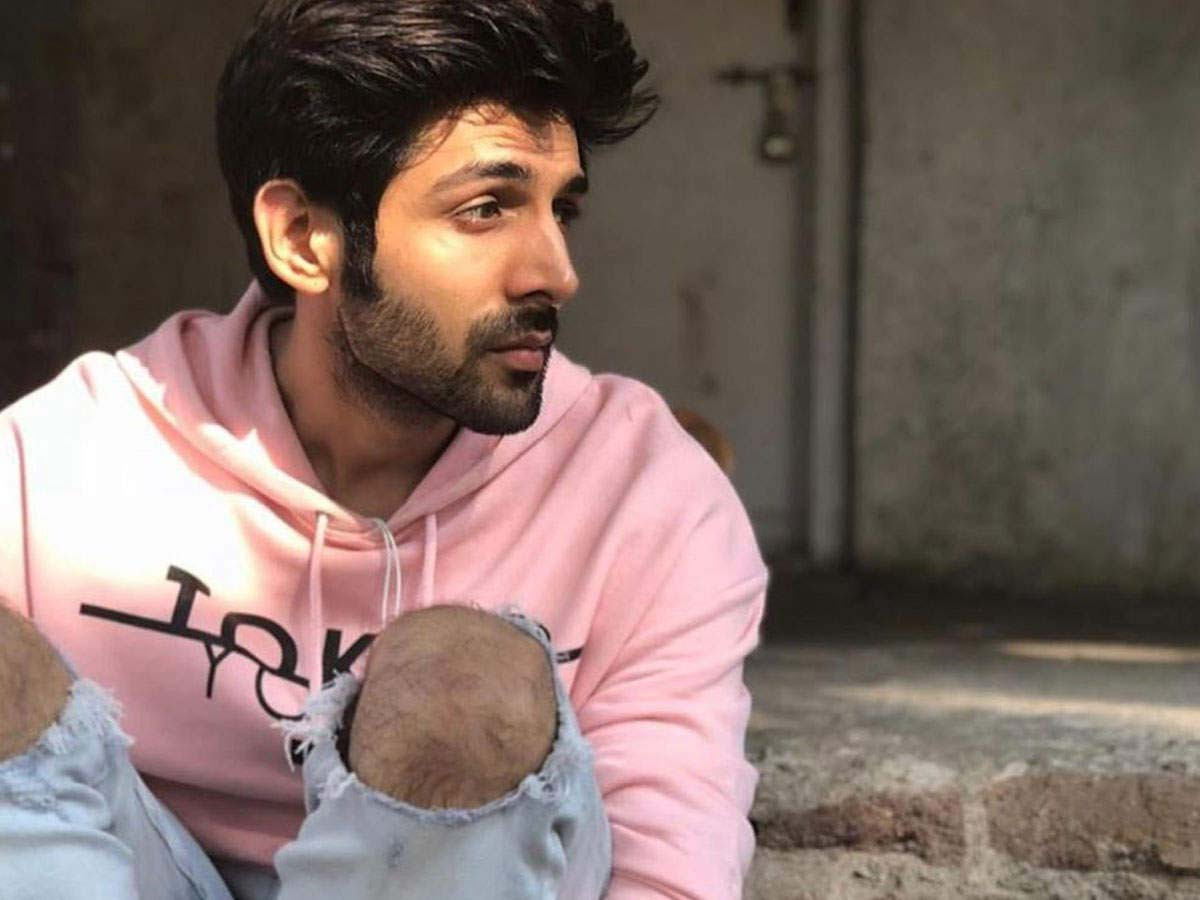 Treating his fans on his 30th birthday today, Kartik announced his next project, Dhamaka. Releasing the motion picture of the film, he said that since it’s his landmark 30th, there ought to be a “Dhamaka”. The film is directed by Ram Madhvani and produced by Ronnie Screwalla.

Check out the motion poster below.

Source of the article : New feed at Kartik Aaryan treats his fan with a film announcement on his 30th birthday