Kiara Advaniâs Indoo Ki Jawani to have a theatrical release 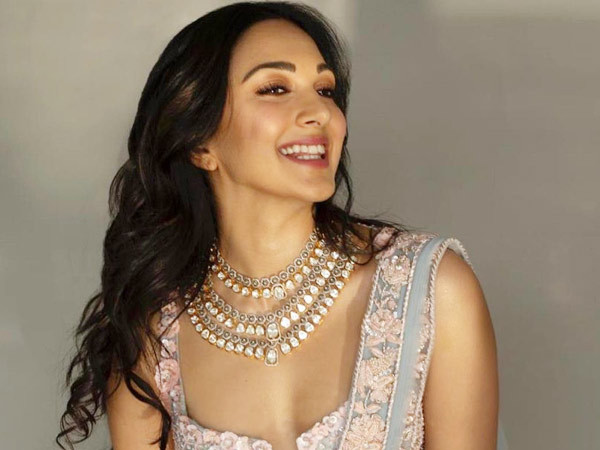 Kiara Advani’s latest release Laxmmi Bomb might have got a mixed response from the audience as well as the critics however, there is no stopping this stunner. Kiara is gearing up for the release of her next project which is titled Indoo Ki Jawani. The actress plays a girl who explores the world of dating apps in the film to find a partner and the concept has definitely got the audience excited to watch this one. 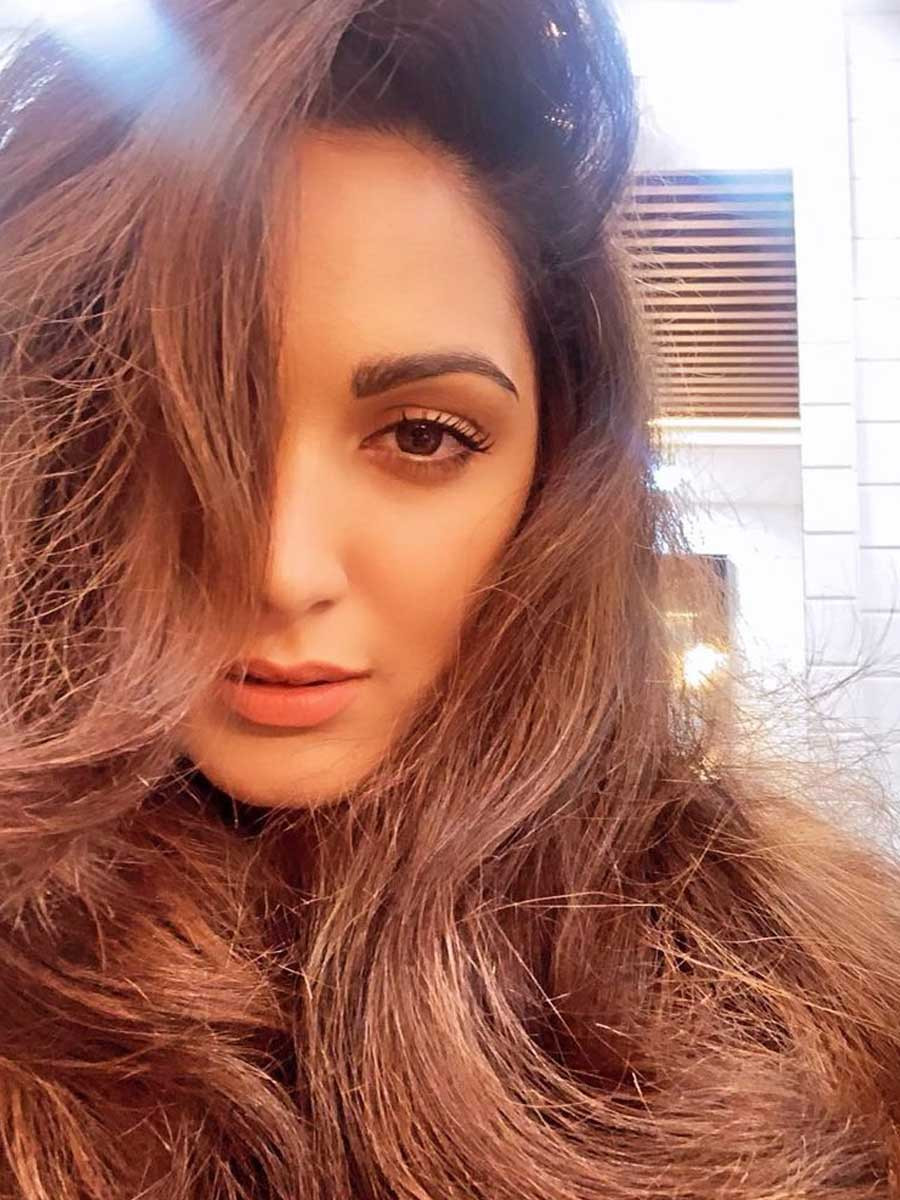 The film stars Aditya Seal opposite her and now reports have come that the film won’t have an OTT release as it was speculated earlier. It has been confirmed by the makers that Indoo Ki Jawani will release in theatres this December. Kiara will be back on the big screen on December 11, 2020. Keep watching this space for more updates from Bollywood. 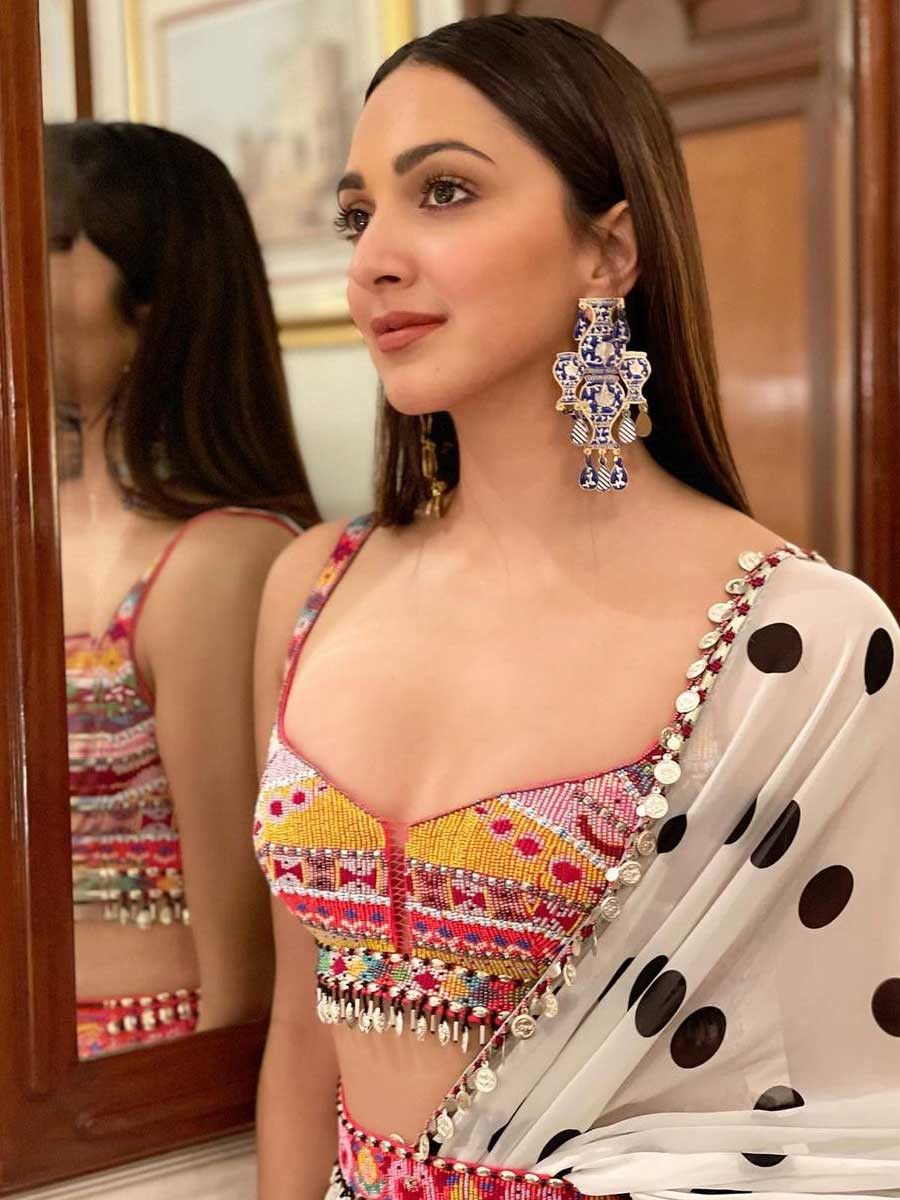 Source of the article : New feed at Kiara Advaniâs Indoo Ki Jawani to have a theatrical release