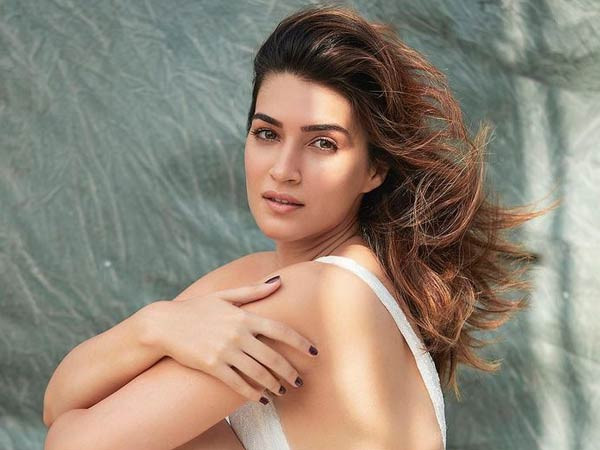 Kriti Sanon is currently shooting in Chandigarh for her next project with Rajkummar Rao. This is the first project the actress has taken up post lockdown and if rumours are to believed she has quite a line up ahead. 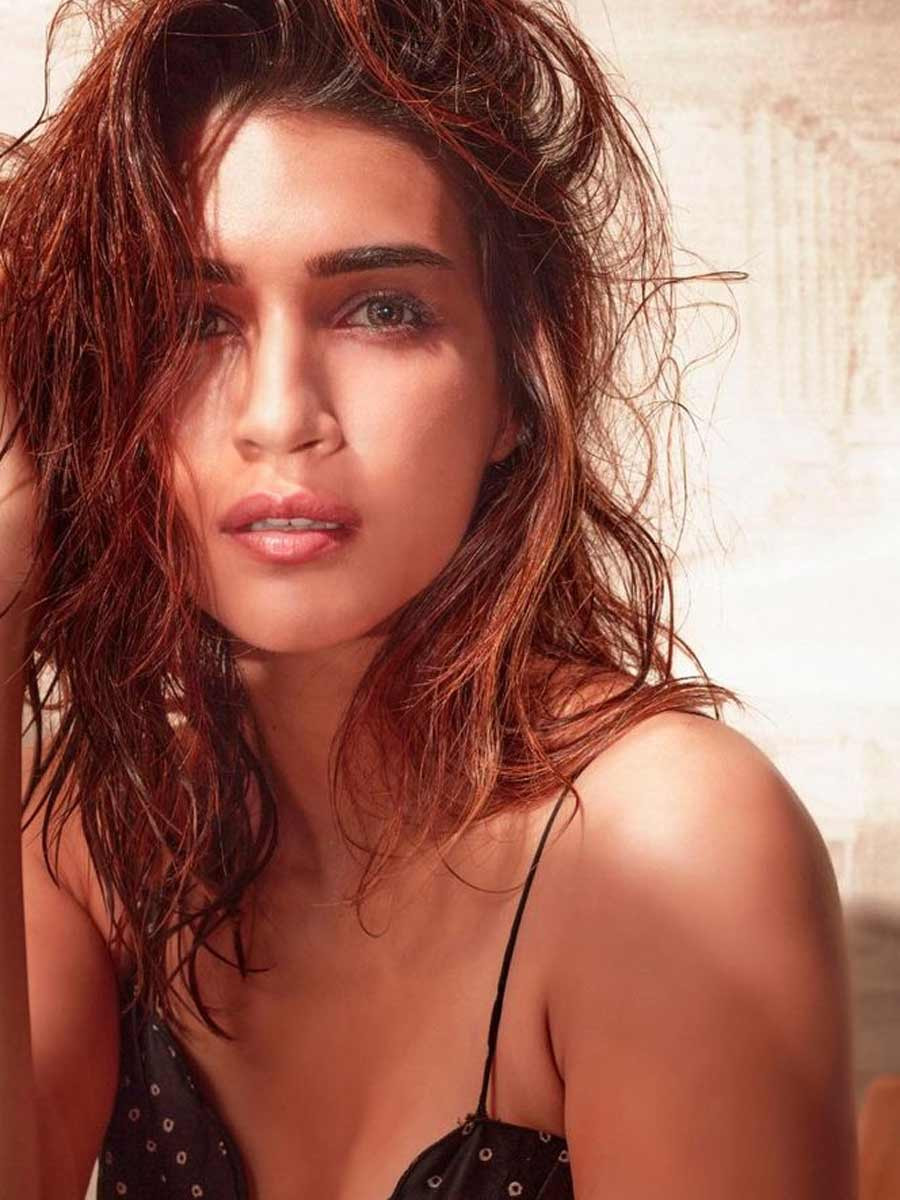 A source close to the actress recently revealed that Kriti is currently keeping super busy reading scripts and has as many as 7 ventures being offered to her. The source added, “Kriti is keeping really busy with the shoot of her next film in Chandigarh. After breaking new grounds with films like Bareilly Ki Barfi, Luka Chuppi and Housefull 4, she has in no time become a director’s favourite and has been offered some really exciting projects. Post staying at home all these months due to the pandemic, she’s all set to roll with around 5 projects slated in 2021.”

On the professional front, Kriti Sanon will be next seen portraying the role of a surrogate mother for the very first time in her next ‘Mimi’. She will also star in the much anticipated ‘Bachchan Pandey’ opposite Akshay Kumar. 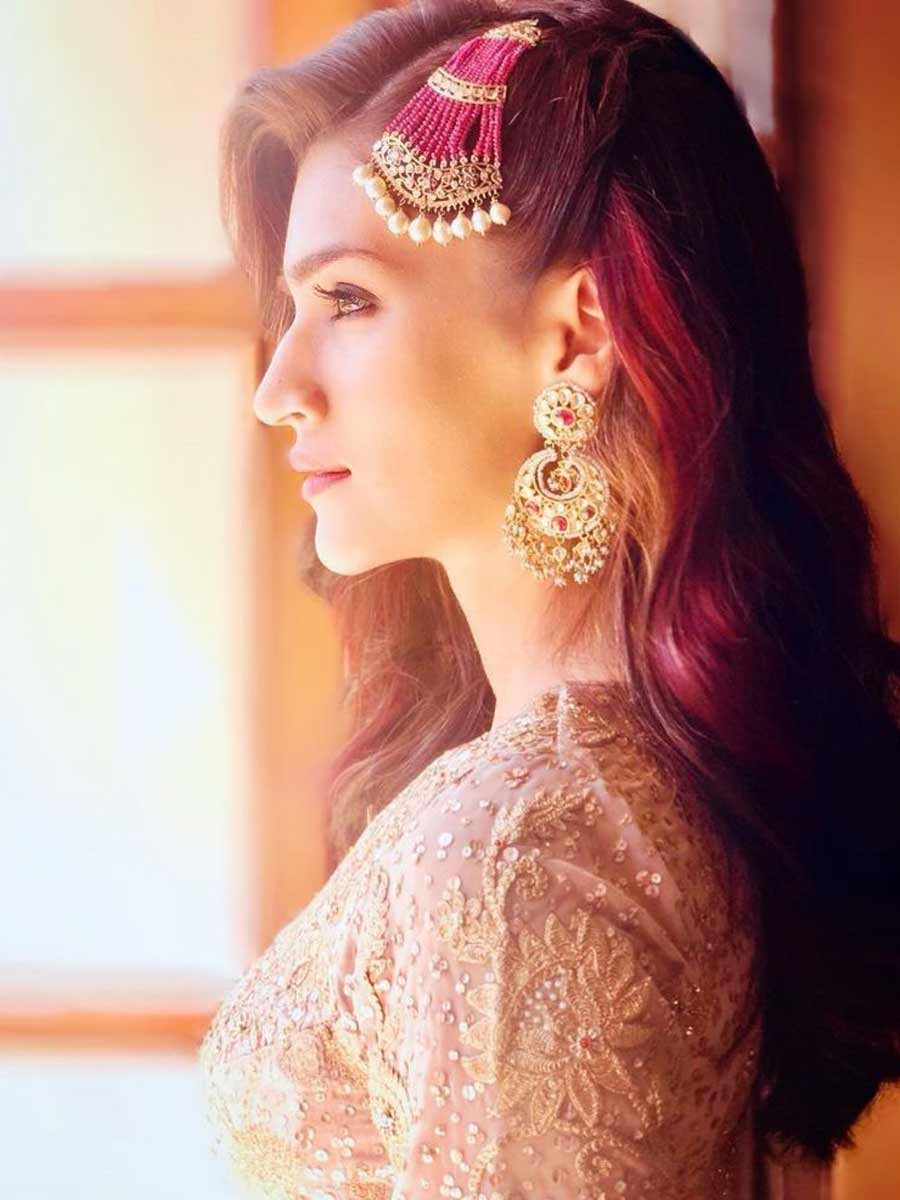 Source of the article : New feed at Kriti Sanon has 5 projects slated to go on floors in 2021