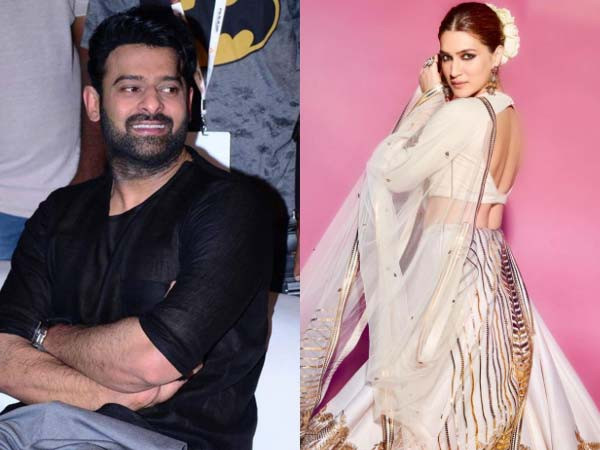 Prabhas is all set to play Lord Ram in Om Raut’s Adipurush. The film will have Saif Ali Khan playing the antagonist as he will portray the role of Lankesh. Now, it has been confirmed that Kriti Sanon will also be a part of this project and she will essay the part of Sita in the film. There were reports of several other leading ladies being in the running for this role but looks like Kriti has won the race. 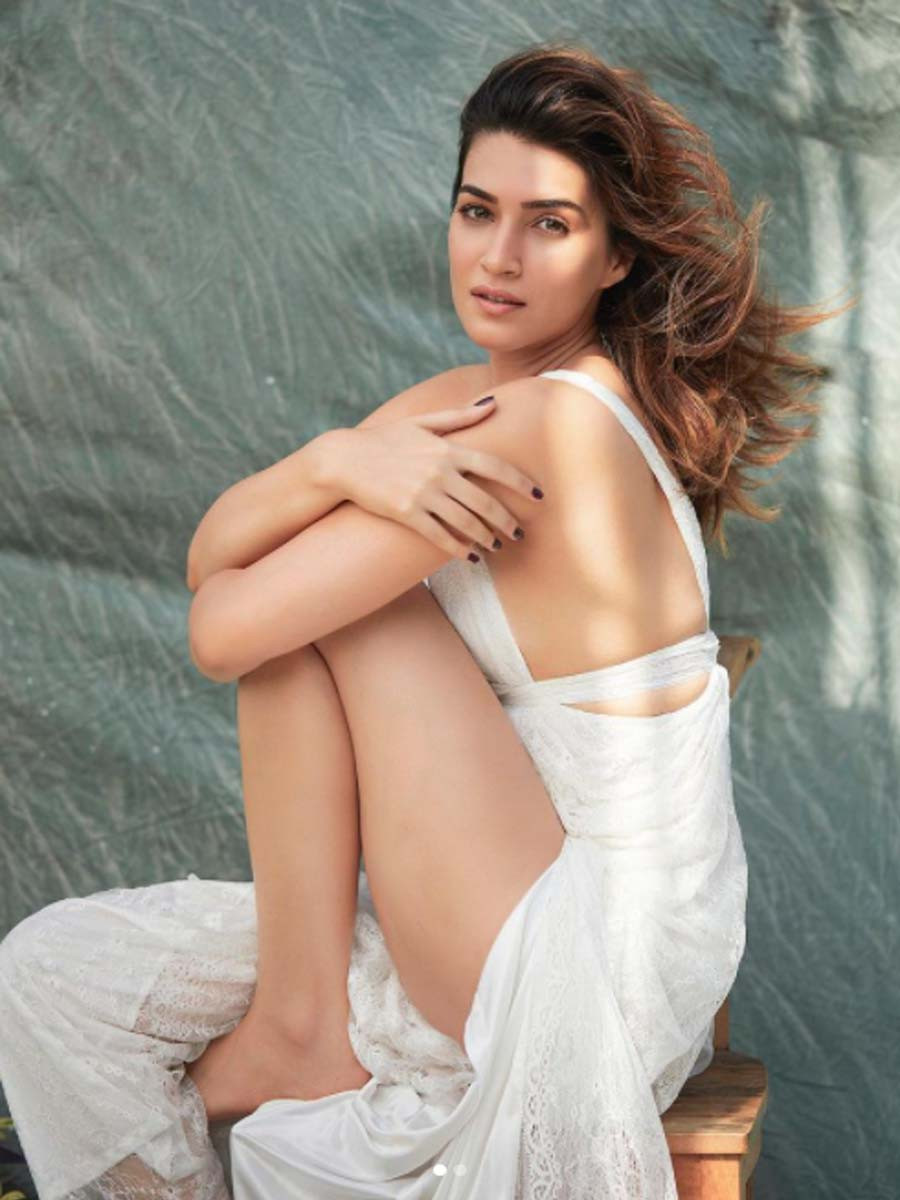 A source close to the development told a leading daily, “After considering several top names, from both the Hindi and Telugu industries, they decided on Kriti. She will play the character with grace and dignity.”

The source added, “It will mostly be shot in the studio against a chroma screen. Om and Bhushan have been talking to VFX technicians of international repute, who have worked on films like Avatar and Star Wars, to make the shooting process smooth and mount the film on a certain scale.” The film will go on floors in January 2021 and will have a start-to-finish schedule. 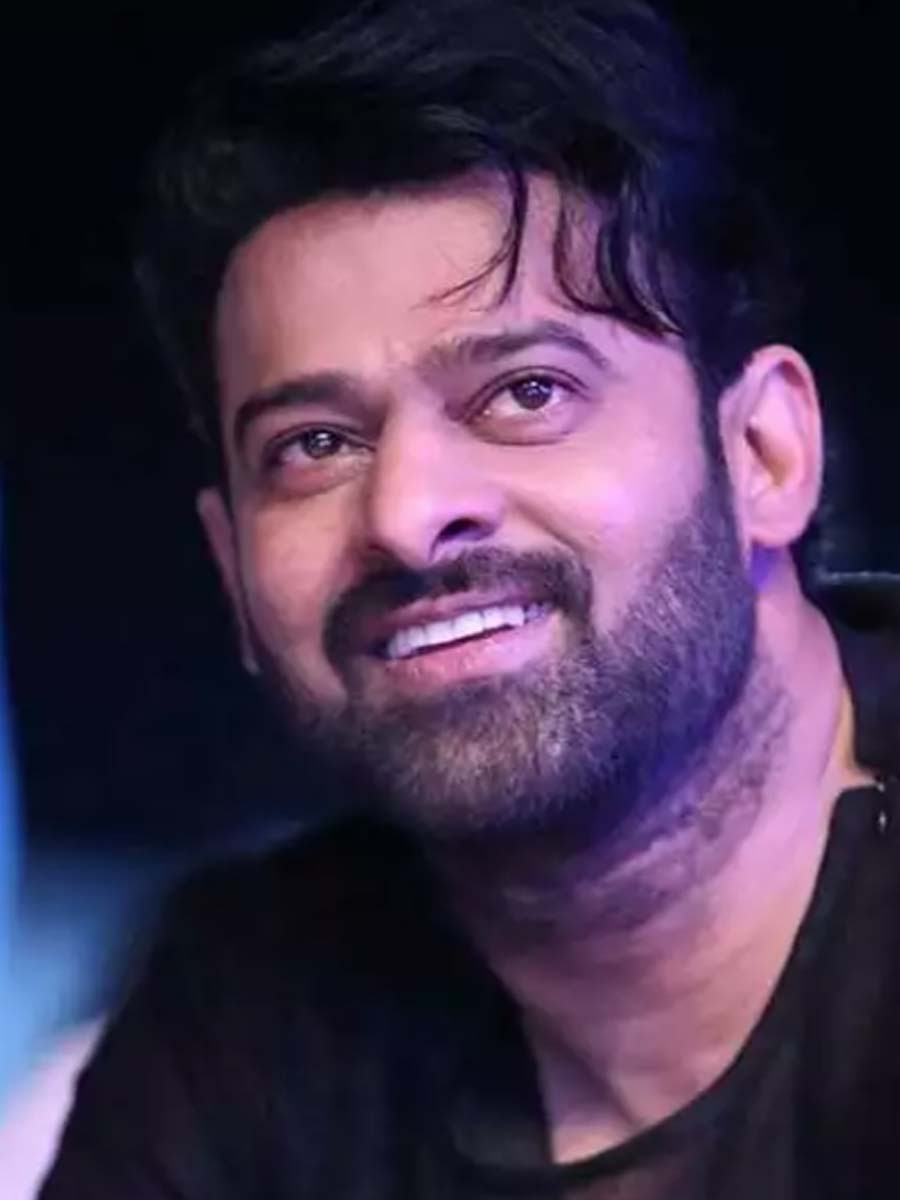