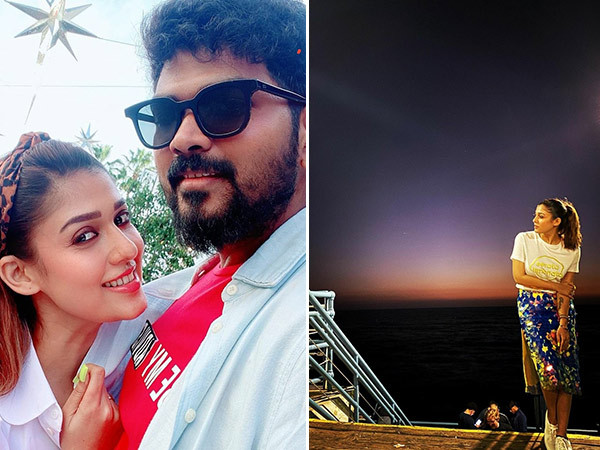 Nayanthara is one of the powerful actors down South. She’s been linked with director Vignesh Shivan. Today as Nayanthara celebrates her 36th birthday, Vignesh Shivan took to Instagram to wish her and shared some beautiful posts about her. In the first post, he has shared some beautiful clicks of Nayanthara from Santa Monica Pier in Los Angeles and captioned the clicks saying, ‘Happy birthday to you, Thangamey.’ 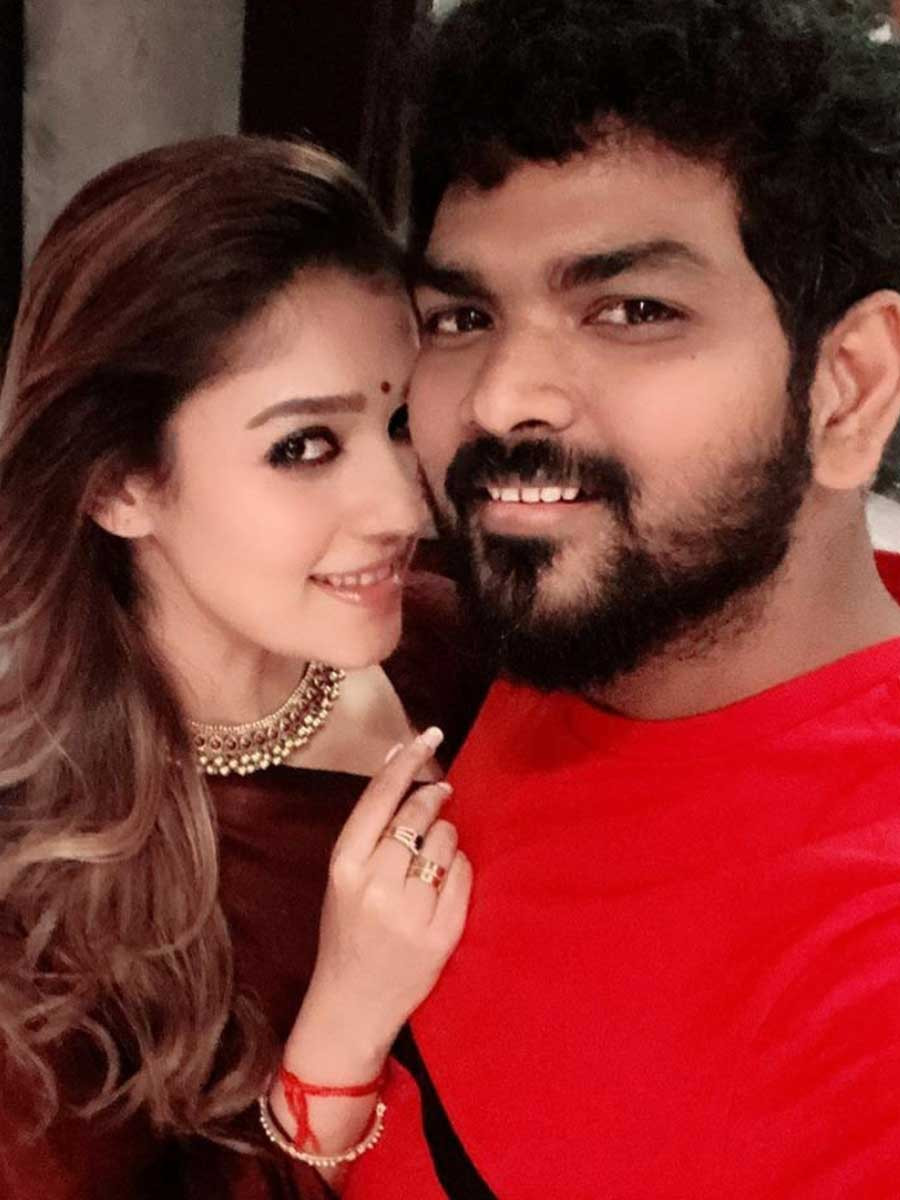 In another post, he has shared the first look and poster of her upcoming film Netrikann where we see Nayanthara playing a blind woman. The film is backed by Vignesh Shivan and is directed by Milind Rau. The makers decided to release a teaser on her birthday and hence Vignesh shared the poster with the caption, ‘Happy birthday to you, Thangamey. Be the same inspiring, dedicated, sincere, honest person that you are and keep flying! May God always bless you with only happiness and consistent success! For another year filled with a lot of positivity and amazing moments.” Now isn’t that sweet? 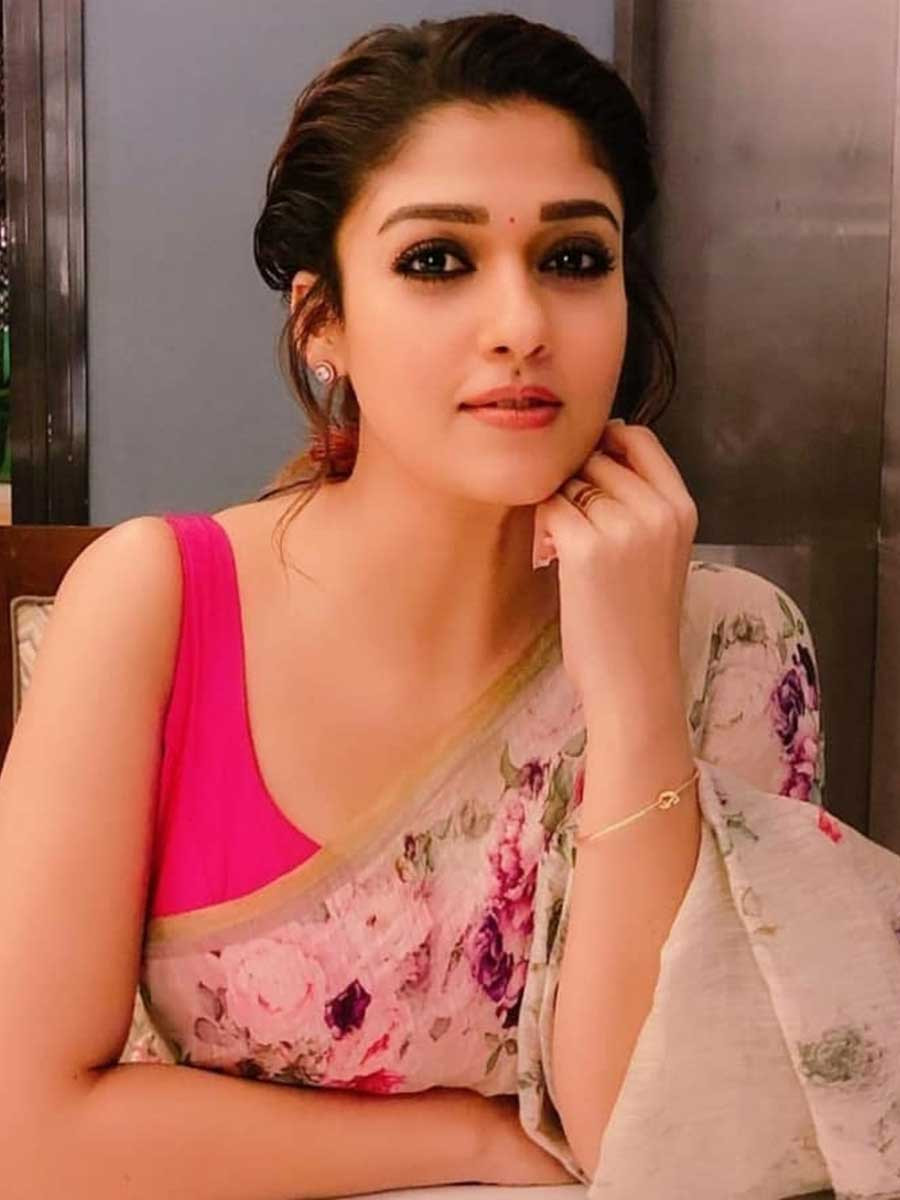 Netrikann is the remake of Korean film Blind and the actress is gung-ho about her upcoming project. Nayanthara and Vignesh recently had a short getaway to Goa and the couple reportedly had a great time there.

Source of the article : New feed at Nayantharaâs boyfriend Vignesh Shivan sends a cute birthday wish for her on Instagram