Pastor John Gray Publicly Apologizes To Wife Aventer Gray: You’re The Only Woman I Ever Slept With, But Emotional Unfaithfulness Is Wrong

Amid cheating rumors, pastor John Gray has publicly spoken out again, admitting to being unfaithful to his wife Aventer Gray.  In addition to honoring his wife with her photo and a heartfelt message, he admitted to his “emotional unfaithfulness” and said that he has “started intense counseling” for both personal and his marriage. 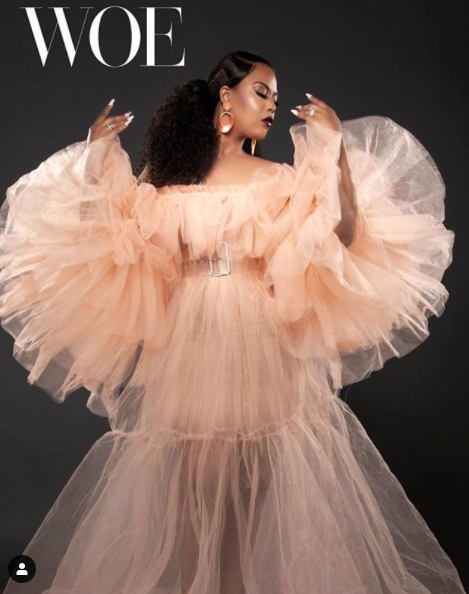 In part he stated,

I never knew what consistent discipline, planning, leadership, manhood, or personal holiness in action from a man’s standpoint looked like. Living a shadow life, God was unwilling to let me die assuming I was whole. I failed to uphold the holy standard of God in my marriage. And I’m sorry. Although you are the only woman I’ve ever slept with, emotional unfaithfulness is just as wrong. Sin is sin. People want to minimize one sin over another, when it all can get you sent to hell.

Pastor Gray, who has been accused of cheating on his wife before, expressed that God and his wife deserve better and says,

The pain I caused her is immeasurable. Seeing her name in blogs because of things I did broke my soul. So since I was the cause of public embarrassment, let me be JUST AS LOUD ABOUT PUBLIC HONOR.

Aventer you are a miracle to me. I am sorry for the pain I have caused you. You name should have NEVER come up in any conversation
in any negative way with anyone ever. I must do the work to earn your trust.

In September, the former reality star stood on stage and addressed the rumors and apologized to his wife at that time as well.  In part he said,

“As I’ve said to my wife, I say to her now in the moment, Aventer I am sorry for the pain that I have caused you. And my prayer is that the life I live from this moment will be one worthy of the love that you have extended and that our family receives from.

Watch the entire video below.

Aventer Gray has yet to speak about the affair of her husband, but John Gray states that he will put in the work and effort that it takes to get back in good standing with his church, his wife and his children.  He concludes,

I’ll be the pastor Relentless can stand behind. I’m in the process and I will stay in it. May the man I am becoming match the vision God showed you. I love you.

What do you think of his public apology?  Share your thoughts with us.

The post Pastor John Gray Publicly Apologizes To Wife Aventer Gray: You’re The Only Woman I Ever Slept With, But Emotional Unfaithfulness Is Wrong appeared first on theJasmineBRAND.

Source of the article : New feed at Pastor John Gray Publicly Apologizes To Wife Aventer Gray: You’re The Only Woman I Ever Slept With, But Emotional Unfaithfulness Is Wrong