Priyanka Chopra Jonas Gears Up To Shoot For Text For You 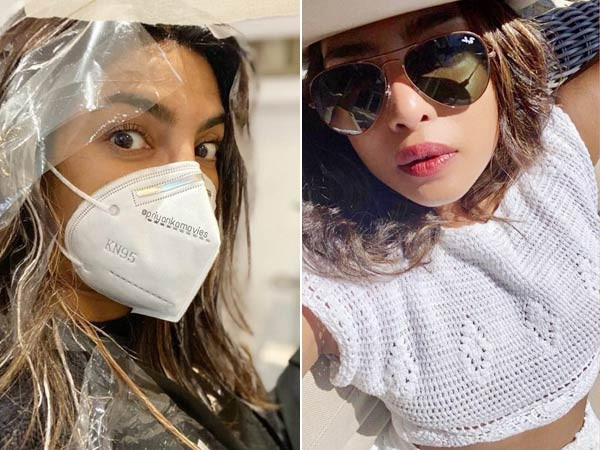 Priyanka Chopra Jonas is one of the most successful Bollywood actresses and has a flourishing career in the West too. The actress has been getting back-to-back projects in Hollywood too. The actress will soon begin shooting for her next project Text For You and Priyanka took to Instagram to share a picture of herself getting hair and nails done for the character. 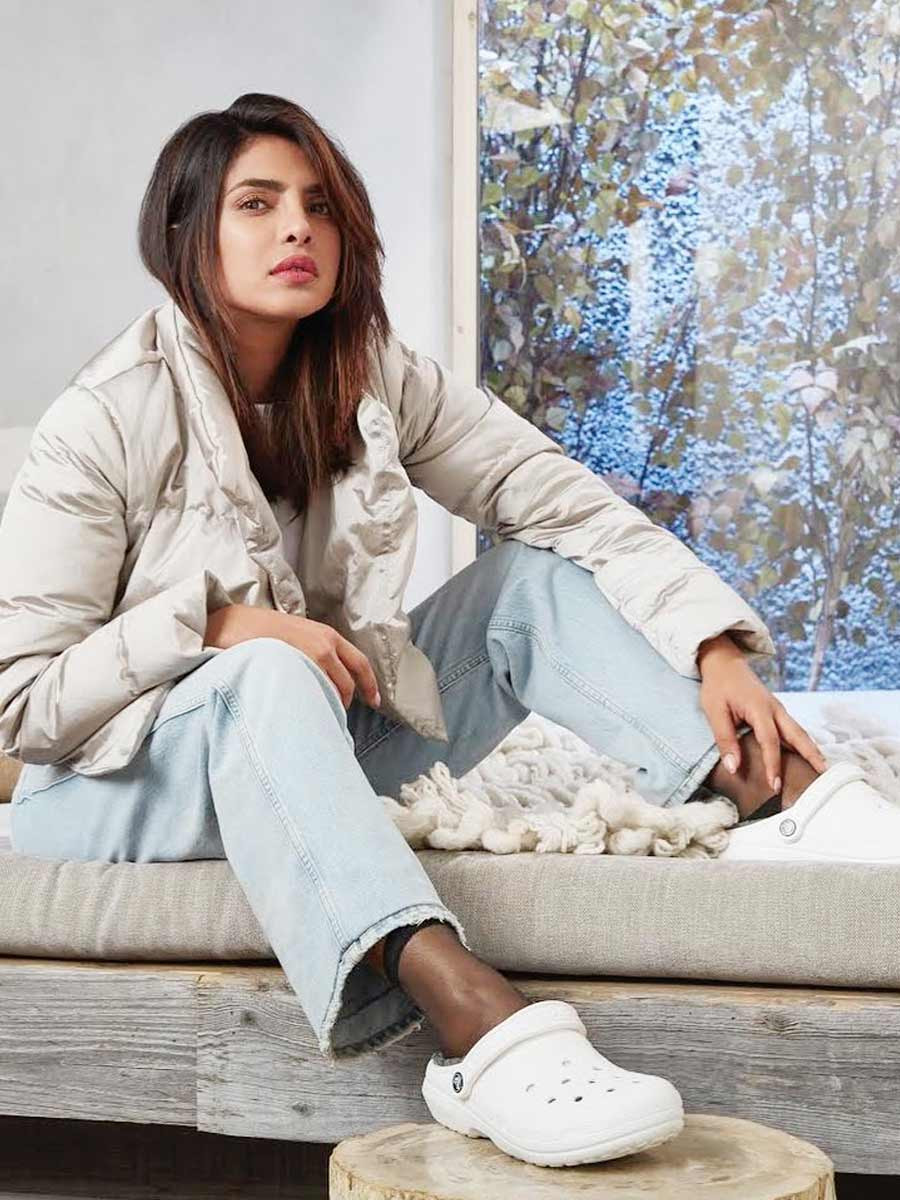 She has been preparing for the look and will soon begin shooting for the film. It’s based on the 2016 German hit SMS Fur Dich, which is based on Sofie Cramer’s popular novel of the same name. The plot revolves around a woman who, to ease the pain after tragically losing her fiance, starts to send romantic texts to his old cell. It turns out that the phone number has been reassigned to a man suffering a similar heartbreak. 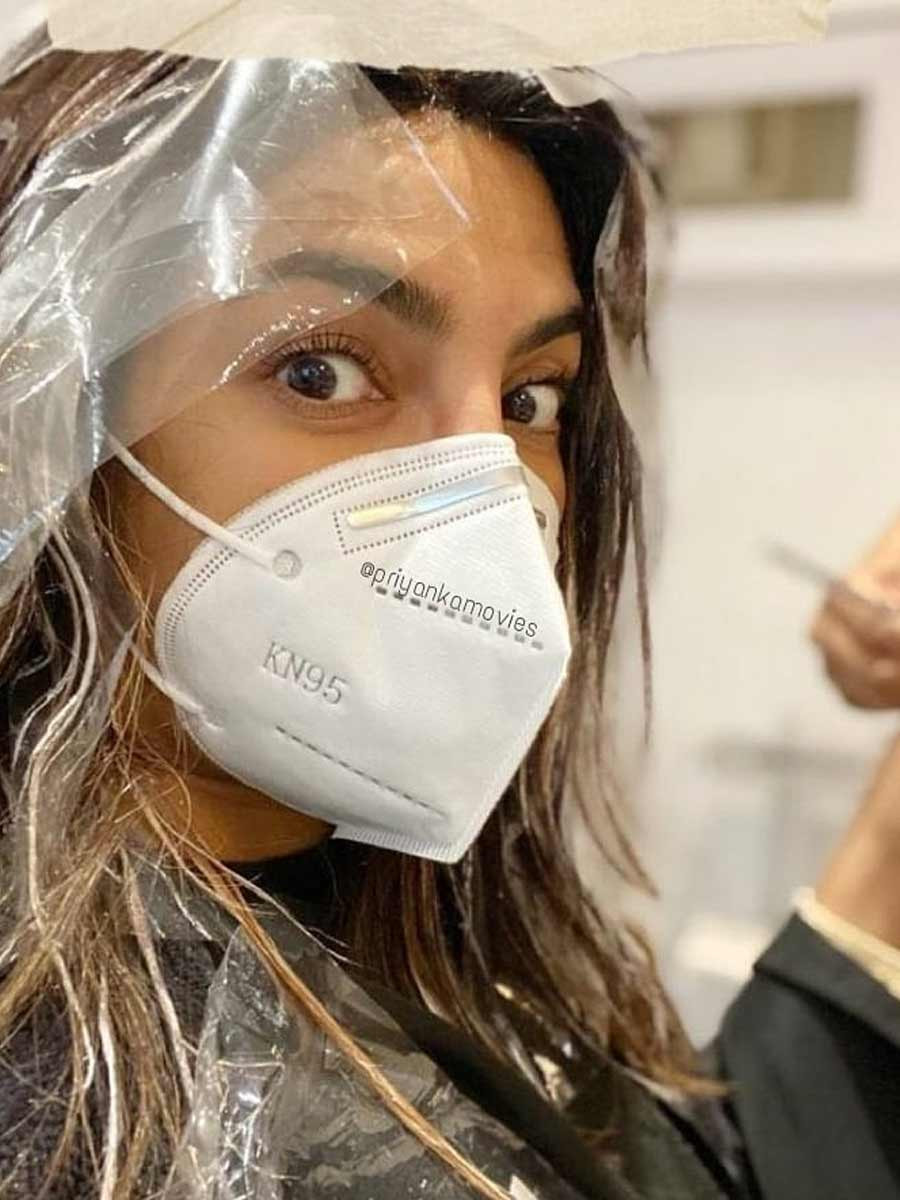 Source of the article : New feed at Priyanka Chopra Jonas Gears Up To Shoot For Text For You