Rajkummar Rao says he is greedy for good scripts 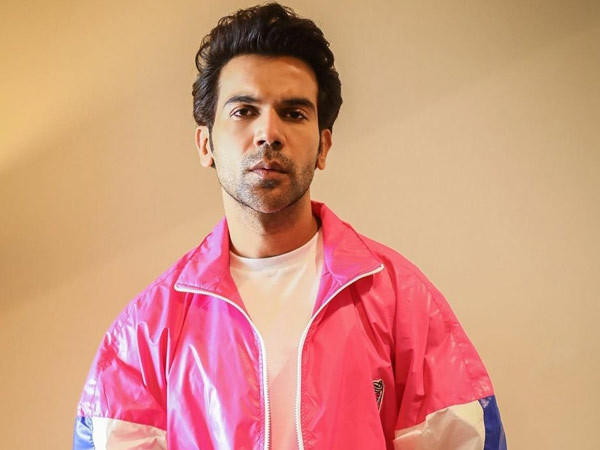 This Diwali due to the pandemic, several filmmakers decided to release their big-screen outings on digital-platforms. Rajkummar Rao had two releases on OTT last week in Anurag Basu’s Ludo and Hansal Mehta’s Chhalaang. Both the films won rave reviews and Rajkummar Rao’s performance yet again stole the show. 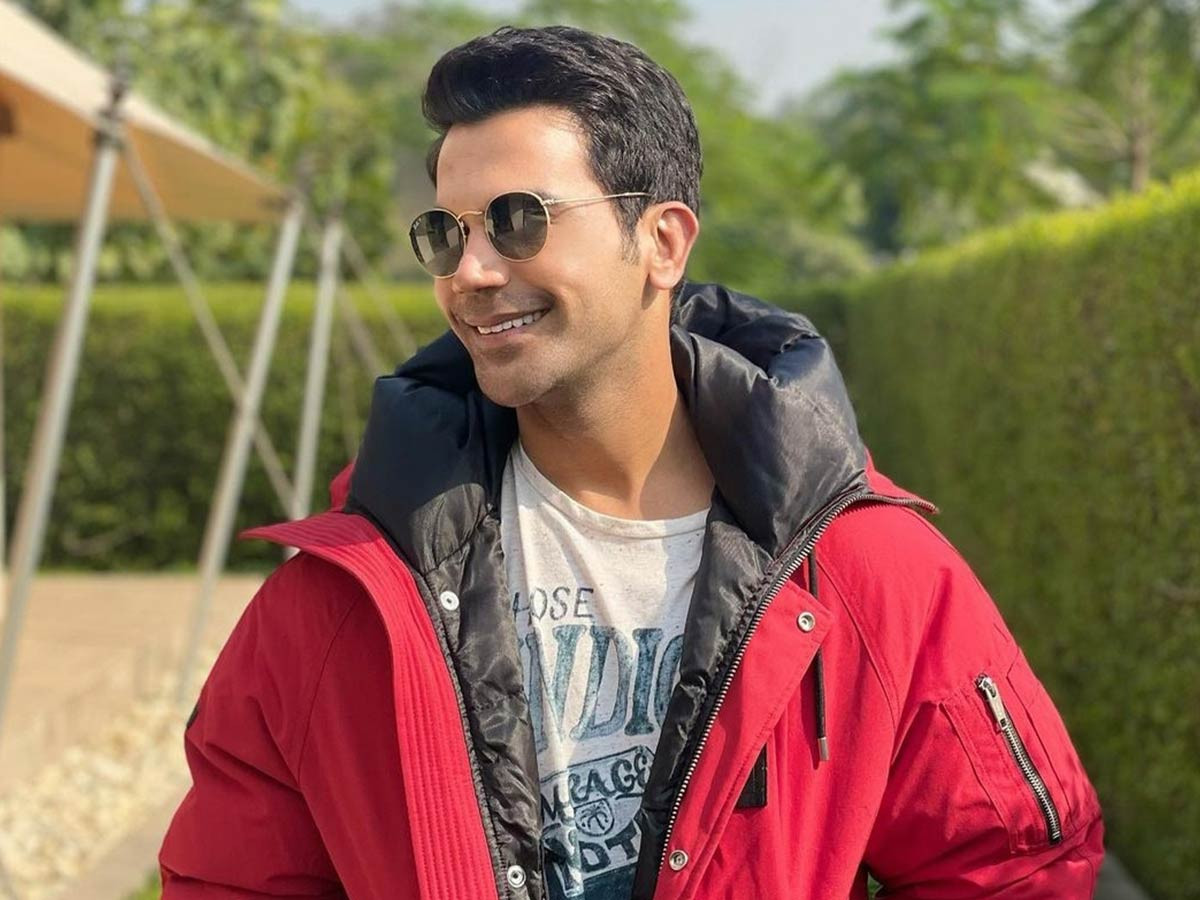 Speaking to a leading daily, Rajkummar Rao talked about performance in Ludo. The actor is seen playing a fun, whacky character, who is a big fan of Mithun Chakraborty in the film. The actor said, “Initially, the Mithun angle wasn’t in the script. We were trying different hairstyles. When we tried this look, Dada (Basu) liked it. It’s an honour that the audiences and critics are happy with my Mithunda avatar.” 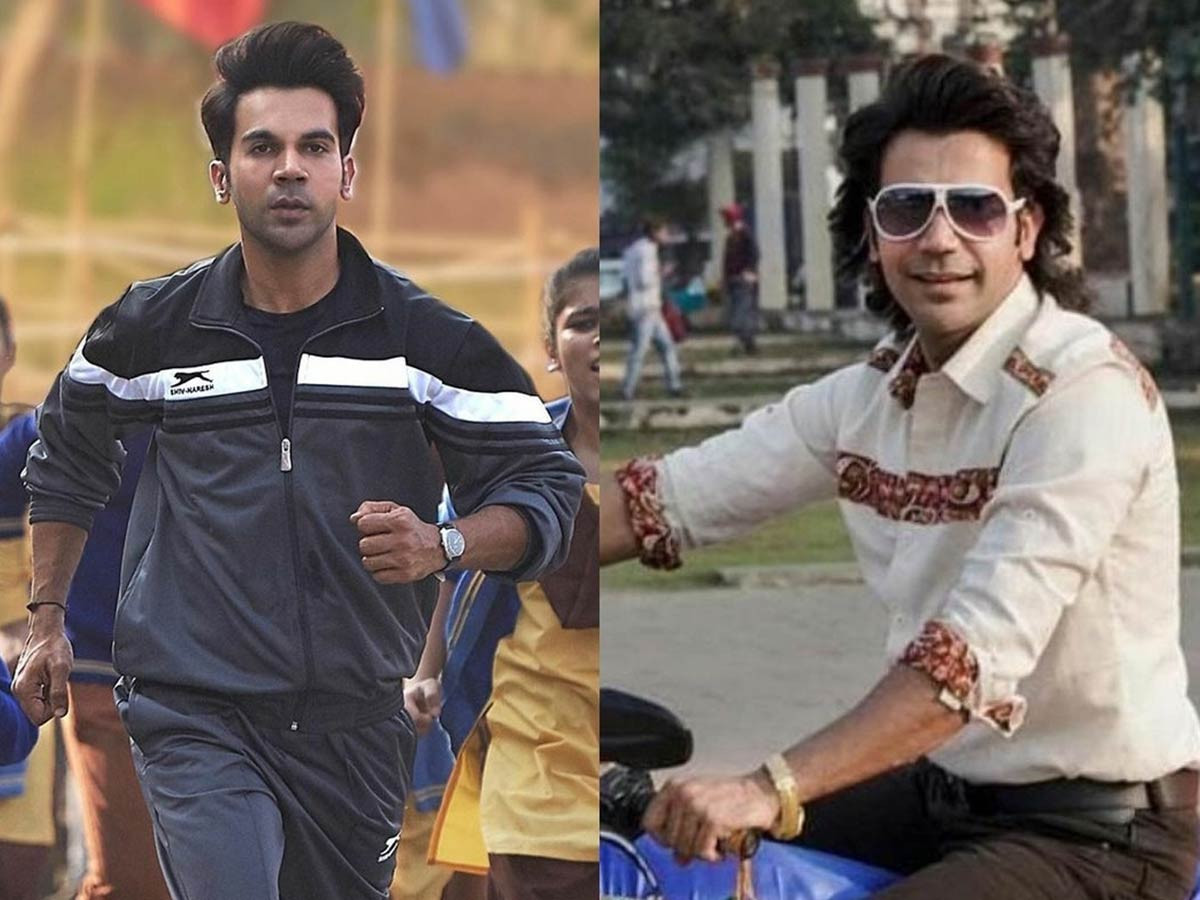 He further adds that both Chhalaang and Ludo are different films and as an actor, he loves to experiment with his roles and take up new challenges. “I have always tried to experiment with different roles, and not restrict myself to one genre. As an actor, I am greedy for good scripts. I want to surprise myself and my audiences,” said the actor. Well, Rajkummar Rao has always taken up some of the best roles and we must say that this is a sign of a good actor indeed.

Source of the article : New feed at Rajkummar Rao says he is greedy for good scripts