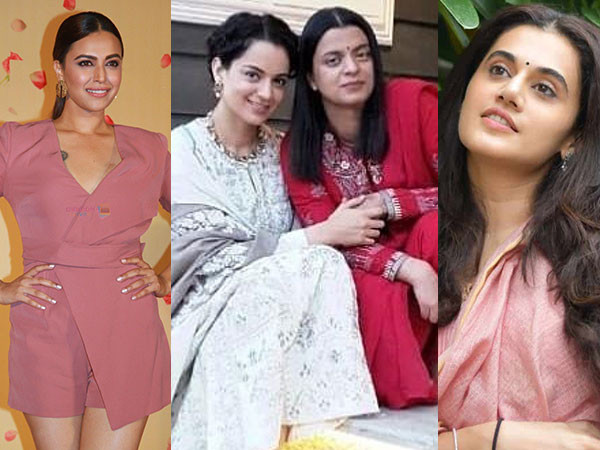 After Kangana Ranaut got caught up with the Bhrinamumbai Municipal Corporation (BMC) over the legitimacy of land of her office space in Mumbai, she openly challenged the Maharashtra government and took the matter to court. Only last week, the verdict got finalised and the demolition was deemed illegal by the Bombay High Court. 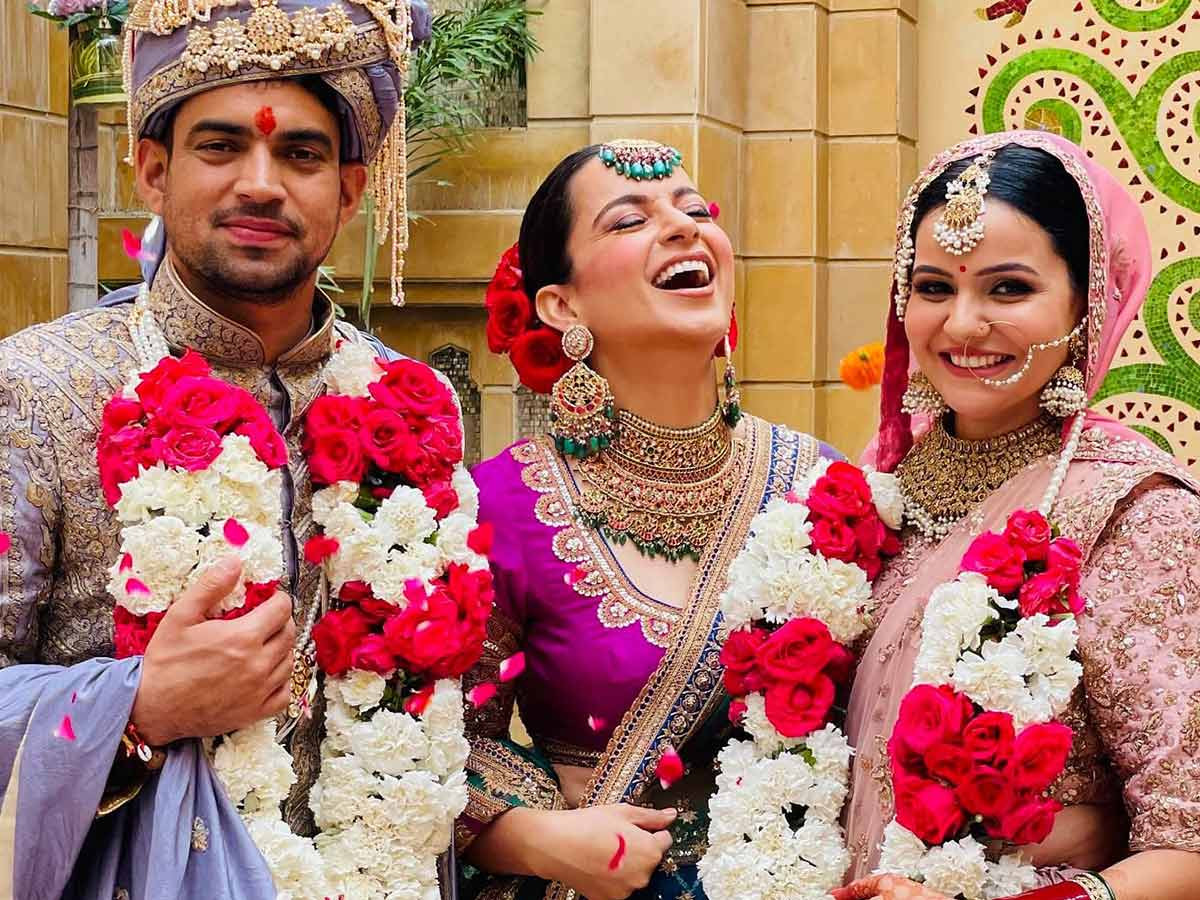 Post this legal victory, Kangana posted on social media, “When individual stands against the government and wins, it’s not the victory of the individual but it’s the victory of the democracy. Thank you everyone who gave me courage and thanks to those who laughed at my broken dreams. Its only cause you play a villain so I can be a HERO.” 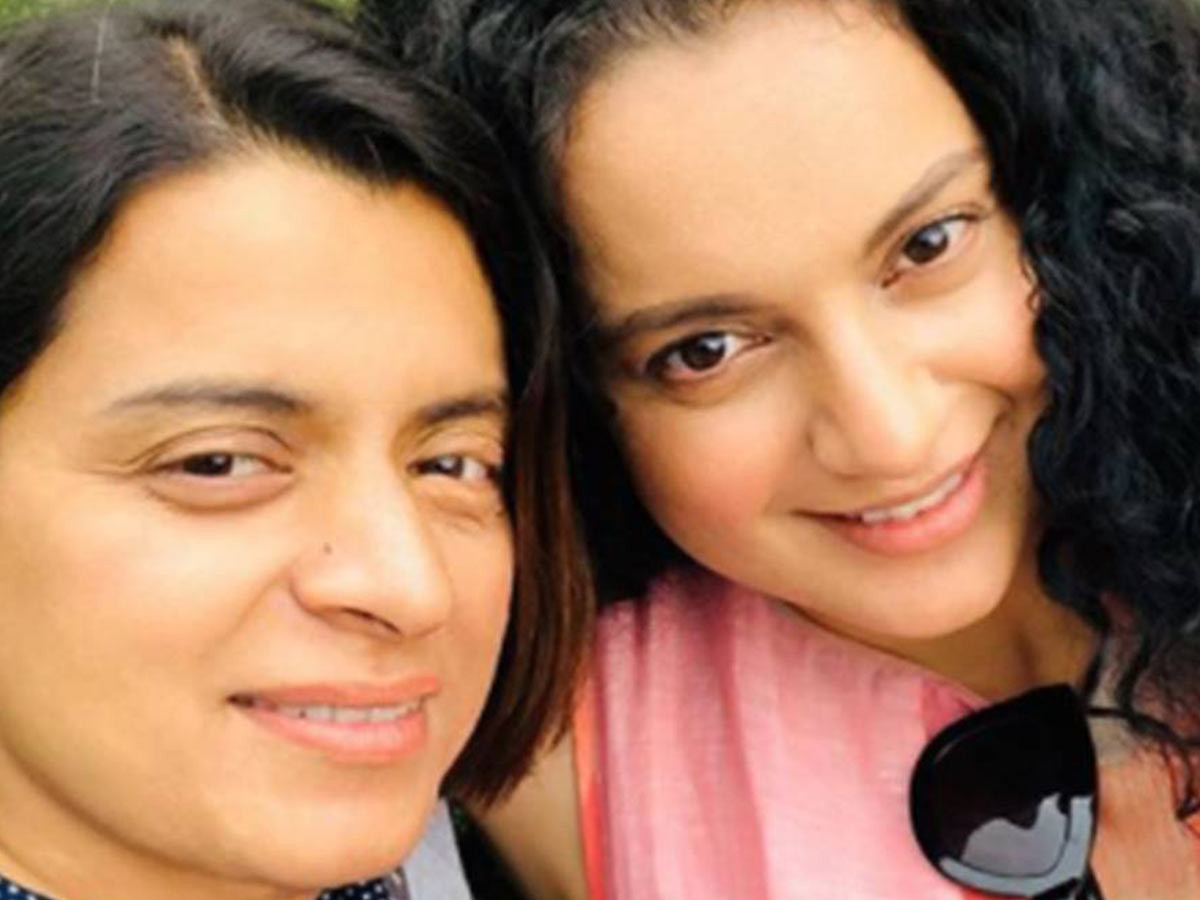 Following suit, her sister and manager Rangoli too to her social media account to call out some actors for speaking against Kangana even before the verdict was out. She wrote, “One thing I can’t ignore and want to say when we were going through the most difficult time as a family I was deeply hurt to see B grade actors like Swara and Taapsee mocked and laughed at Kangana’s demolished house. They even went on to call the demolition legal. I can actually drag them to court but Kangana does not want any action against them. People please watch out for these frustrated, jealous and simply B-grade women, don’t believe anything they endorse about Kangana.”

The two actors mentioned in the post have not yet responded to this.

Source of the article : New feed at Rangoli Chandel takes an open dig at Swara Bhaskar and Taapsee Pannu