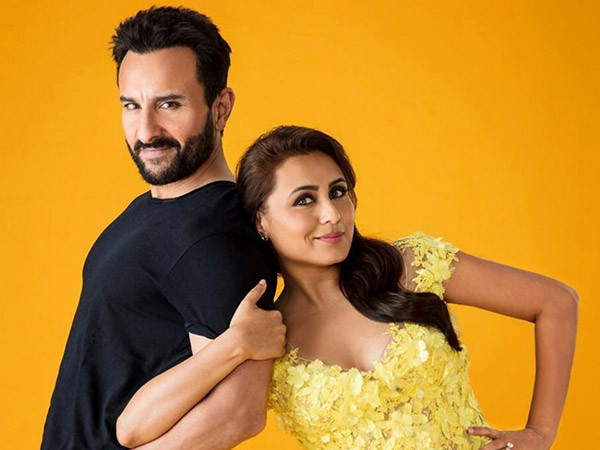 While several filmmakers and banners decided to go digital during the lockdown and had direct-to-digital releases, Yash Raj Films didn’t take that route. The banner wanted to support the exhibitors and theatre owners and hence didn’t release any of their film on OTT platforms. 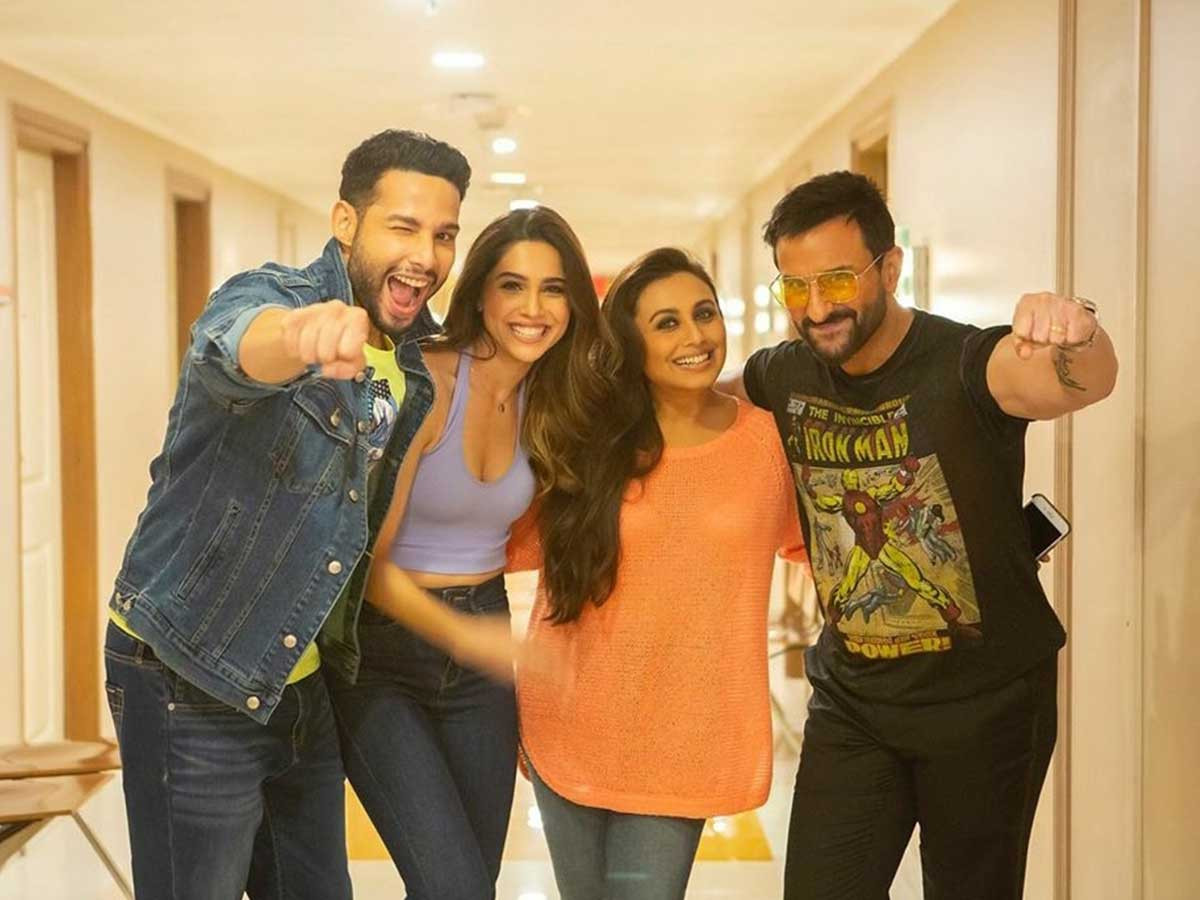 Now that the Maharashtra Government has given its nod to reopen theatres, the banner is planning to have a release this December. According to reports in a leading daily, YRF is planning to release Bunty Aur Babli 2 in theatres for Christmas. Initially, Ranveer Singh’s ’83 was going to be released in December, but now the makers are in two-minds and planning to push the release further in 2021. Meanwhile, the romcom starring Saif Ali Khan, Rani Mukerji, Siddhant Chaturvedi and Sharvari is all set to entertain the masses this Christmas season. 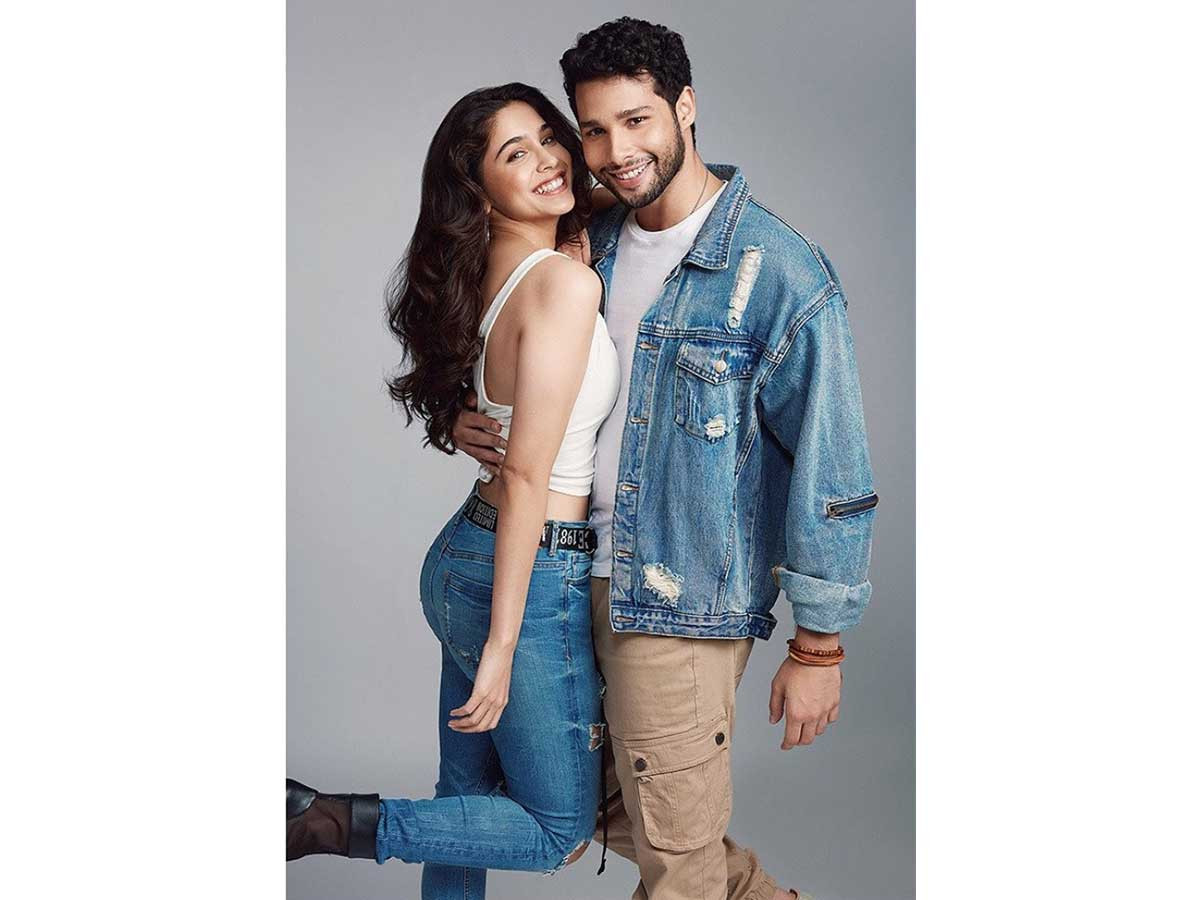 A source gave out this statement, “With theatres expected to be up and running, filmmakers have begun zeroing in on release windows for their movies. Considering Bunty Aur Babli 2 is a light-hearted con caper, the makers feel it would be an ideal festival outing. The Christmas window is empty after the team of Ranveer Singh’s 83 decided to push its release to 2021. However, the talks are at a nascent stage. They will arrive at a decision in the coming weeks.” Now let’s wait and watch if this entertainer gets a big-screen release.