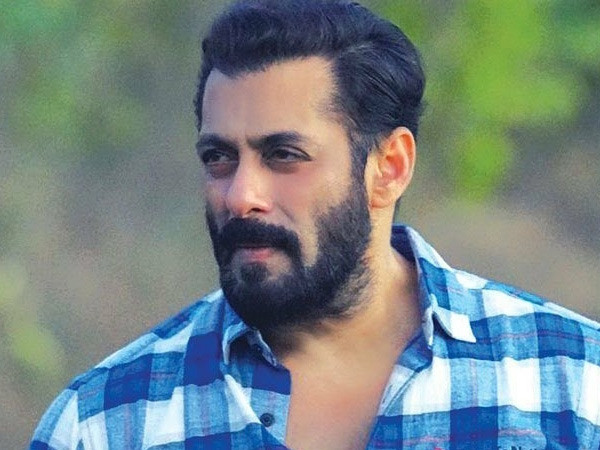 Yesterday we heard that Salman Khan’s personal driver Ashok and two of his cooks were tested COVID-19 positive. Obviously this put the actor and his family also in threat and were tested instantly for the novel coronavirus.

Mumbai Mirror got in touch with the actor and his family and its confirmed that Tiger Zinda Hai actor is tested negative. Not just Salman Khan, his entire family has been tested negative as they were not in direct contact with the staff members. Speaking to the daily, a source said, “The staff members, who are showing very mild symptoms, have been admitted to a city hospital. Their treatment is being taken care of by Salman. He was not in immediate contact with either the driver or his cooks, but was anxious for a few days. However, he has shown no symptoms for over the last seven days and so, is all geared up for the Bigg Boss shoot today.”

The actor will shoot for the weekend episodes of the reality show and will make sure that he is not much in contact with the crew members. The crew members are taking extra cautious steps anyway on the step for the smooth-sailing of the show. Meanwhile Salman Khan also has a movie-shoot coming up, where he will team up with his brother-in-law Aayush Sharma. The film is Marathi film Mulshi Pattern’s remake titled Antim and Salman Khan plays a cop in the film. The actor will complete the shoot by year end and early next year he will start shooting for Tiger 3.

Source of the article : New feed at Salman Khan tests COVID-19 negative will shoot for Bigg Boss this weekend