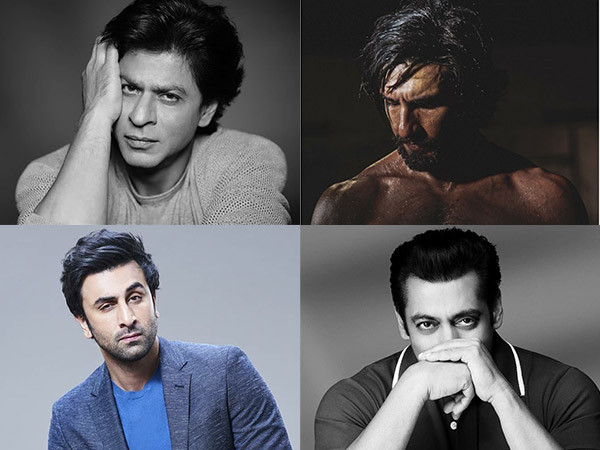 While the coronavirus pandemic is still going strong, the industry has taken the brave step to get back to work with new safety measures. According to reports in Mumbai Mirror, five of our biggest stars kick start their new projects this Diwali month.

Shah Rukh Khan who has been missing from the silver screen ever since the release of Zero (2018) will start shooting for YRF’s Pathan which reunites him with Deepika Padukone and he will lock horns with John Abraham for the first time.

Salman Khan who completed the patch-work on Radhe will start working on Antim. The film is a remake of Marathi film Mulshi Pattern and is helmed by Mahesh Manjrekar. Salman Khan will be seen playing a cop in this gritty drama and his brother-in-law Aayush Sharma plays a dreaded gangster. The film will be shot in a village in Pune and also in studios in Karjat and Mumbai.

Rohit Shetty will begin working on the adaptation of Shakespeare’s Comedy Of Errors titled Cirkus with Ranveer Singh, Jacqueline Fernandez, Pooja Hegde and Varun Sharma. The shoot begins this month.

Ranbir Kapoor who has been shooting for Brahmastra and Shamshera for the last three years finally will work on a new project by the end of this month. He begins work on Luv Ranjan’s untitled rom-com. He teams up with Shraddha Kapoor for the first time. This is Shraddha’s first new project that the actress will shoot post the lockdown.

Looks like our B-town brigade is going all out to entertain the masses in the coming year.