Who is on the first episode of season 2 of Marvel Storyboards? Which DC Future State character is getting their own series on The CW? Want to see the music video for Jaden Smith‘s track in the Spider-Man: Miles Morales video game? Do we know who Richard E. Grant will be playing in the Loki series? Want to see the Batman: Soul of the Dragon animated movie trailer? All that and more in this edition of Superhero Bits.

The second season of Marvel Storyboards began with actress Gillian Jacobs talking about being a director.

Here’s the first teaser for the second season of Batwoman, introducing Ryan Wilder as the show’s new hero.

The CW is developing a Wonder Girl TV series focusing on the new Brazilian Amazon Yara Flor in DC Comics.

Netflix mysteriously teased two characters will be heading into therapy for the two-part fifth season of Lucifer. 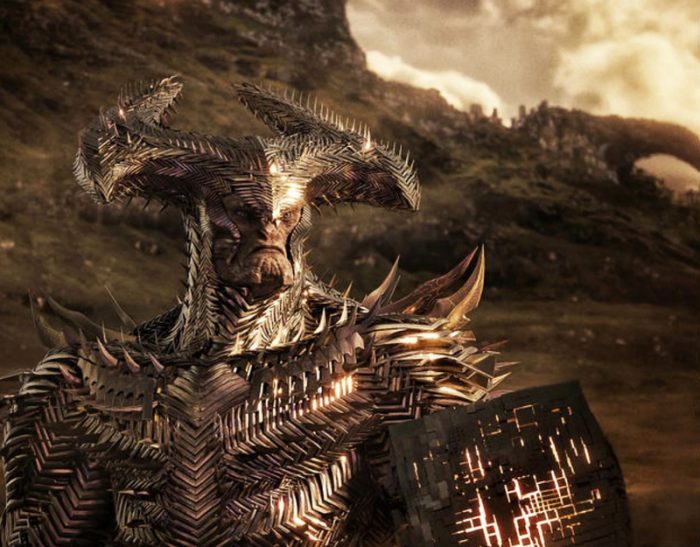 There’s a mid-credits scene in Spider-Man: Miles Morales, and of course it sets up another video game sequel.