Want to read a new Young Hellboy miniseries? How is Marvel tying up some loose ends in the X-Men comics? How does Spider-Man: Miles Morales pay tribute to Chadwick Boseman and Black Lives Matter? Will WandaVision arrive in December? Why is there a Batmobile clock that costs over $29,000? What is Comic Book Guy‘s full name in The Simpsons? All that and more in this edition of Superhero Bits. 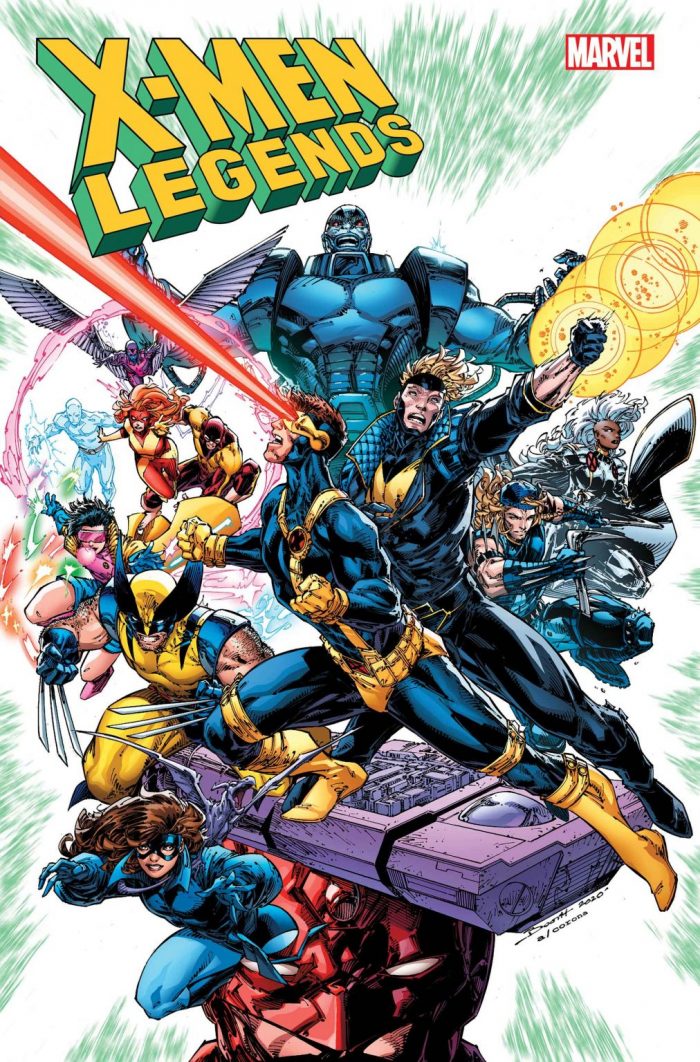 The new X-Men: Legends comic book series will tie up loose plot threads that have been nagging fans for years.

In case you didn’t hear, you’ll be able to export your Spider-Man PS4 save files to Spider-Man: Remastered. 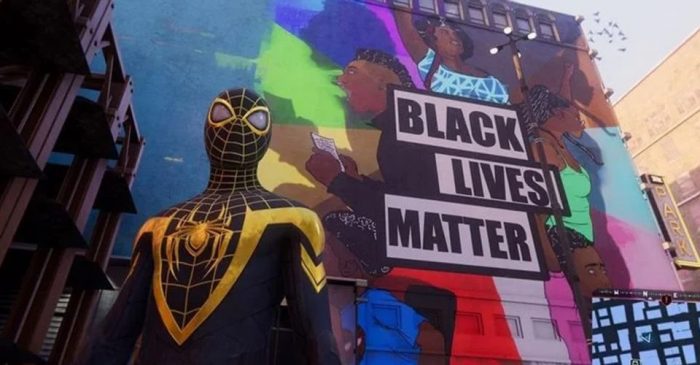 Here’s a look at some unreleased footage from an abandoned Daredevil video game in the works back in 2003. 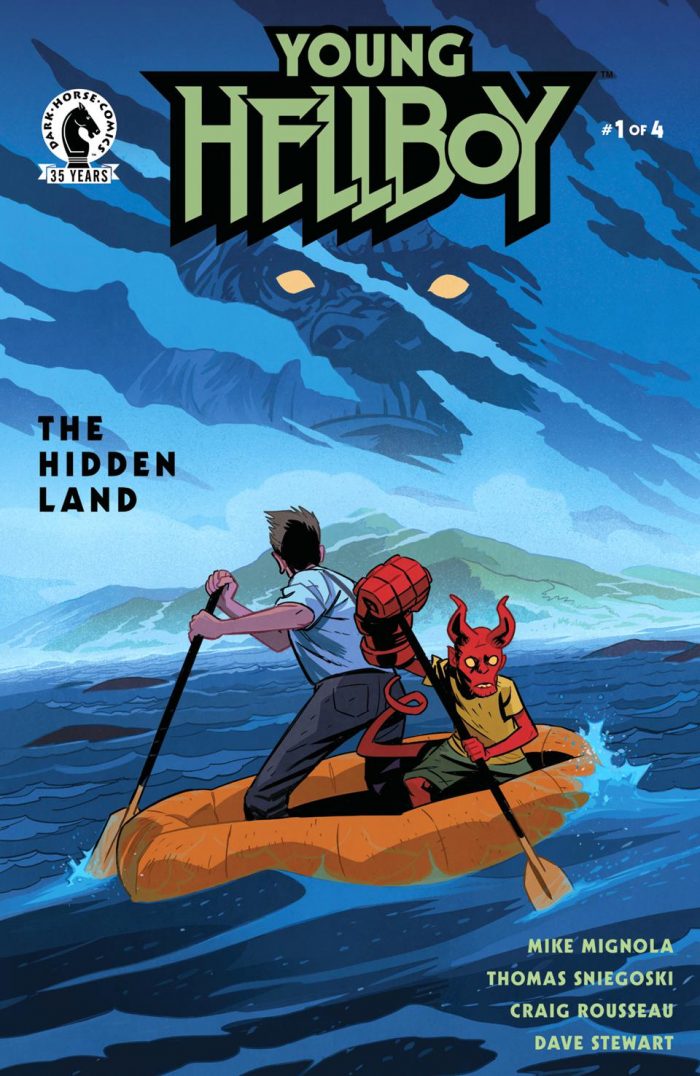 Mike Mignola is bringing back Little Red in the four-issue miniseries Young Hellboy: The Hidden Land.

Spider-Man: Miles Morales boasts a large number of features to help those with special accessibility needs.