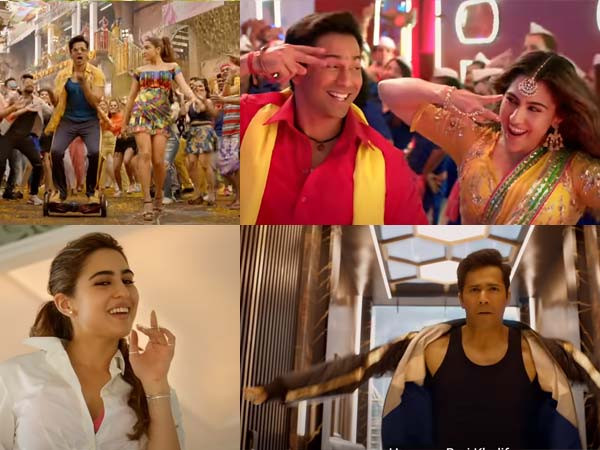 Varun Dhawan and Sara Ali Khan have collaborated for the first time on Coolie No.1. The David Dhawan directorial is a fresh take on the film of the same name starring Govinda and Karisma Kapoor. The makers of the film were to release the project during the summer of 2020 but the pandemic cancelled all these plans. However, now the film is releasing directly digitally on December 25, 2020. The trailer of the film was dropped by the makers today and it promises a total masala entertainer. 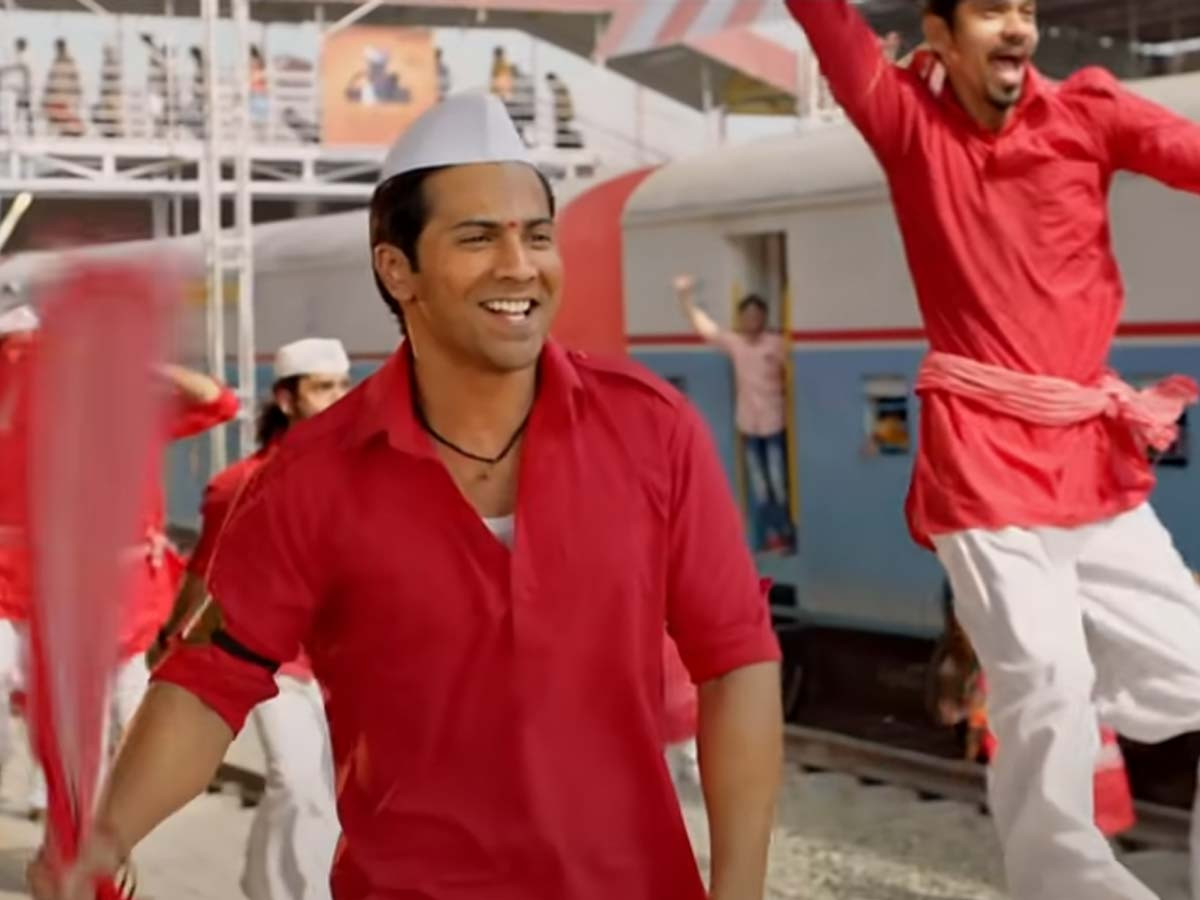 A hero with a comic timing, a pretty-looking heroine, romance, party-starter tracks and characters that’ll keep you engaged, this one has all the elements. Varun seems to be at the top of his game with his effortless dialogue delivery and Sara’s chemistry with him stands out for sure. If you haven’t watched the trailer yet, catch it right here. 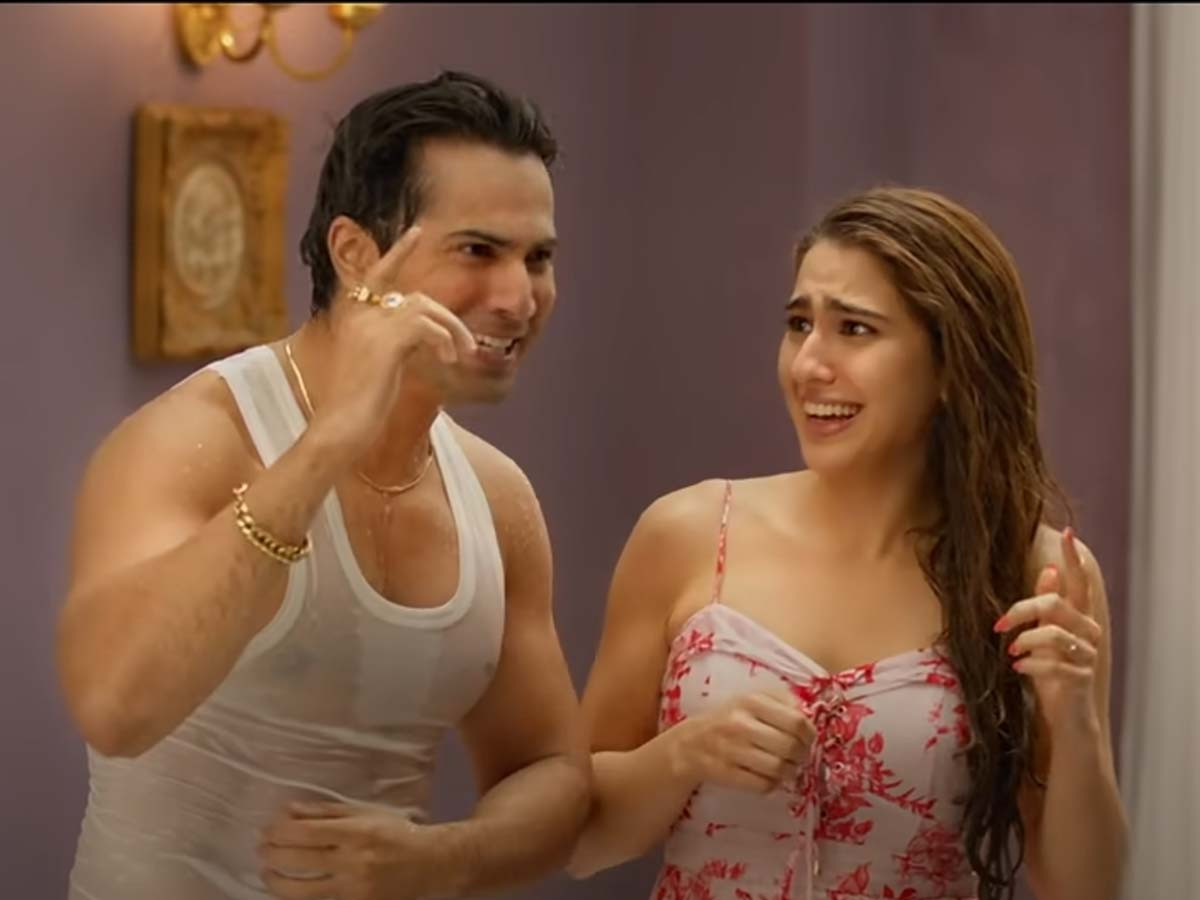