The surgeon who treated 50 Cent’s nine gunshot wounds 20 years ago has pleaded guilty to health care fraud. On Friday (Dec.18), Dr. Moses deGraft-Johnson pleaded guilty to federal fraud charges. He appeared before U.S. Chief District Judge Mark Walker via video from the Federal Detention Center in Tallahassee, Fla., and pleaded guilty to 56 counts of health care fraud, conspiracy to commit fraud, and aggravated identity theft. The cardiovascular surgeon is accused of billing Capital Health Plan, Medicare, and others for procedures he never performed at his now-closed Heart and Vascular Institute of North Florida. He also allegedly used $29 million to fund his lavish lifestyle.

Upon hearing the news, rap mogul, 50 Cent took to Instagram to comment on the surgeon who once saved his life.

Dr. Moses deGraft-Johnson is credited for saving 50 Cent’s life back in 2000 after the rapper entered a Queens, N.Y. trauma ward with nine gunshot wounds in the hand, arm, chest, legs and left cheek. Reportedly, the doctor later sued 50 Cent for an unpaid medical bill of $32,000. 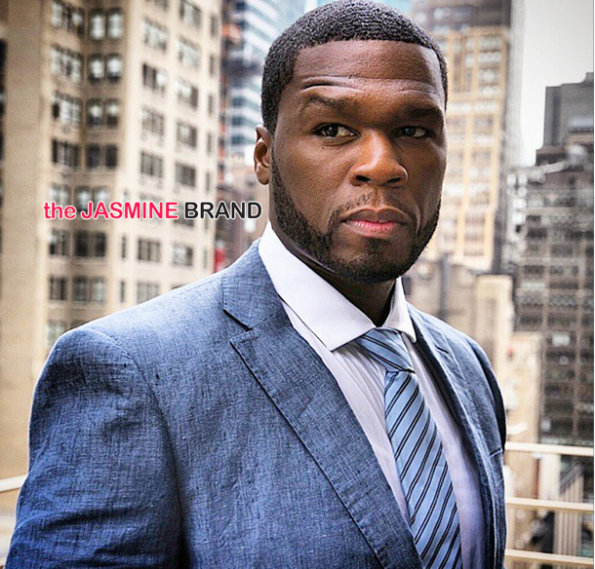 The U.S. Attorney’s Office reported that deGraft-Johnson used churches, nursing homes, and at least one hospital to find vulnerable victims. Several of the victims were subjected to invasive and unnecessary procedures. His alleged fraudulent practices left many patients unsure about the actual truth of their health status. According to the Tallahassee Democrat, Dr. Moses deGraft-Johnson faces a maximum sentence of 10 years in prison on each of the fraud and conspiracy counts, another maximum sentence of two years for the identity theft, and hundreds of thousands of dollars in potential fines.

His sentencing hearing is scheduled for April 8, 2021, at the U.S. Courthouse in Tallahassee, Fla.

What are your thoughts on the charges? Let us know in the comments below!