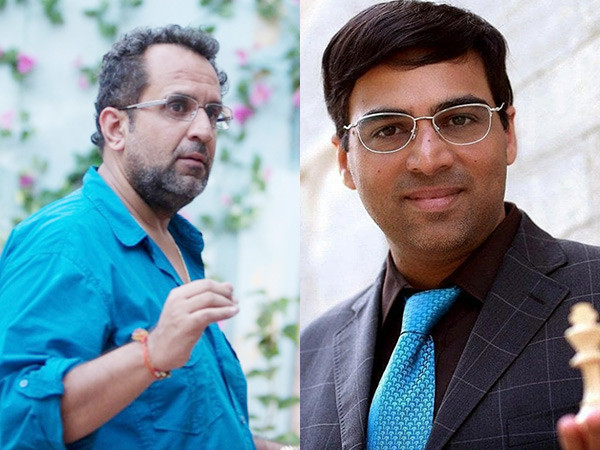 Just last month a leading OTT platform dropped an amazing series on a chess-champ called Queen’s Gambit. The show got everyone talking and the game which is known to be one of the smartest games to be played was shown in a different light. And now it looks like the Hindi film industry is going to explore a film on the game of chess by telling the story of the King of the game – Viswanathan Anand. 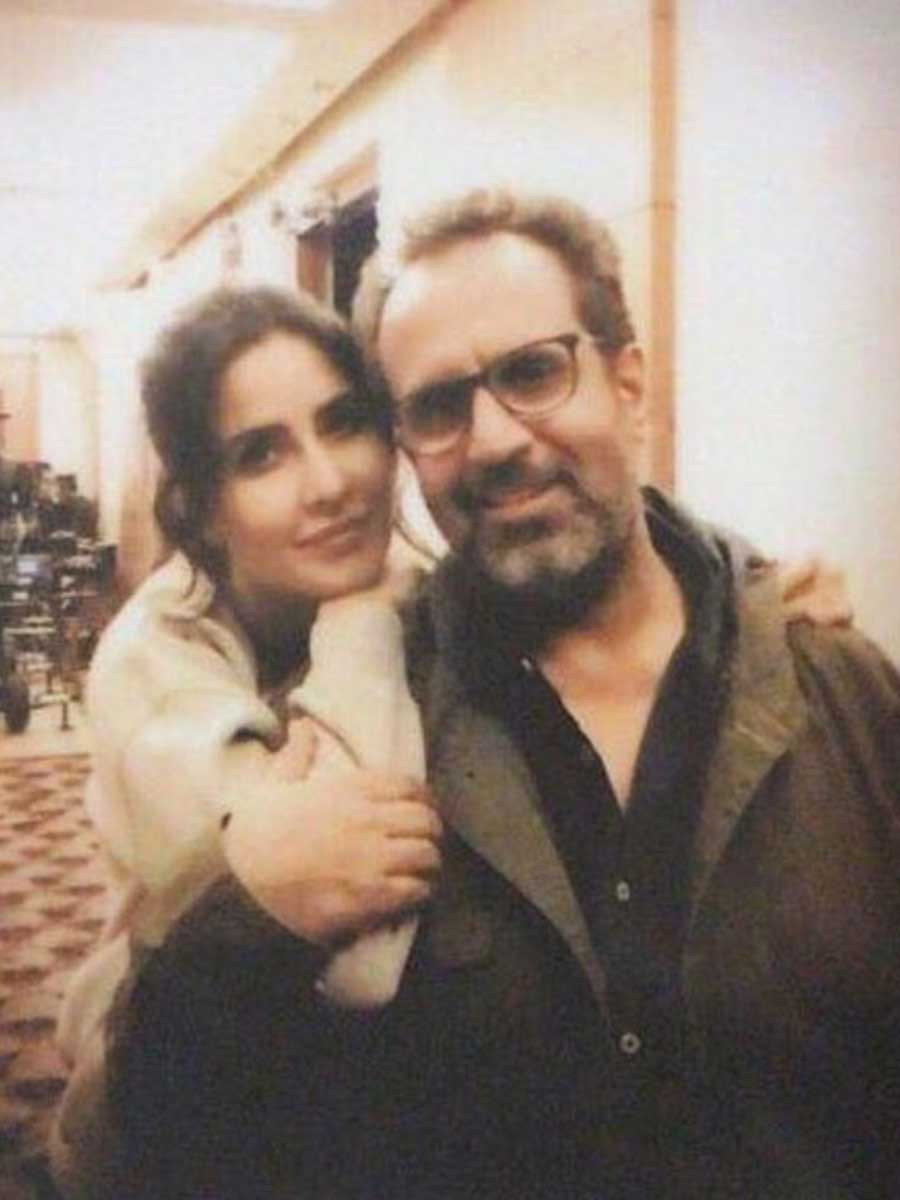 According to reports in Times Of India today, director Aanand L Rai will be making a biopic on Viswanathan Anand. The filmmaker got a go-ahead from the genius to have a biopic made on him and the director is gung ho about this project as he will go on floors next year. A source talks to the daily saying, “Viswanathan Anand had, in the past, received numerous offers for a biopic to be made on him, but he had refused. This time, things just fell in place and Anand has given his nod. It happened very recently.” The team has still not locked any leading man for the film and they are still working on the project. “The production team will be making an official announcement shortly and give out more details on the biopic,” revealed the source more about the film. 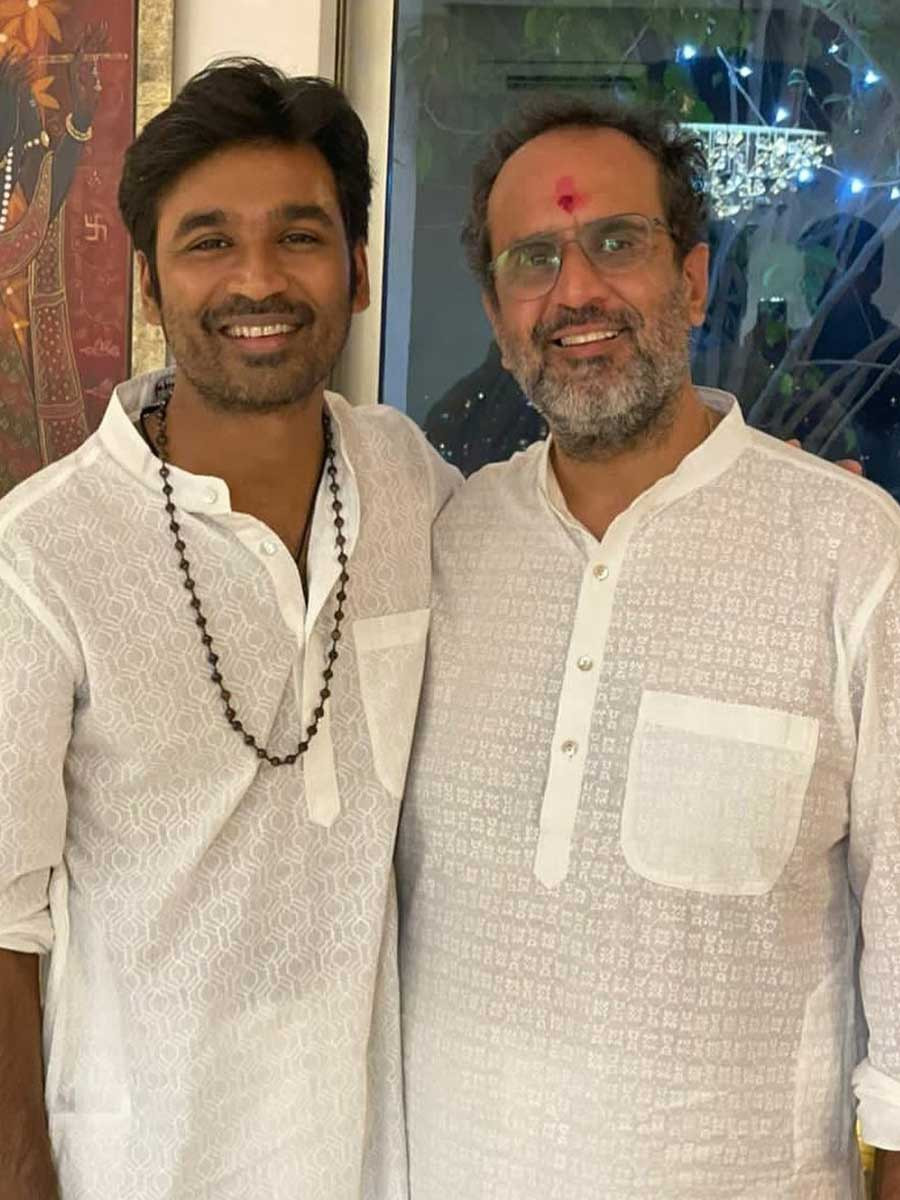 Viswanathan Anand is a five-time world champion and it will be an interesting story to watch on the big screen. Now we wonder who will play this genius on the big screen as this biopic will surely be a great watch. Meanwhile, Aanand L Rai is busy shooting his next Atrangi Re starring Dhanush and Sara Ali Khan and having Akshay Kumar in a special role.

Source of the article : New feed at Aanand L Rai to make a biopic on chess-king Viswanathan Anand