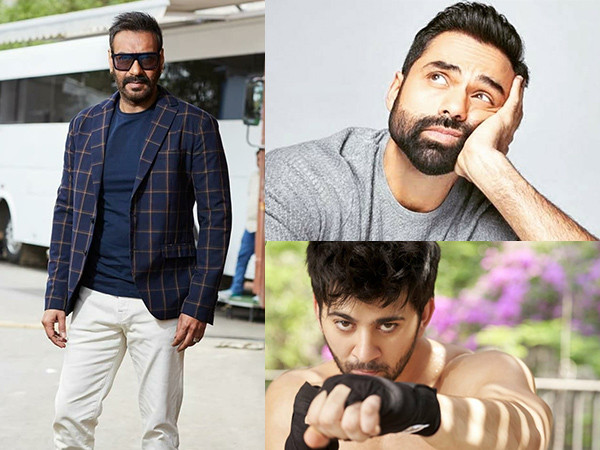 Ajay Devgn loves to pick unique concepts to back and present to the audiences. According to reports in Mumbai Mirror, Ajay Devgn has bought the rights of Telugu film Brochevarevarura and is all set to remake it in Hindi titled Velley. What makes this remake more interesting is the fact that Ajay Devgn has managed to get Abhay Deol and Karan Deol for the film. 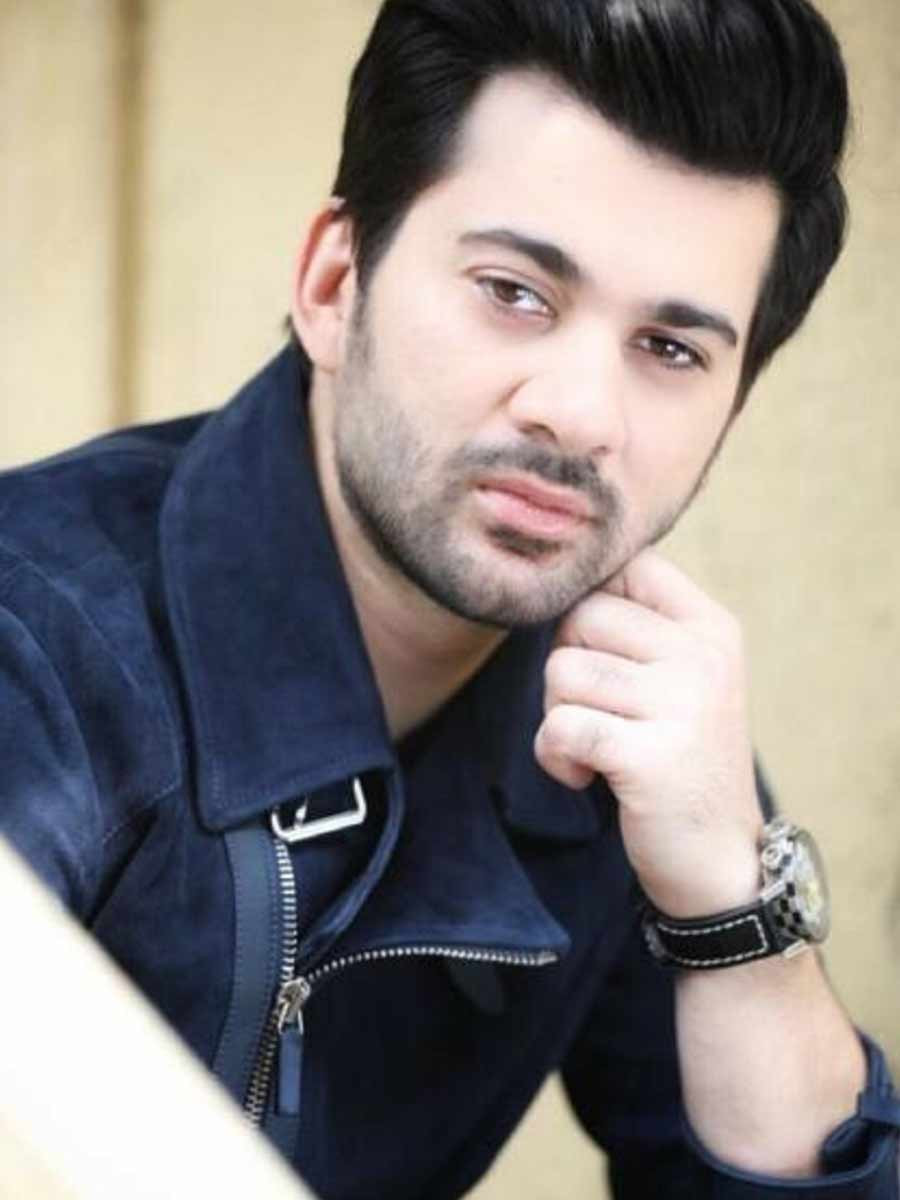 Sunny Deol’s son Karan Deol made his Bollywood debut last year with Pal Pal Dil Ke Pass, he will be roped in for Velley and will star alongside Sunny’s cousin Abhay Deol. Velley is about R3 losers named Rambo, Rocky and Rahul, who keep failing and then get embroiled in some drama. The concept is fun and Ajay Devgn is sure that the film’s premise has a pan-India appeal. 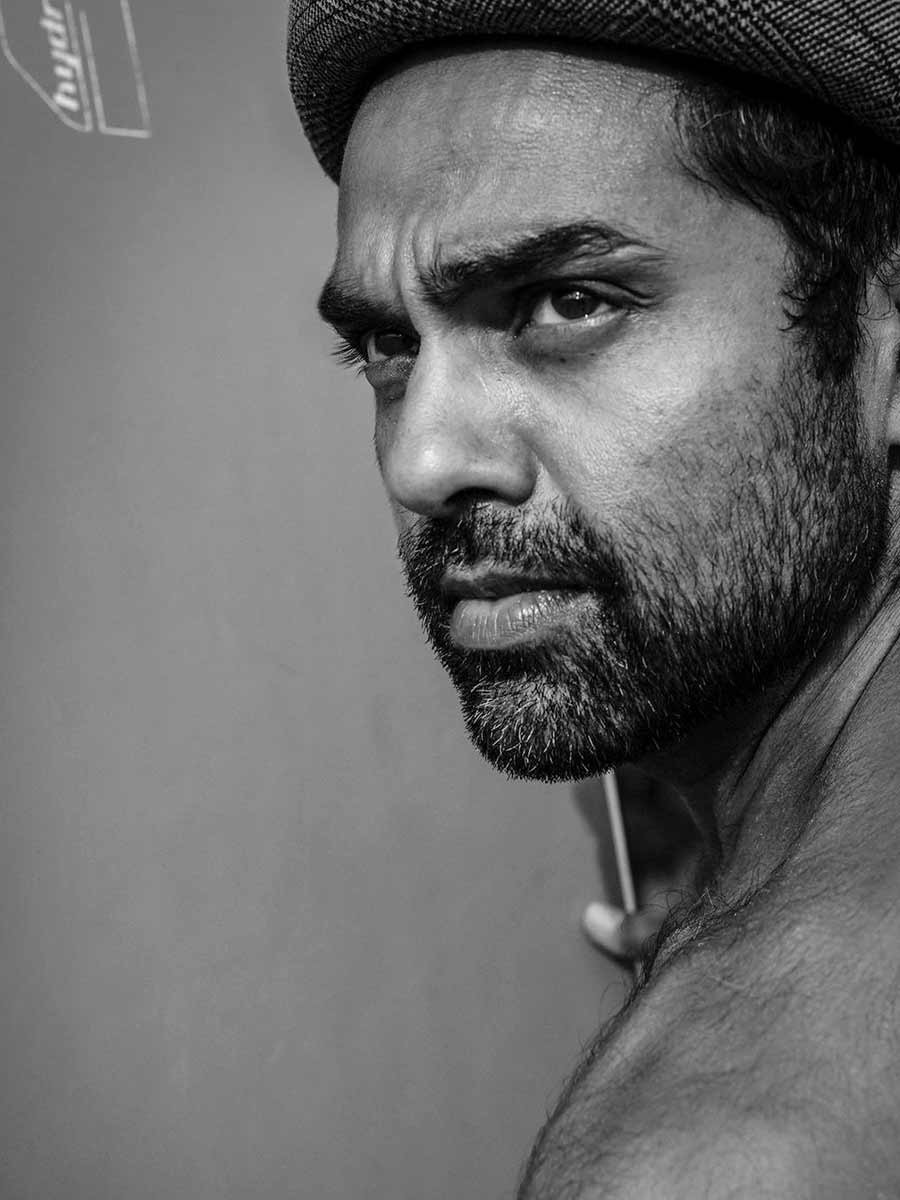 Meanwhile, Karan Deol also unites with his whole Deol clan in another film, Apne 2. Since Apne 2 has been announced, we hear Dharmendra, Sunny Deol, Bobby Deol and now even Karan Deol will be a part of it.

Source of the article : New feed at Ajay Devgn brings Abhay Deol and Karan Deol together in a Telugu remake