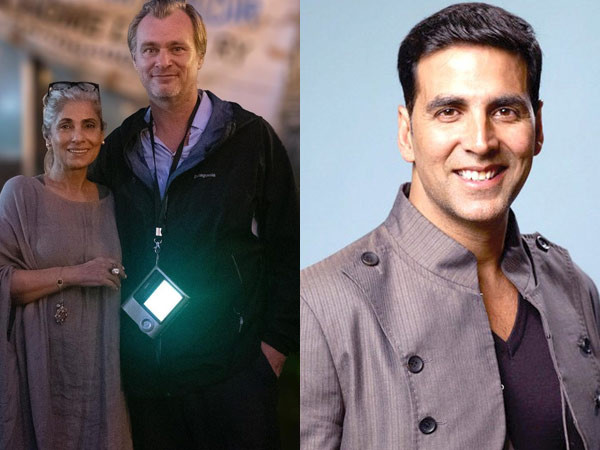 Dimple Kapadia without a doubt is one of Bollywood’s finest actors. Through films like Bobby, Dil Chahta Hai and Saagar, she has made a special place in the hearts of movie lovers. It seems like the popularity of her work is not limited to just India as she bagged a role in Christopher Nolan’s highly acclaimed project Tenet. 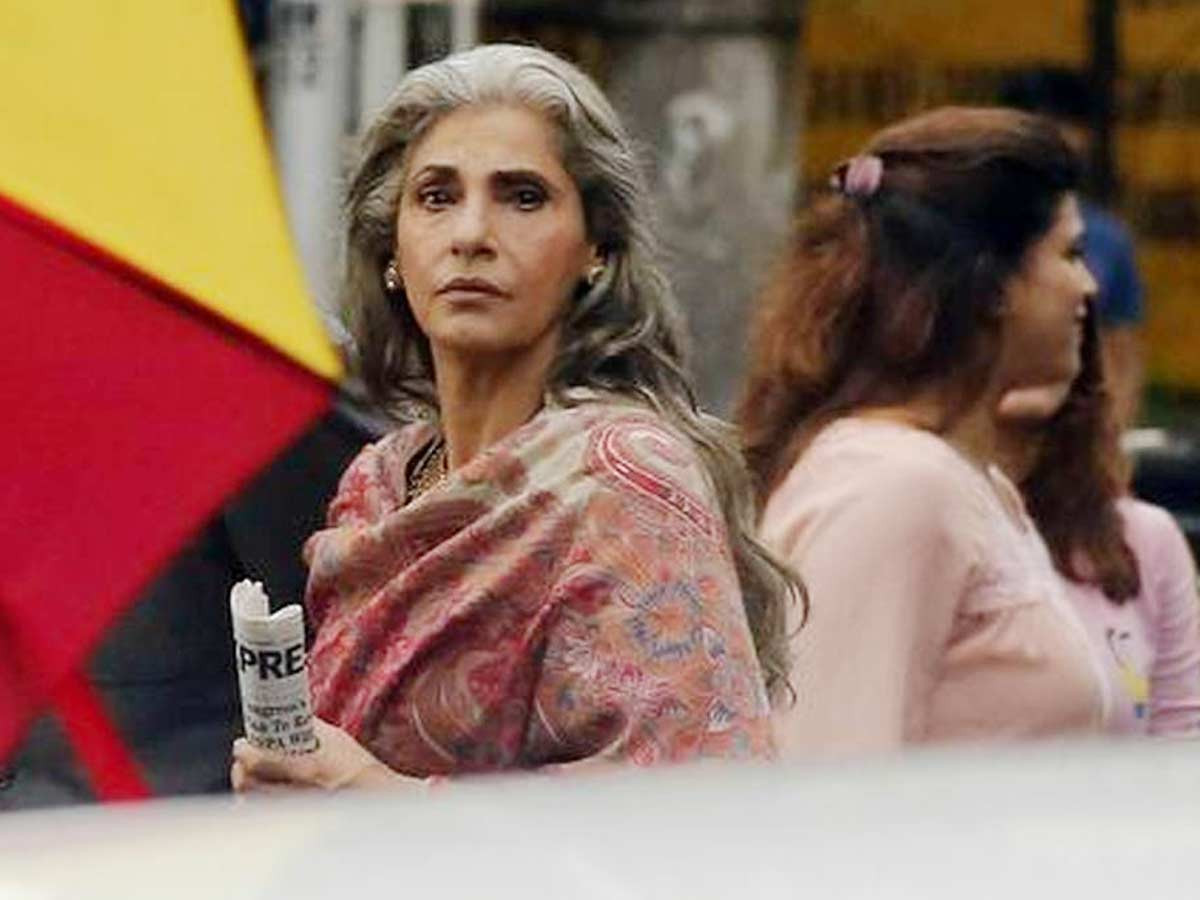 Ahead of the film’s release in India, Tenet director Christopher Nolan made a sweet gesture and sent out a special handwritten to his film’s actor. Akshay Kumar made the revelation on social media along with sharing the picture of the note for Dimple. His caption for the post read, “Here’s my proud son-in-law moment! #ChristopherNolan pens a heartfelt note to #DimpleKapadia on the eve of their release. Had I been in her place, I wouldn’t have been able to move in awe but having watched her on screen working her magic in #Tenet, I couldn’t be more happy and proud of Ma” Take a look at his post below.

Now that indeed must feel special. 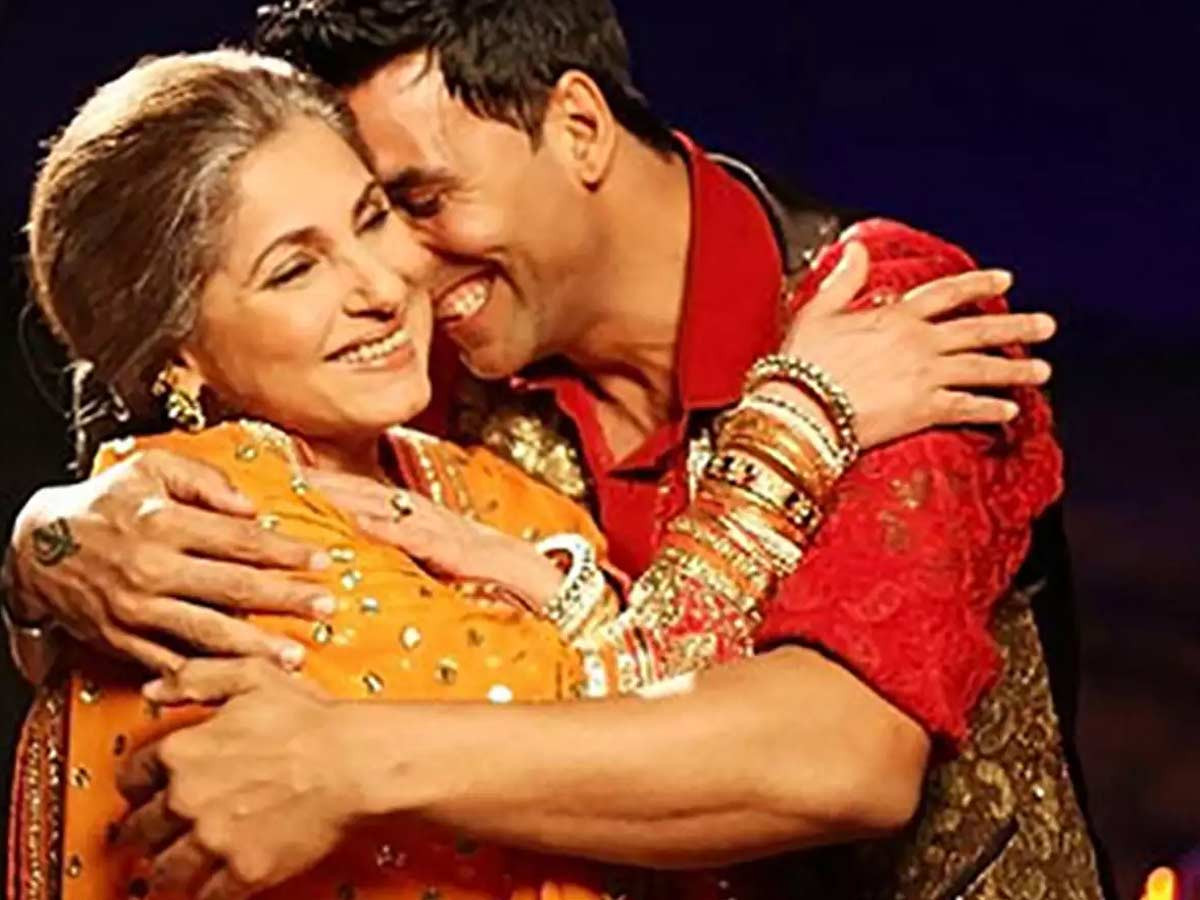