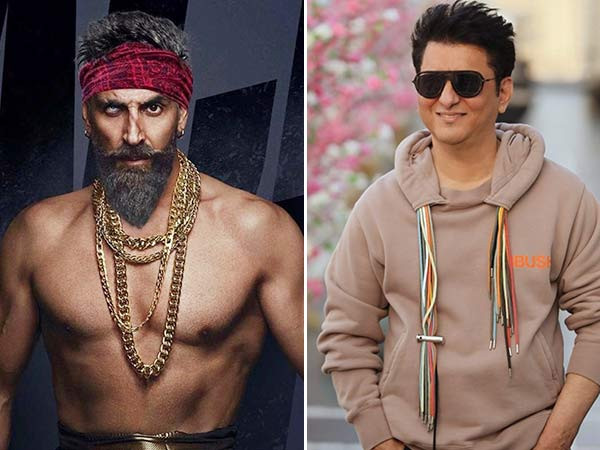 Akshay Kumar is one of the biggest superstars in our country. While due to the pandemic this year was an exception to his back-to-back movie releases, Khiladi Kumar has a dozen of releases for the next two years. While he wraps up shooting for his special role in Aanand L Rai’s Atrangi Re, he will soon begin shooting for his next which is Bachchan Pandey. 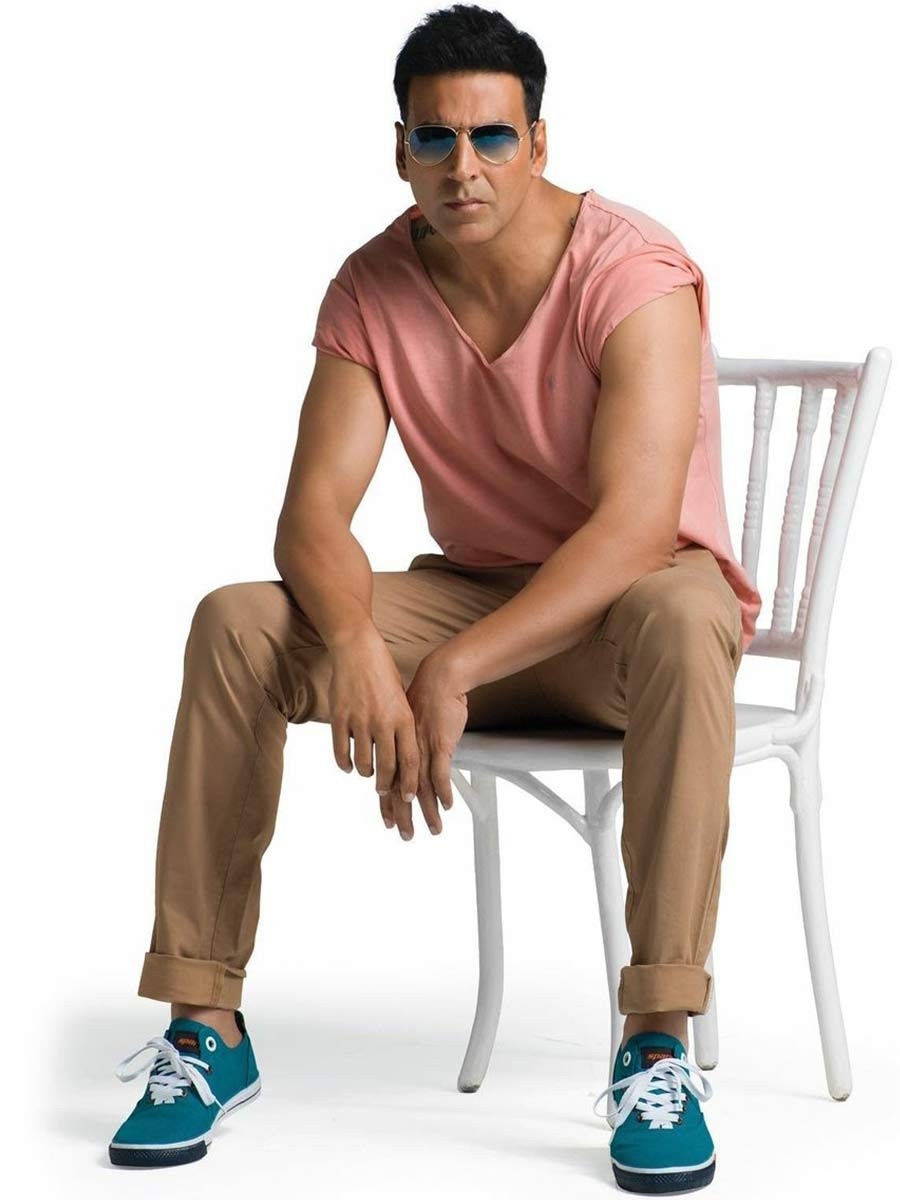 Now according to reports on an online portal, we hear that the actor slashed down his price for his good friend and producer Sajid Nadiadwala. The actor decided to do Bachchan Pandey and cut down his remuneration fee a bit to help the producer in the times of the novel virus when making a movie at a lavish scale is quite difficult. According to reports, the actor will only charge Rs 99 crores for the movie which is lesser than his usual fees. According to trade circuit, Akshay Kumar charges approximately Rs 110-120 crores for a film, but for his friend Sajid Nadiadwala he is ready to make this special move. What’s more both Akshay Kumar and Sajid Nadiadwala believe in number 9 and hence locked on the digit Rs 99 crores which has two nines’ in it. Now that’s really sweet of the superstar to support his producer-friend who have worked together many times and the prominent one being their hit Housefull series. 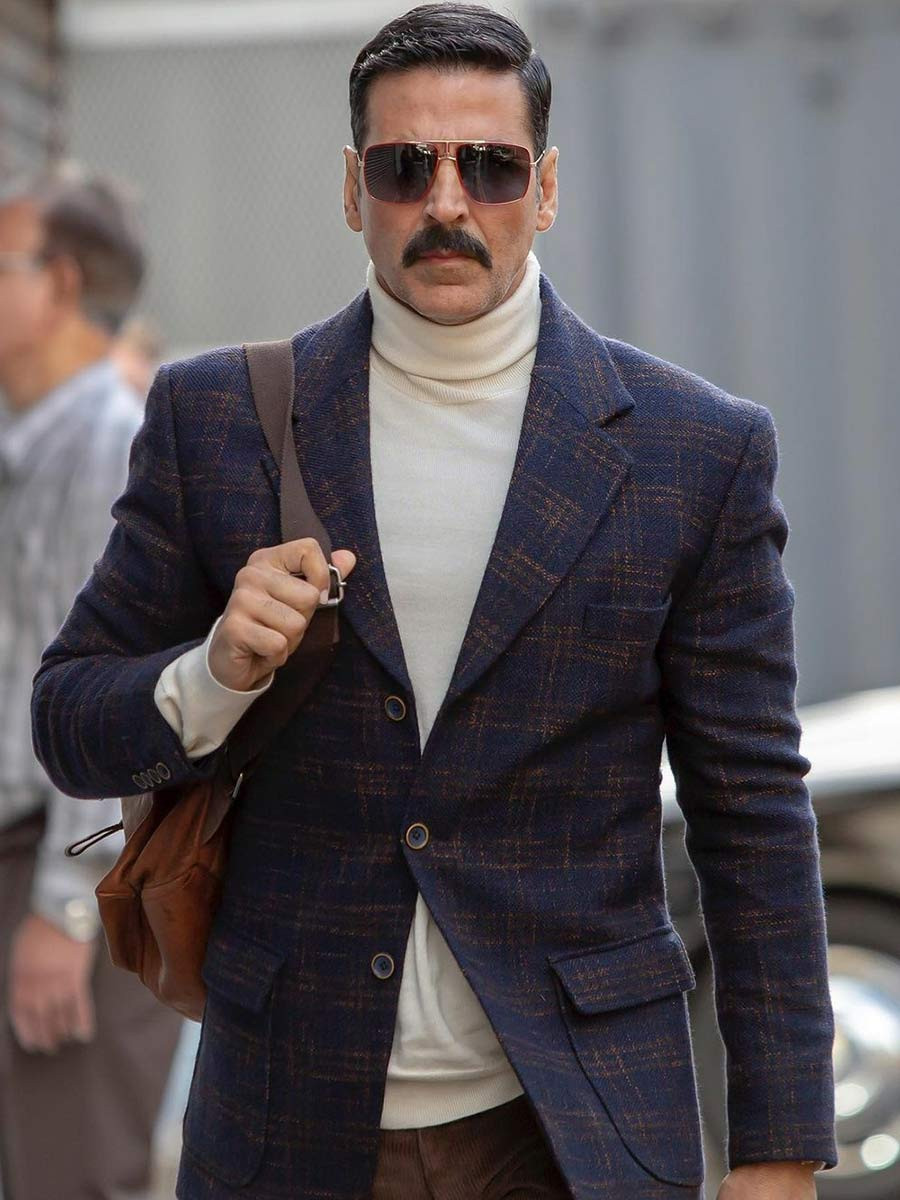 Bachchan Pandey stars Kriti Sanon, Jacqueline Fernandez and Arshad Warsi and is directed by Farhad Samji. The film will kick start shooting for it early next year and it is said that Akshay Kumar will play a dreaded gangster who aspires to be an actor. Akshay’s other films in his illustrious line up include Sooryavanshi, Atrangi Re, Bell Bottom, Bachchan Pandey, Raksha Bandhan, Prithviraj, Ram Setu and rumours are rife he might start work on Housefull 5.

Source of the article : New feed at Akshay Kumar slashes down his price for Sajid Nadiadwalaâs Bachchan Pandey