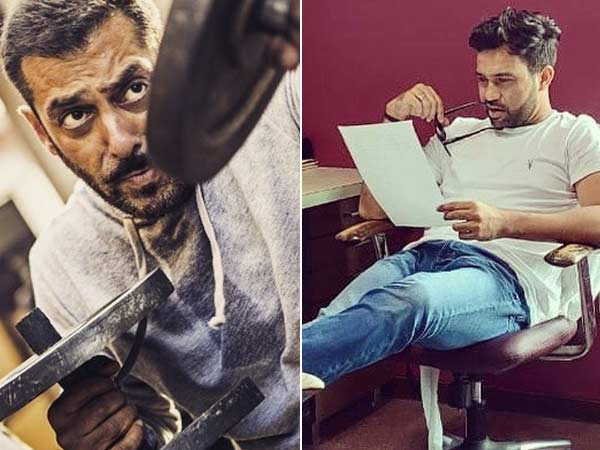 Ali Abbas Zafar is one of the finest directors we have in our country today. Ali has had a good run at the movies so far with his films like Sultan, Tiger Zinda Hai, Bharat and more doing well at the box-office. Now, the director is reportedly gearing up to make a superhero film featuring Katrina Kaif, the first actress to do so in Bollywood. 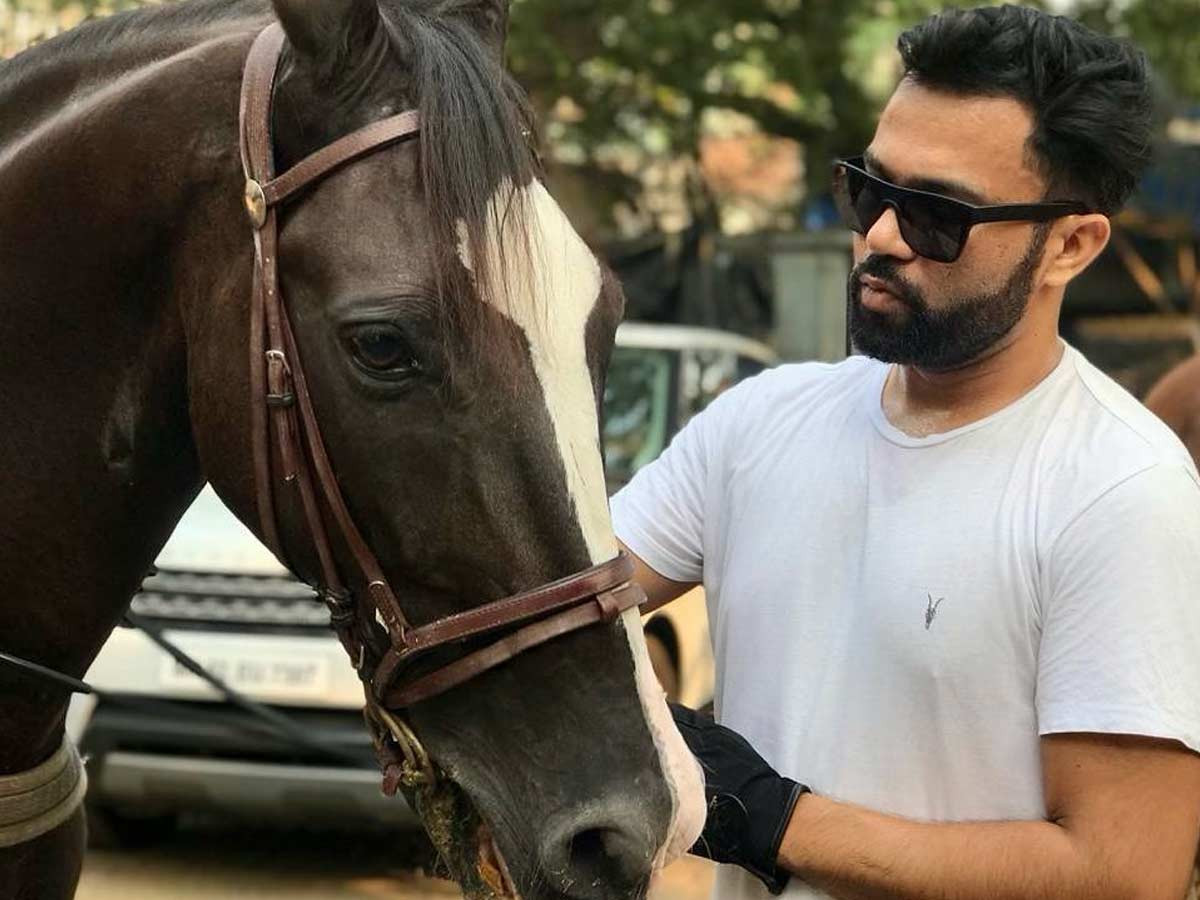 Ali took to social media and revealed the toughest scene he has shot for till date. The director picked a scene from Sultan starring Anushka Sharma and Salman Khan and wrote, “One of the most challenging sequences of #sultan , Fateh’s Den”. 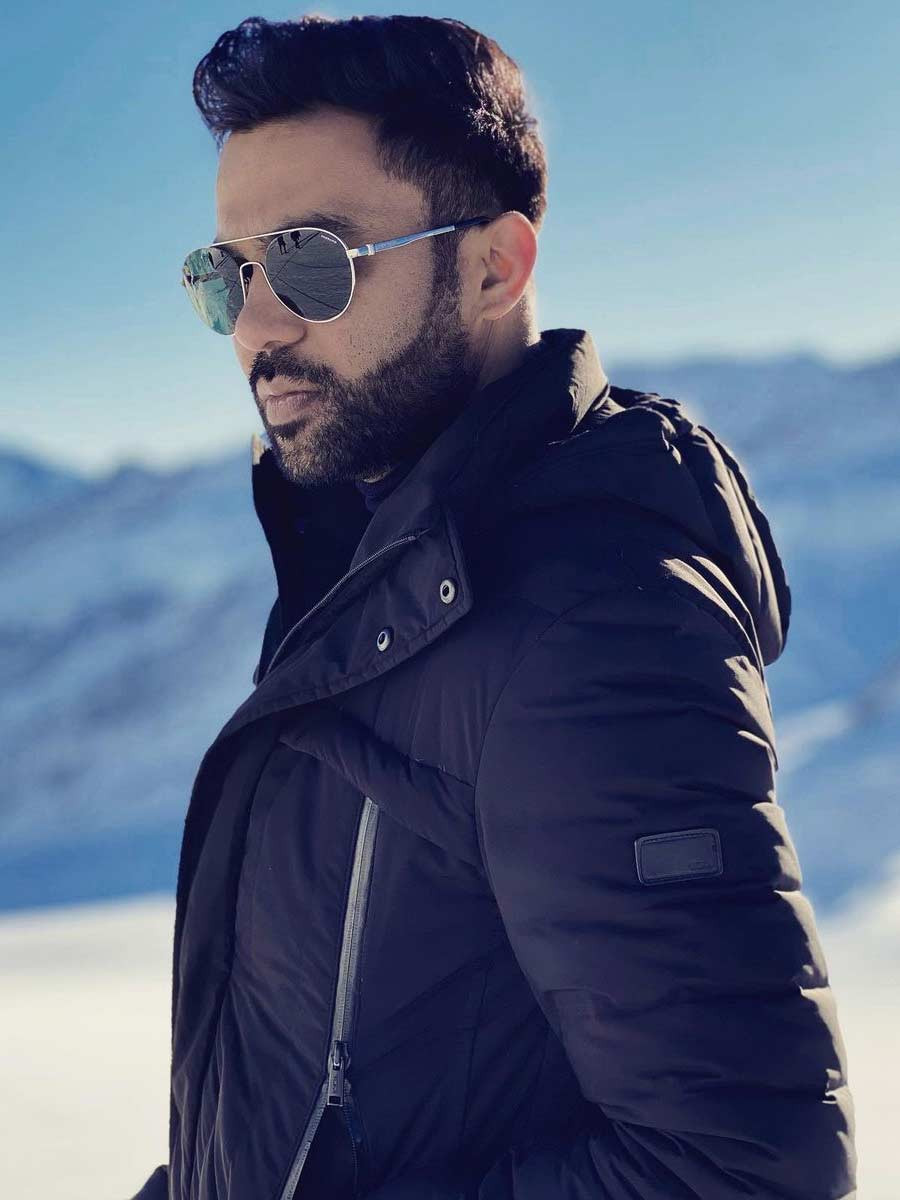 Check out the post below. Well, we hope the director soon kickstarts his next exciting project. Keep watching this space for more details.

Source of the article : New feed at Ali Abbas Zafar reveals the toughest scene he shot with Salman Khan