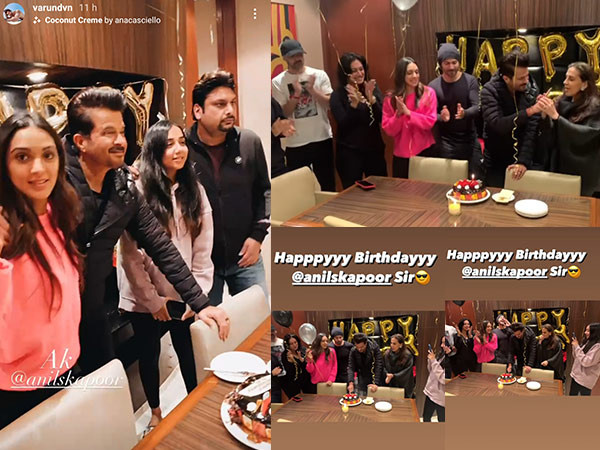 On Anil Kapoor’s birthday saying that he turns a year older is a crime. The actor who’s known for his ageless charm and who gets fitter by every passing year turns 64 today. Anil Kapoor is celebrating his birthday on the set of Jug Jugg Jeeyo this time. 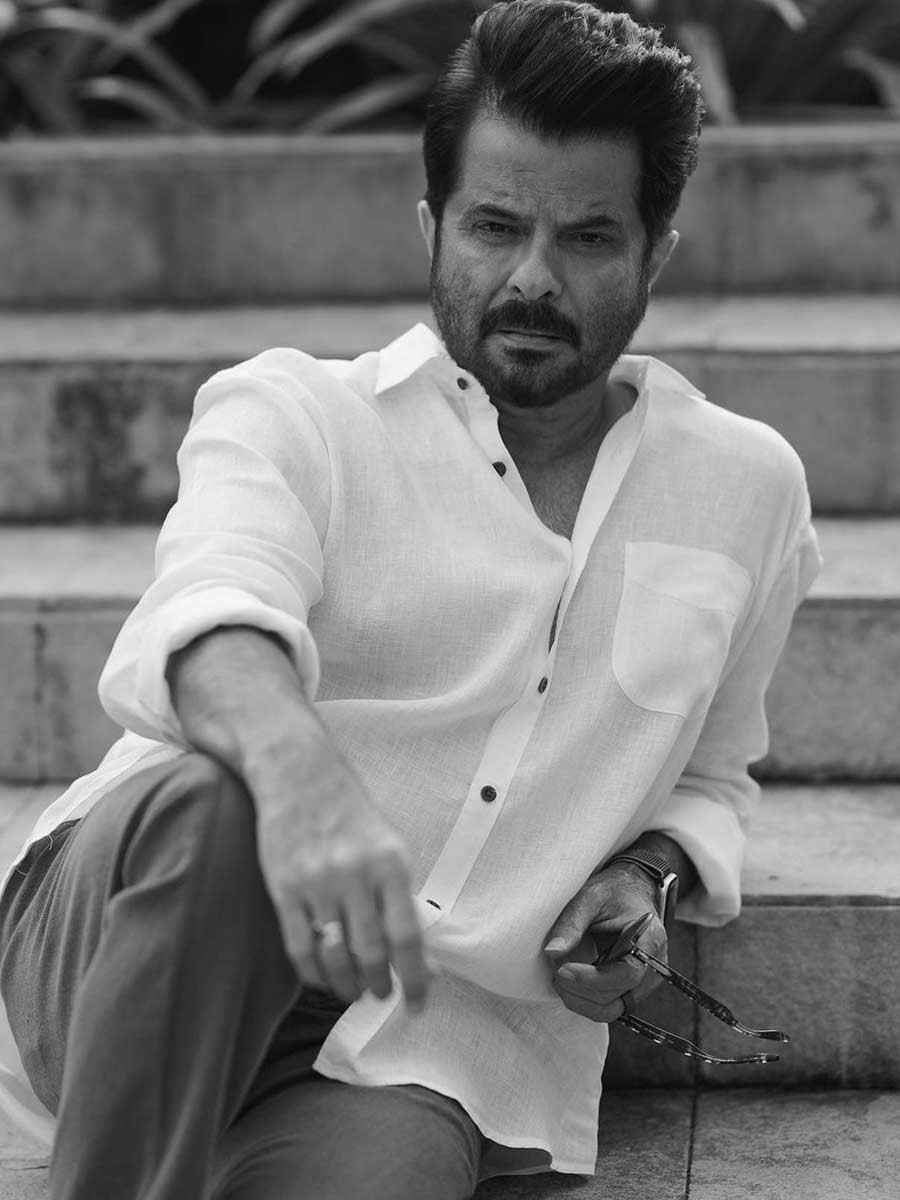 The actor who’s currently shooting in Chandigarh for Jug Jugg Jeeyo along with Varun Dhawan, Kiara Advani and Neetu Kapoor, rang in his birthday on the set. Varun Dhawan and Kiara Advani gave us a glimpse of the birthday celebration where we see the cast and crew cutting a pretty cake for the actor and even singing happy birthday song loudly. While Varun captioned the video saying – AK @anilkapoor. Kiara Advani’s similar video showing the celebrations says, ‘Happy birthday @anilkapoor sir.’ 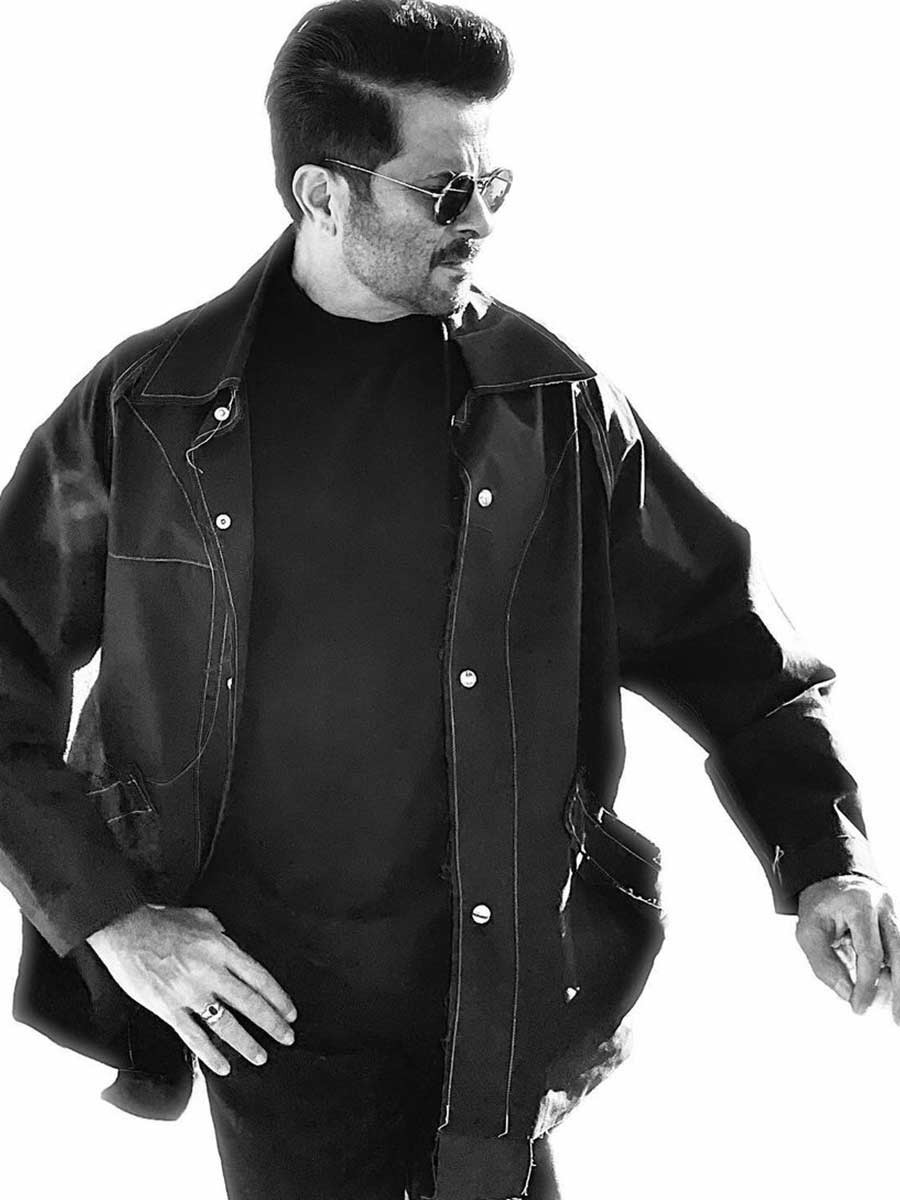 Meanwhile, Anil Kapoor is also prepping for the release of his next film AK vs AK which stars him and director Anurag Kashyap. The drama releases on an OTT platform. Anil Kapoor loves to challenge himself with different roles and we’re always in for a treat to watch this prolific actor on the big screen.

Source of the article : New feed at Anil Kapoor celebrates his birthday on the set of Jug Jugg Jeeyo with Varun Dhawan Kiara Advani