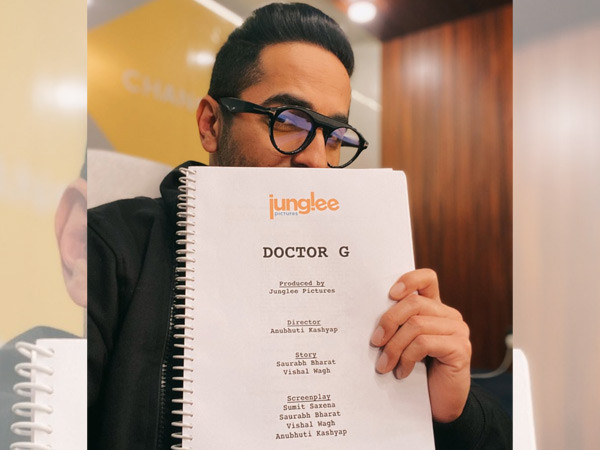 Ayushmann Khurrana always gets the best opportunity to grab the best scripts in tinsel town. Looking back at his films, no wonder filmmakers with unique concepts are always waiting for the actor’s nod. Today Times of India broke an exclusive news that Junglee Pictures and Ayushmann Khurrana are teaming up again for the third time. 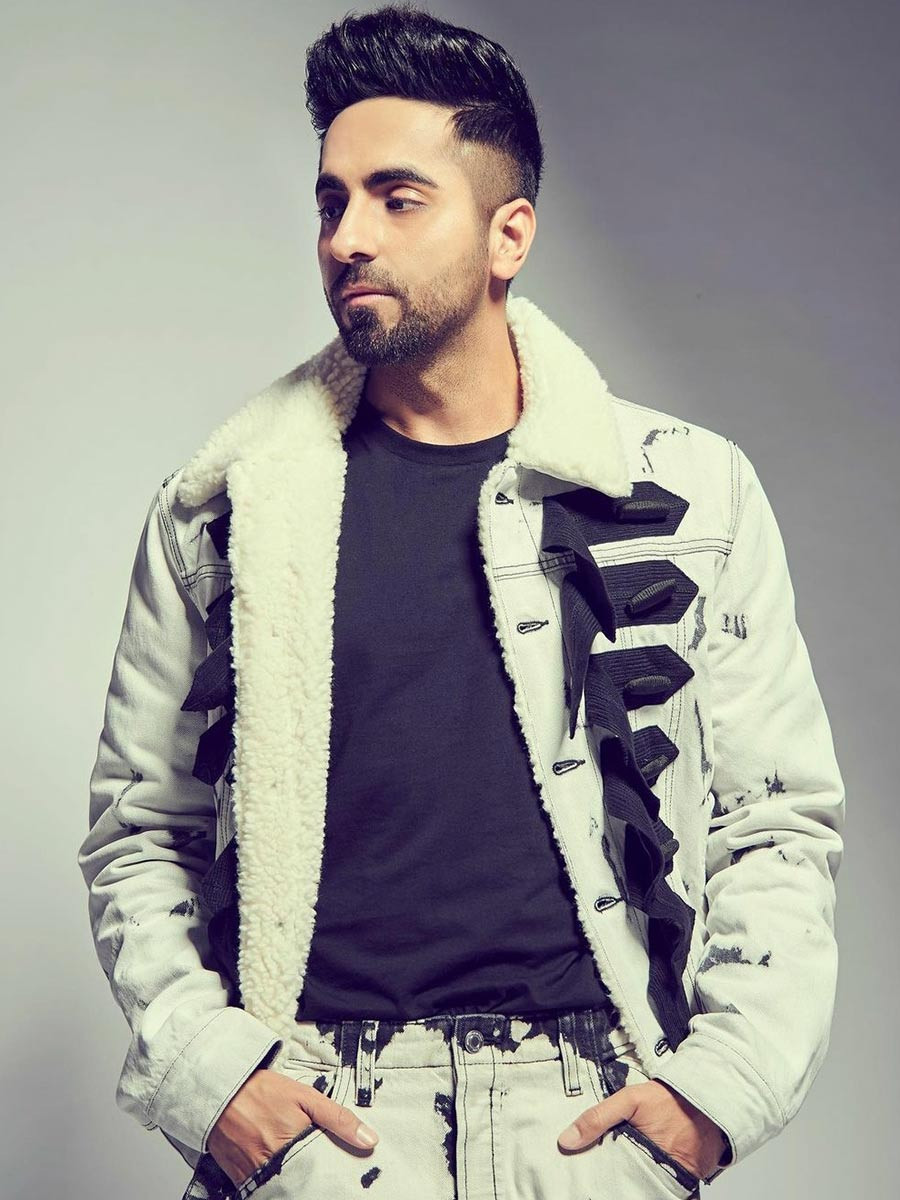 After working with the production house in Bareily Ki Barfi (2017) and Badhaai Ho (2018), the actor will now work with them in and as Doctor G. The film will be directed by Anubhuti Kashyap. Ayushmann even took to Twitter to share this news. He shared a picture of him posing with a bound script and captioned it saying, ‘Opening soon for consultation #DoctorG. @JungleePictures, @anubhuti_k @saurabhbharat @vishalwagh21 #sumitSaxena.’ Now this sounds fun and surely exciting.

Ayushmann Khurrana has never played a doctor before and we wonder what new things he will bring on the table as Doctor G. Speaking about the movie the actor said, “Doctor G is a script that I fell in love with instantly because it is super fresh. It is an extremely unique and innovative concept that will make you laugh and also make you ponder. I am excited to don the doctor’s coat for the first time in my career and also deliver a message in the process that will hopefully speak directly to your hearts.” 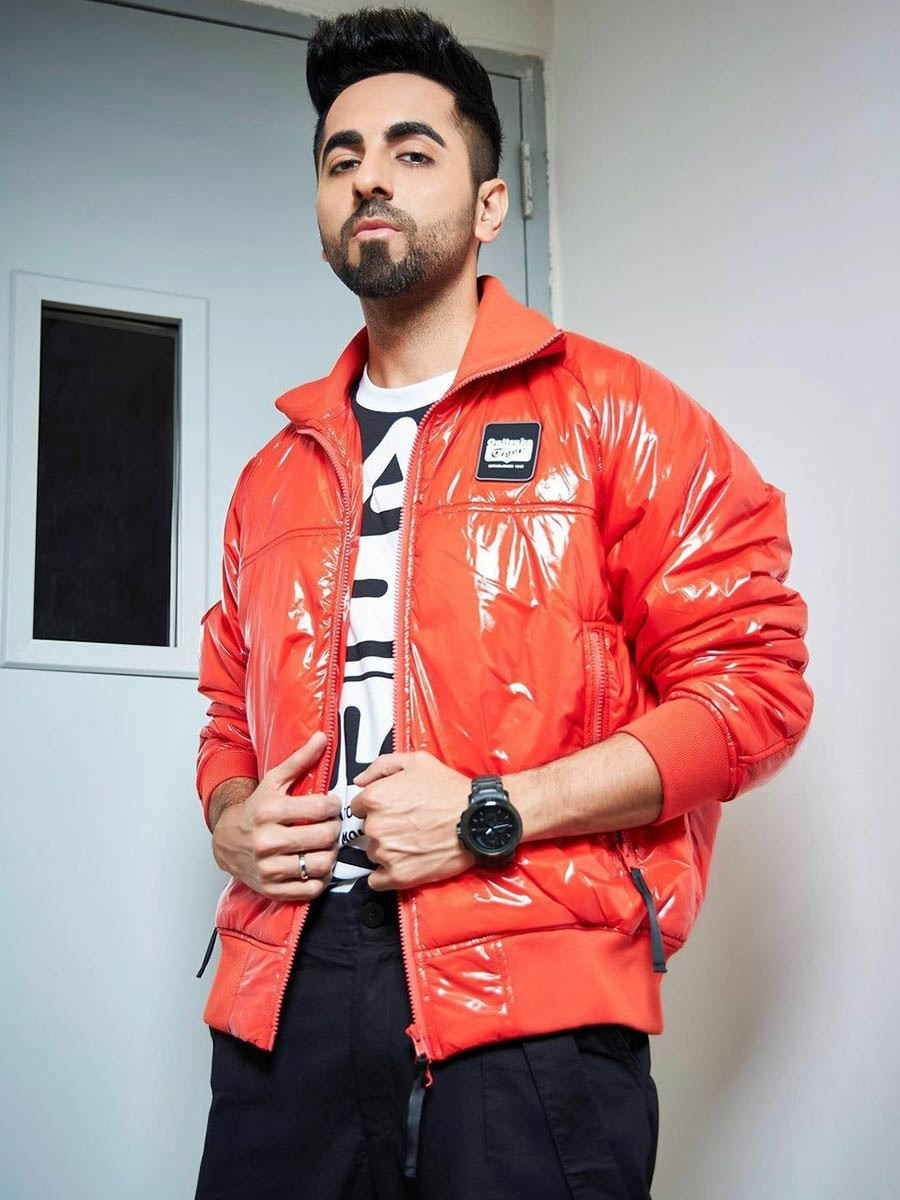 Amrita Pandey, CEO Junglee Pictures, adds, “We are thrilled to partner with Anubhuti on ‘Doctor G’ as her first feature film. The creative development team at Junglee along with the writers of the film, Sumit, Vishal, Saurabh and Anubhuti, have developed this high-concept and superbly entertaining script that we can’t wait to bring to life. Ayushmann will elevate the experience even more with this third outing with us.”

Doctor G is a campus comedy-drama. Anubhuti Kashyap, who is all set to make her feature directorial debut with this film, says, “I am stepping into my filmmaking journey with all my passion, and this project has me thrilled to be on sets. I am looking forward to working with Junglee Pictures and the versatile and talented Ayushmann. This film is definitely exciting because it appeals to both the younger and the family audiences equally.”

Excited! The actor is currently in Chandigarh and shooting for Abhishek Kapoor’s next with Vaani Kapoor.

Source of the article : New feed at Ayushmann Khurrana all set to collaborate with Junglee Pictures again as Doctor G