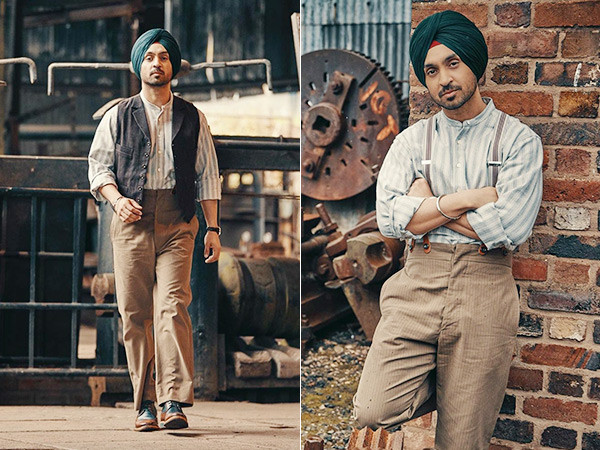 Diljit Dosanjh is currently creating a lot of buzz for his sharp words on Twitter and holding his stand against Kangana Ranaut. Butt off social media, the actor’s music and film career is rocking as always and people love to love him. Recently the actor was on a podcast sharing his life-story and his road to success. Mumbai Mirror got some best excerpts from that interview where the actor talks about initial days of his life. 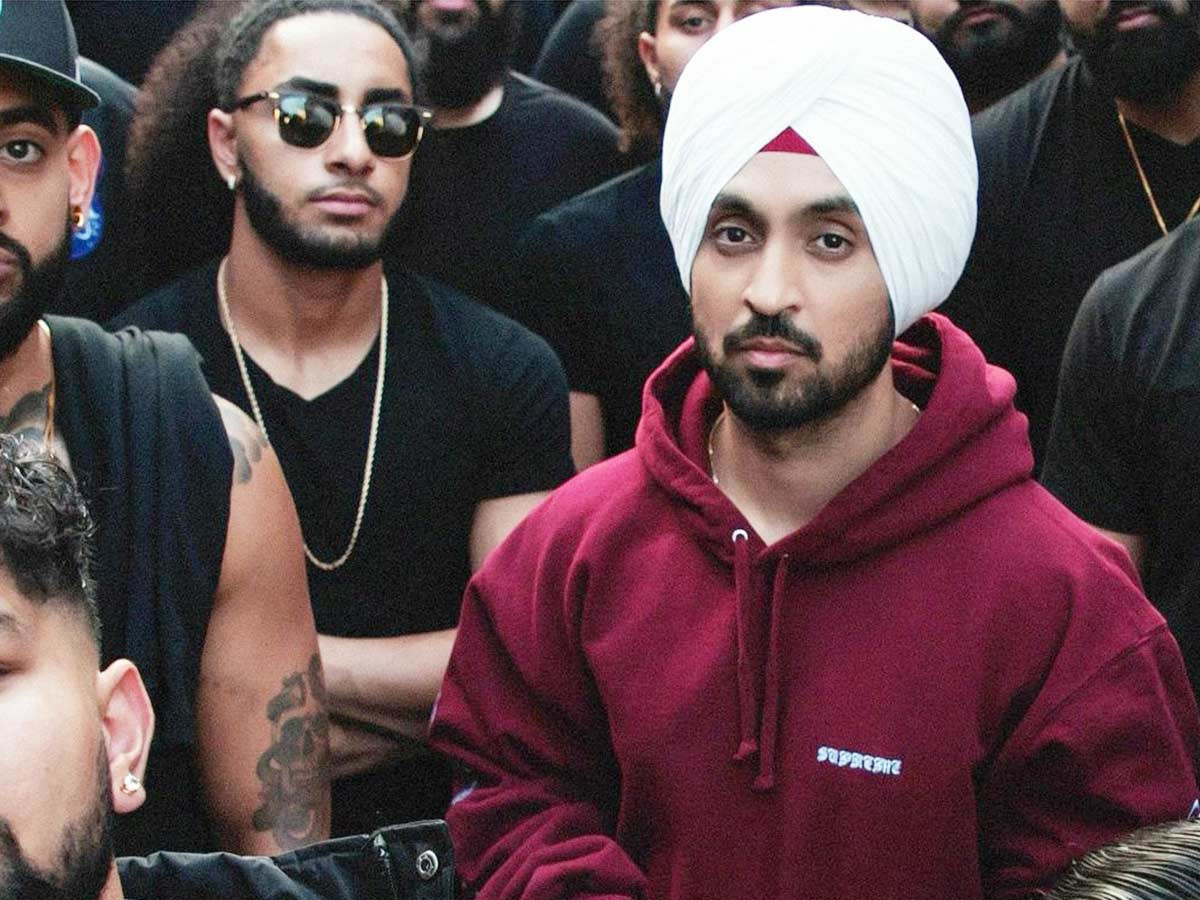 Diljit says that he always wanted to practice music and wanted to make it big in the music world. Everyone knew it would be difficult for him to make it without a Godfather but he believed otherwise as he had immense faith in his talent. The actor even said that he took interest in films and movies by Amitabh Bachchan, Dharmendra were his favourite. “During my childhood, I only watched movies starring Amitabh Bachchan and Dharmendra at home. I loved fight scenes. The only movies apart from these two stars that I watched were of Rajinder Kumar. I’ve always had a strong connection to hill stations and that’s the reason I chose movies by Rajinder Kumar.”

He even says that at one point he only practiced music and his career option was rather shocking, “Working in a factory was my backup option,” he says. But as luck would have it, he released his first single but still had no clue how to make it big and get money out of it. But slowly and steadily he learnt the business and looked where he’s now. Isn’t he truly a Rockstar and an inspiration.

Source of the article : New feed at Diljit Dosanjh shares his life story before he became a pop icon