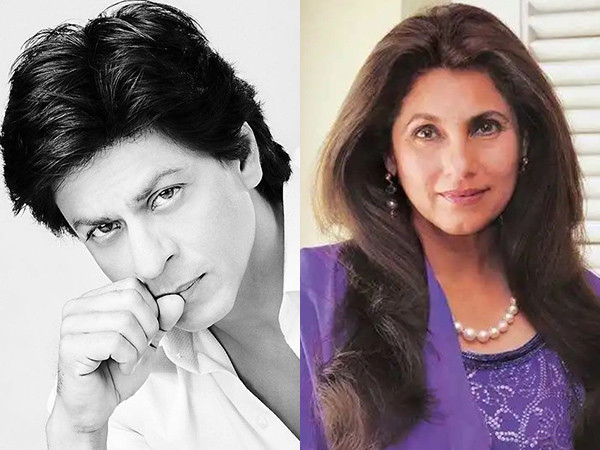 Dimple Kapadia has been currently basking in the glory of the good reviews her stint in Hollywood film Tenet has been garnering. The senior actress got a chance to work in a Christopher Nolan movie. And now looks like the actress is getting plump roles in Bollywood too. 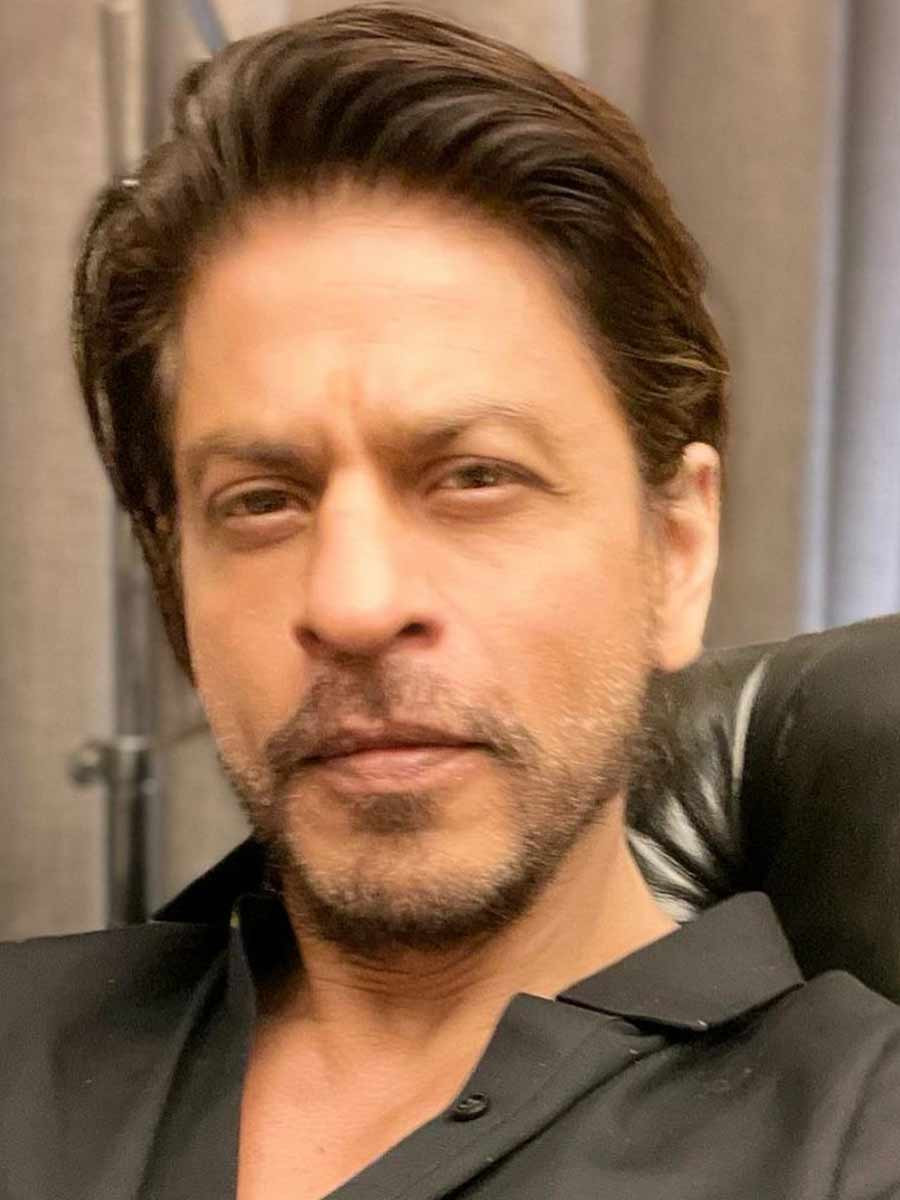 According to a report in a leading daily, Dimple Kapadia will star in Shah Rukh Khan starrer Pathan. Sources are sure about this news that the actress has been offered this RAW-thriller directed by Siddharth Anand and the actress has given her nod for the film. Revealing more about her role in the film, a source reveals, “Dimple has been flooded with offers post her appearance in Tenet. She loved the script of Pathan and immediately agreed to be part of the film. She plays a RAW (Research & Analysis Wing) officer who helps Shah Rukh’s undercover agent in his mission. She has a 20-day schedule in Mumbai.”

Dimple Kapadia and Shah Rukh Khan last worked together in 1992 Dil Aashna Hai and will reunite now with Pathan. YRF has not confirmed anything about this news but we always love to watch Dimple Kapadia on the big screen and hope this news is true. 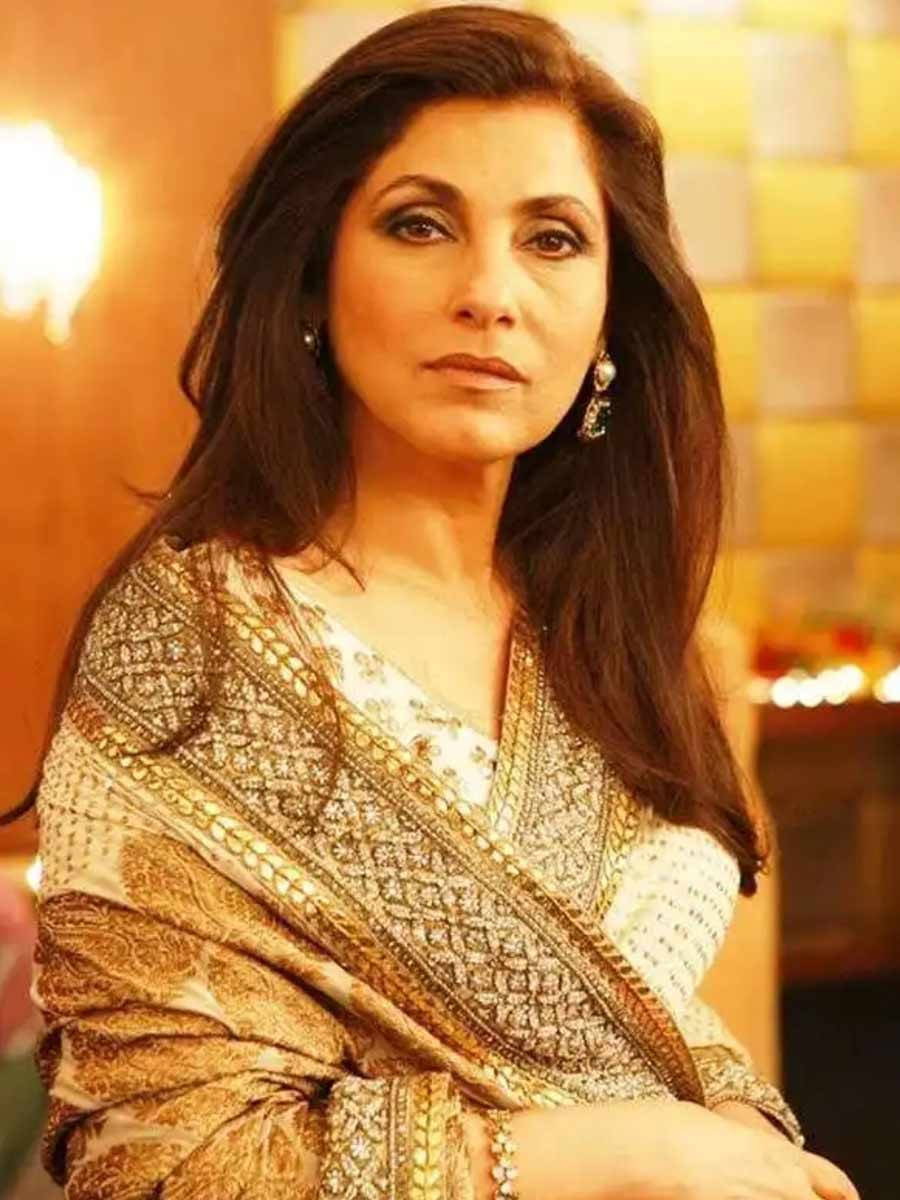 Pathan marks Shah Rukh Khan’s comeback of sorts after he took a sabbatical for almost two years. This film will see him alongside Deepika Padukone and John Abraham. Now such an exciting casting coup and makers have promised some high octane action, we can’t wait for it anymore.