Love is definitely in the air! Just days after it was reported that Taina Williams, (22), is allegedly pregnant and engaged to rapper G Herbo, (25), Taina took to Instagram to share a cute post of her and her rumored fiancé. Taina Williams captioned the picture: 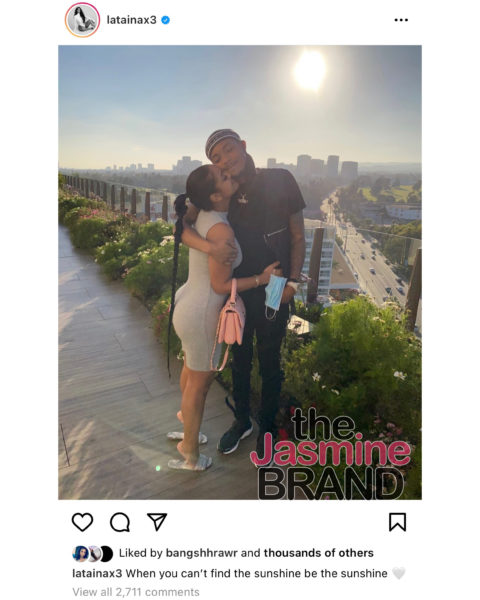 G Herbo returned the love and commented on the post, 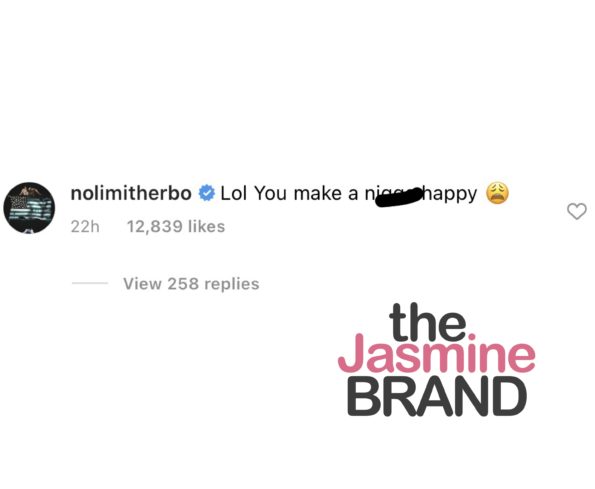 As previously reported, rapper G Herbo (real name Herbert Randall Wright III)  has pleaded not guilty to federal credit card theft charges. He appeared in court (via a Zoom call) on Wednesday, (Dec.8) where his lawyer surprisingly revealed that G Herbo is engaged to Taina Williams, stepdaughter of rapper Fabolous, and that she is four months pregnant. The pair have been dating since January 2019. 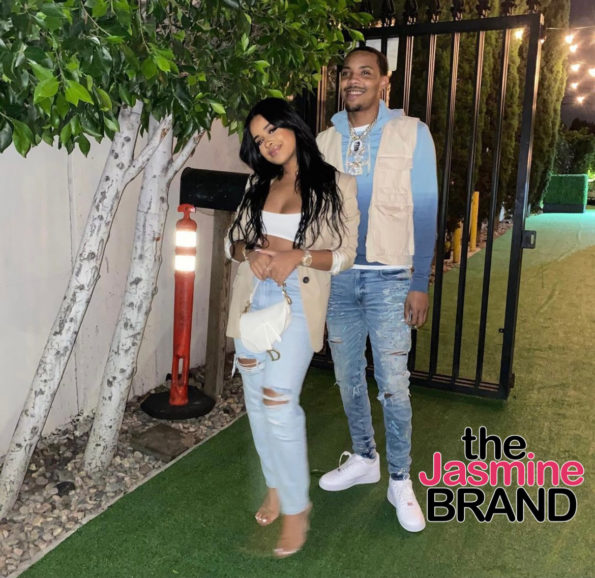 The presiding judge over the case, Katherine Robertson, approved a request for G Herbo to be allowed to visit Taina Williams in New Jersey throughout the proceedings and eventually when their new baby arrives. On Wednesday (Dec.2), an indictment revealed that G Herbo along with five other men are faced with charges. Reportedly, the men used stolen credit card information to fund luxury vacations and a villa in Jamaica, charter private jets, lease foreign cars and get designer puppies among other activities. A grand jury issued the indictment on Oct. 15. If convicted of conspiracy to commit wire fraud and aggravated identity theft, G Herbo could reportedly face up to 6 years in prison.

What are your thoughts on Taina Williams’ social media post? Let us know in the comments below!