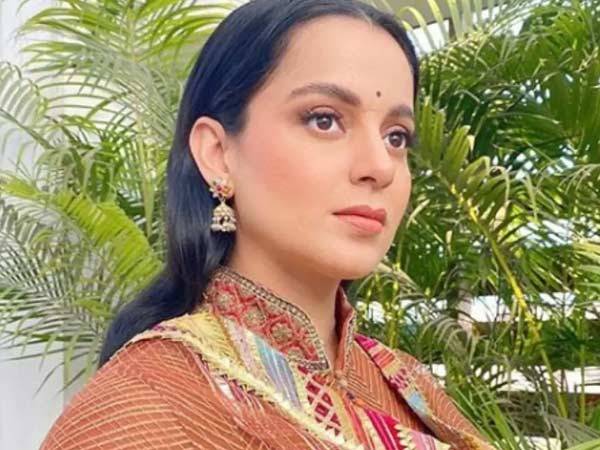 The Delhi Sikh Gurdwara Management Committee (DSGMC) has sent a legal notice to actor Kangana Ranaut after the comments she made on the social media site Twitter during a verbal spat with actor and singer Diljit Dosanjh. 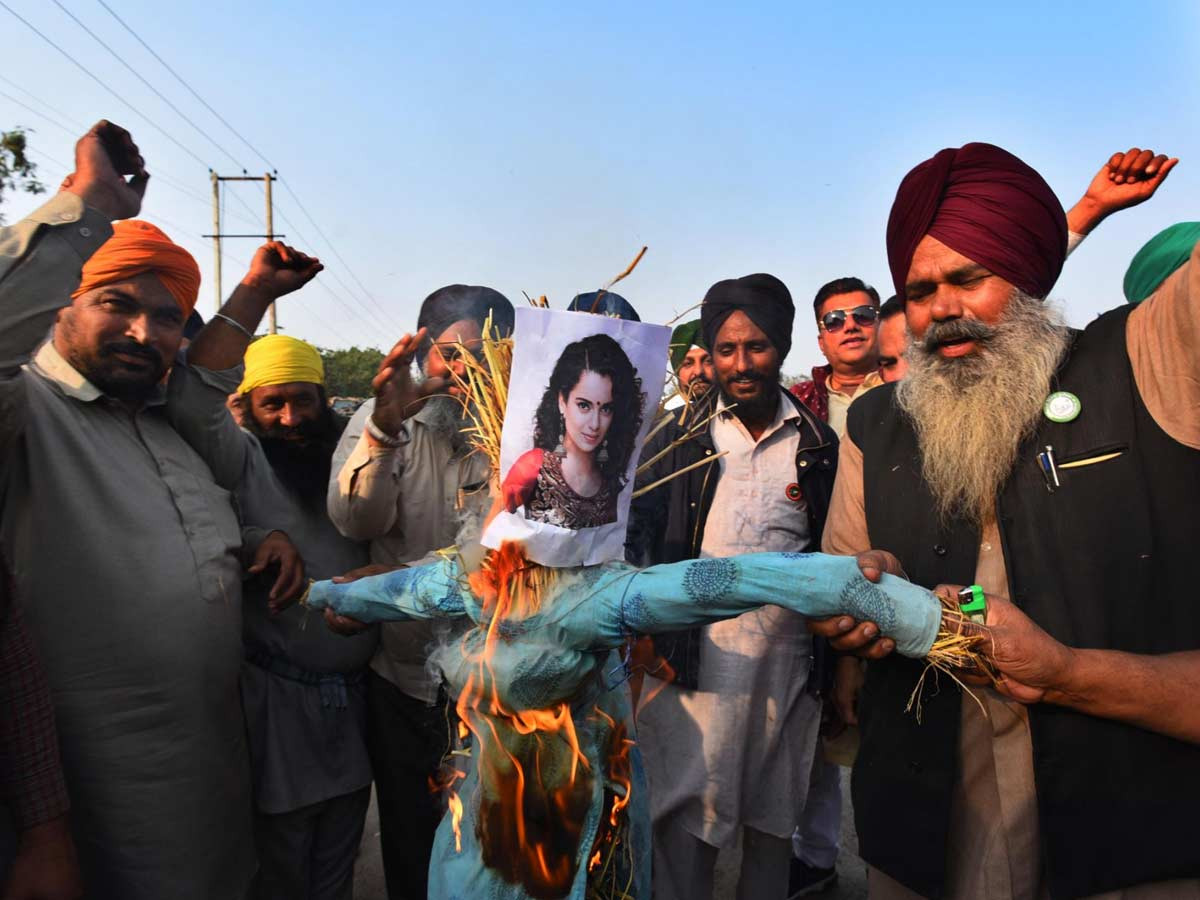 The DSGMC is asking for an unconditional apology from the actress for her tweets against the farmers and activists involved in the ongoing protests against the government’s newly proposed bills. Manjinder Singh Sirsa, president of DSGMC, revealed the same during an interview with a leading news portal. He said, “We have sent a legal notice to Kangana Ranaut for her derogatory tweet calling the aged mother of a farmer as a woman available for Rs 100. Her tweets portray farmers’ protest as anti-national. We demand an unconditional apology from her for her insensitive remarks on farmers protest,”

The protesting farmers, mainly from Punjab and Haryana, are worried that the new laws will eliminate the safety cushion of a Minimum Support Price (MSP).

Source of the article : New feed at Kangana Ranaut receives a legal notice from DSGMC demanding an unconditiona