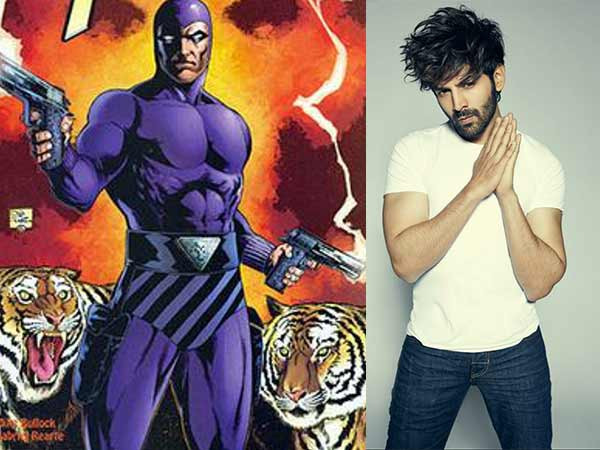 Looks like Bollywood is catching up with the superhero craze at the movies and we have some couple of them lining up for release. While Brahmastra gets Ranbir Kapoor in a superhero avatar soon in theatres, Hrithik Roshan is apparently prepping for the fourth instalment of Krrish – which is the only successful superhero franchise in B-town. And while Katrina Kaif, Ranveer Singh have a superhero film in their kitty, we hear now Kartik Aaryan is the new hunk to enter this cape-league. 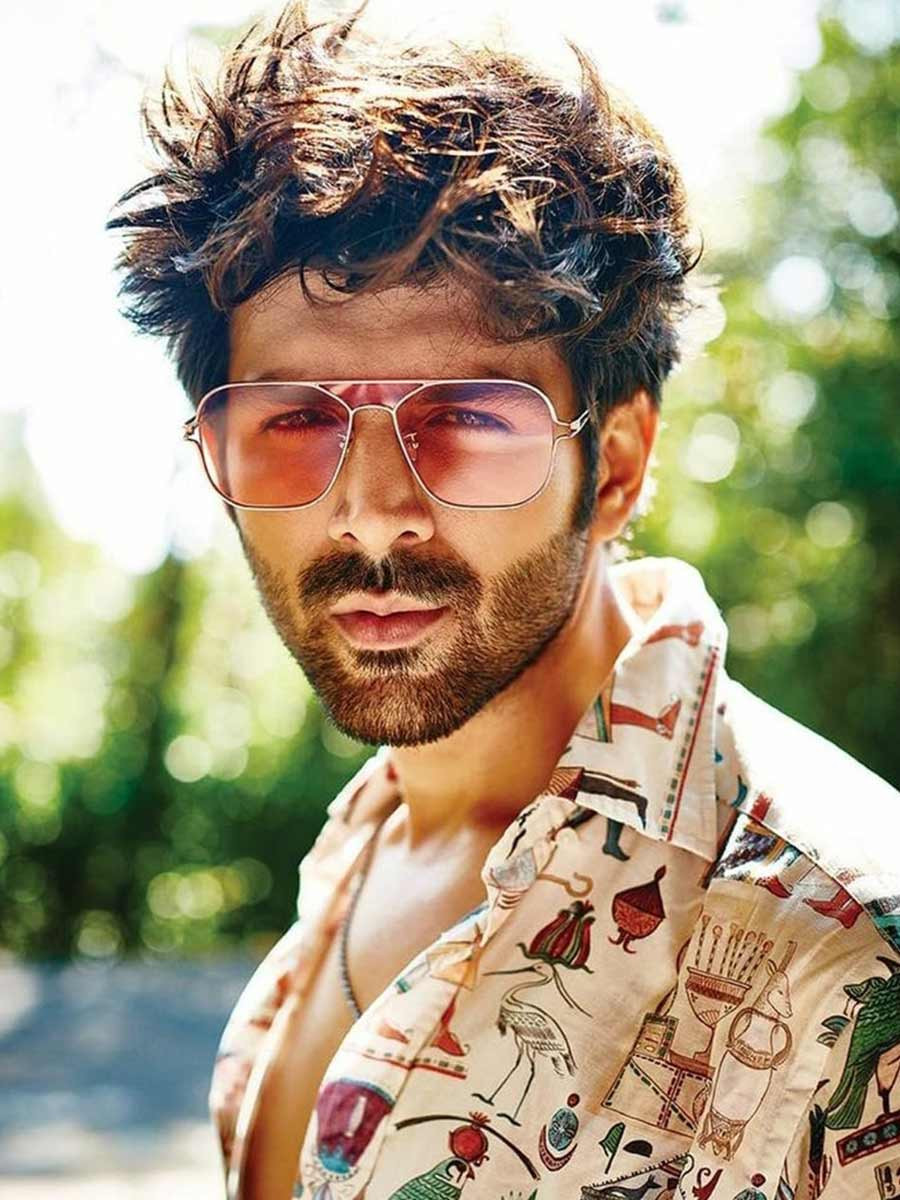 According to sources, we hear that Kartik Aaryan has signed his first superhero flick. The actor has come on board for Vasan Bala’s adaptation of the comic book character Phantom. The wonderful people of Bangalla, the fictional country from where the Ghost Who Walks operates, are in for some inspirational monologues and lots of action we guess. 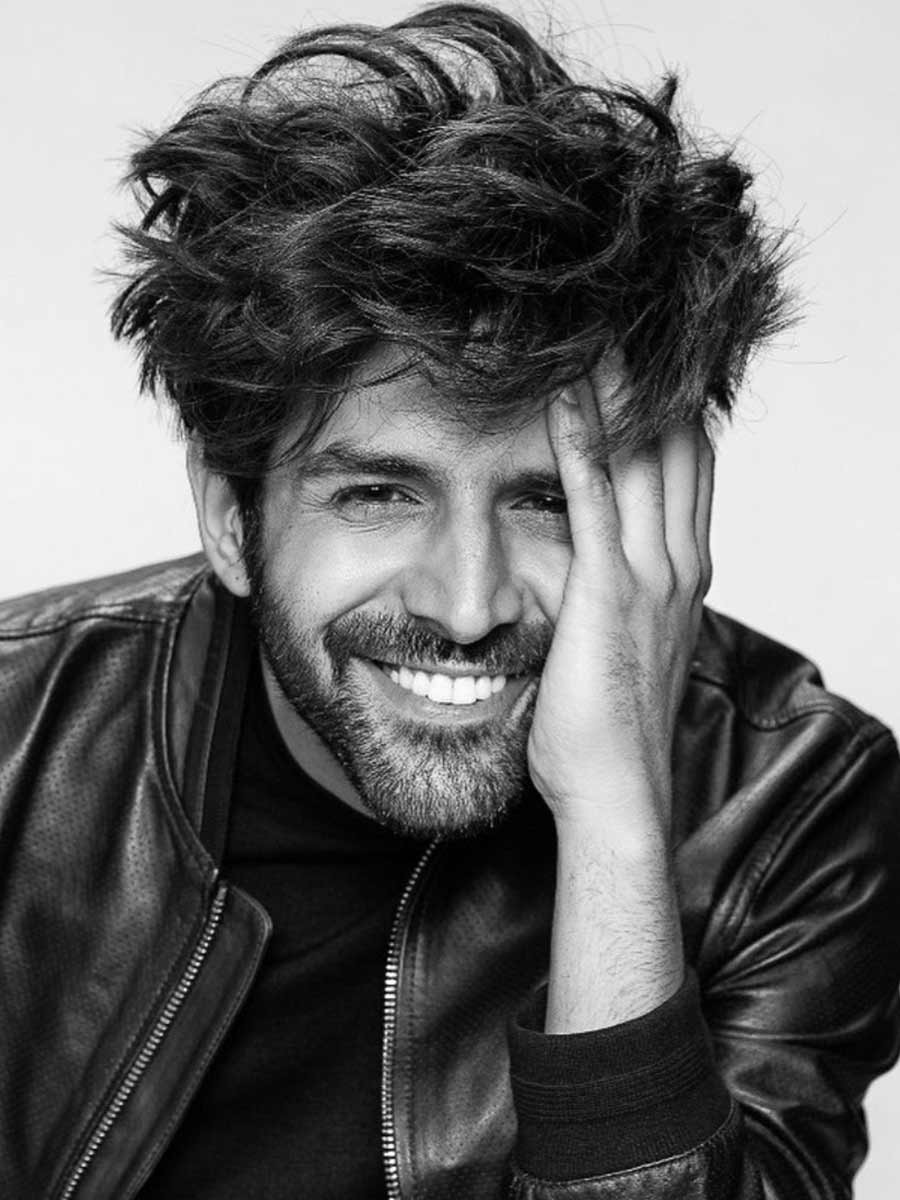 Kartik Aaryan has surely been picking up different roles for himself. Recently he announced his next film Dhamaka by Ram Madhvani which is completely different from his other avatars and is an intense drama. The actor has started shooting for the same and will later complete the pending shoot for Bhool Bhulaiyaa 2 and Dostana 2. Now looks like this young star is set for some back-to-back movies at the movies before we get to see his superhero avatar.