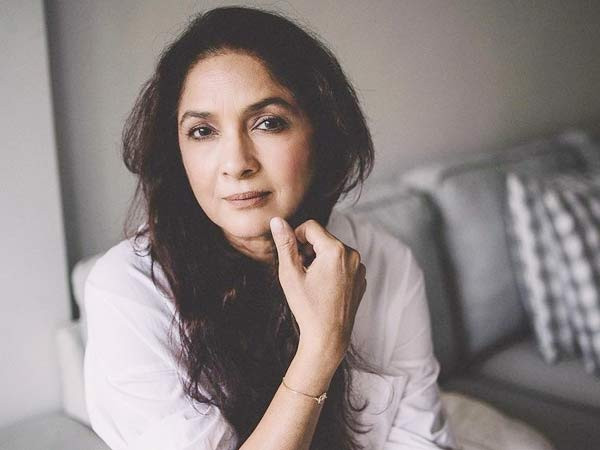 We all know that Neena Gupta doesn’t shy away from speaking her mind. A few years back when the senior actress didn’t have work, she openly claimed that senior female actors don’t have meaty roles or enough work to explore their talent. Her bold move opened doors of opportunities for her and today the actress is doing some phenomenal job at the movies and even on the OTT platform with her powerful stint in shows like Panchayat and Masaba Masaba. 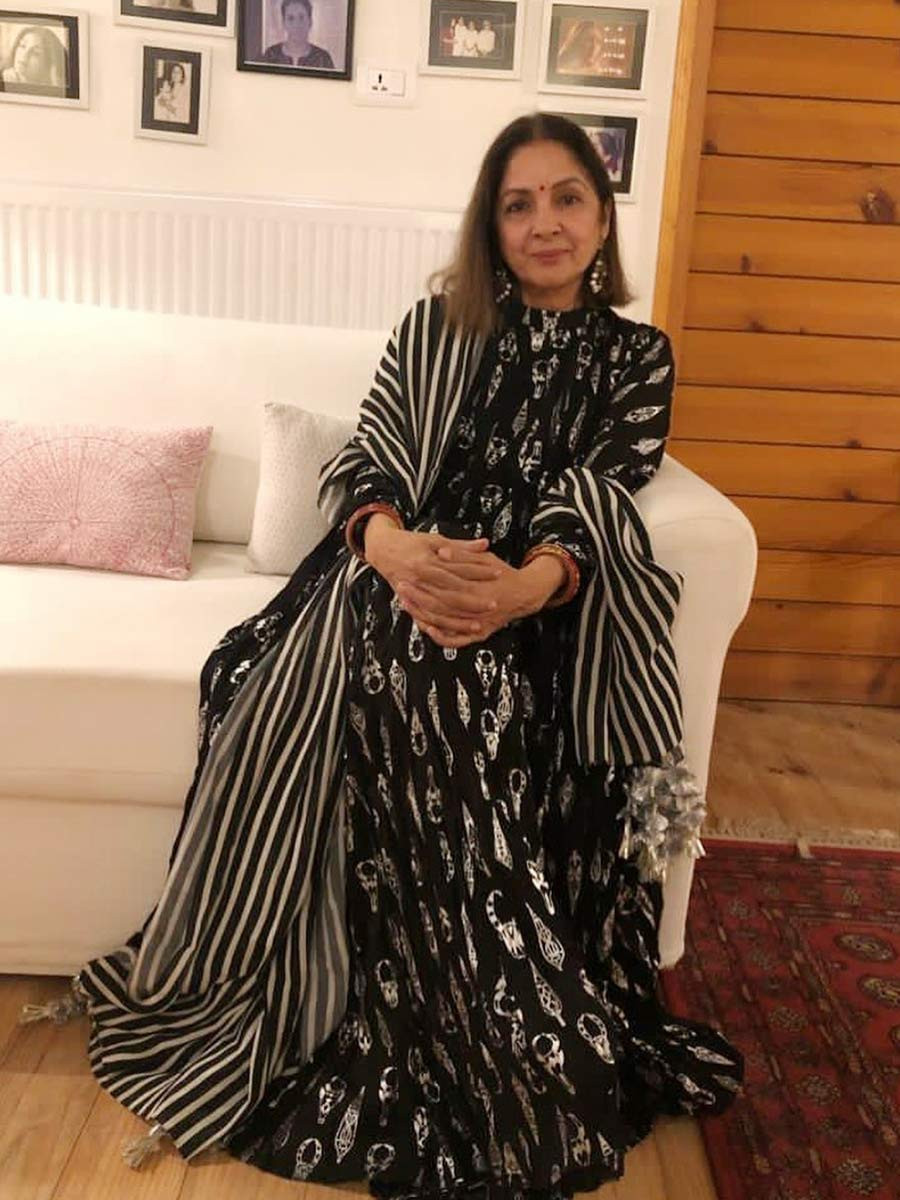 Neena Gupta’s film The Last Colour finally hit the screens yesterday (December 11,2020). While most filmmakers are either taking the safe-route of releasing their movies on OTT or saving up their movie to release post-pandemic, Neena Gupta’s film has gone ahead and got a theatrical release. When a leading daily asked her reaction about it, she said that she is really happy that her movie and even Indoo Ki Jawaani (starring Kiara Advani) have released on the same day and both the movies have female actors headlining the project. “I have no idea what Indoo Ki Jawani is about. But why can’t we have women-centric films in such times? Going by the title, I assume Indoo Ki Jawani is totally different from our film. So, the audience will have a variety to choose from. I had never thought that my film would release in the middle of the pandemic. It’s a brave decision taken by the producers,” said the actress to the daily.

Now that’s rightly said by Neena Gupta. We’re really glad that the film industry is slowly breathing back to life and how our filmmakers are ready to take up the challenges posed by the pandemic. The Last Colour is directed by renowned chef Vikas Khanna and has won several international film festivals, including the Palm Springs International Film Festival. Neena Gupta further adds in the interview that she has a busier 2021 at the movies. She has completed shooting for Sardaar And Grandson, and Dial 100 and will head to London for the Goldfish shoot. And also has second seasons of Panchayat and Masaba Masaba in her kitty.

Source of the article : New feed at Neena Gupta is glad that women-led films are releasing in theatres amidst the pandemic