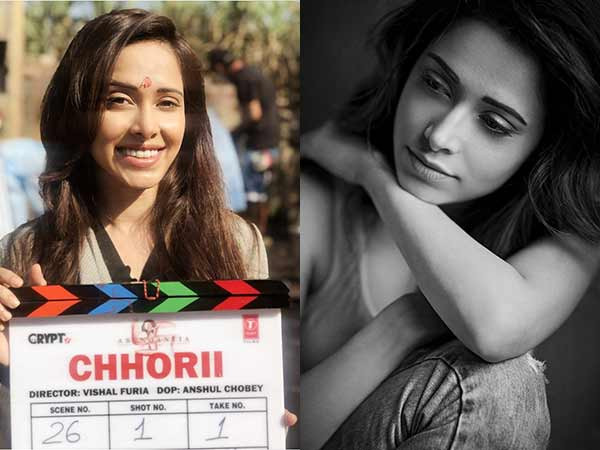 Nushrratt Bharuccha’s last release Chhalaang was the most-watched movie during the festive season. The actress is currently shooting for her next titled Chhori which is a horror-mystery and surely something new that the actress is doing.

Chhori is a remake of 2017 hit Marathi film Lapachhapi with a pregnant lady being the central character. According to reports in a leading daily, the actress was recently shooting for an emotional scene and got so carried away with it that she ended up breaking down into tears. “I broke down on the sets yesterday while shooting for an intense scene. When the director said cut, he was surprised to see me crying and came running to check on me. I don’t know whether it was the exhaustion of the past many months or simply my emotions (getting the better of me), but I couldn’t stop crying,” said the actress. 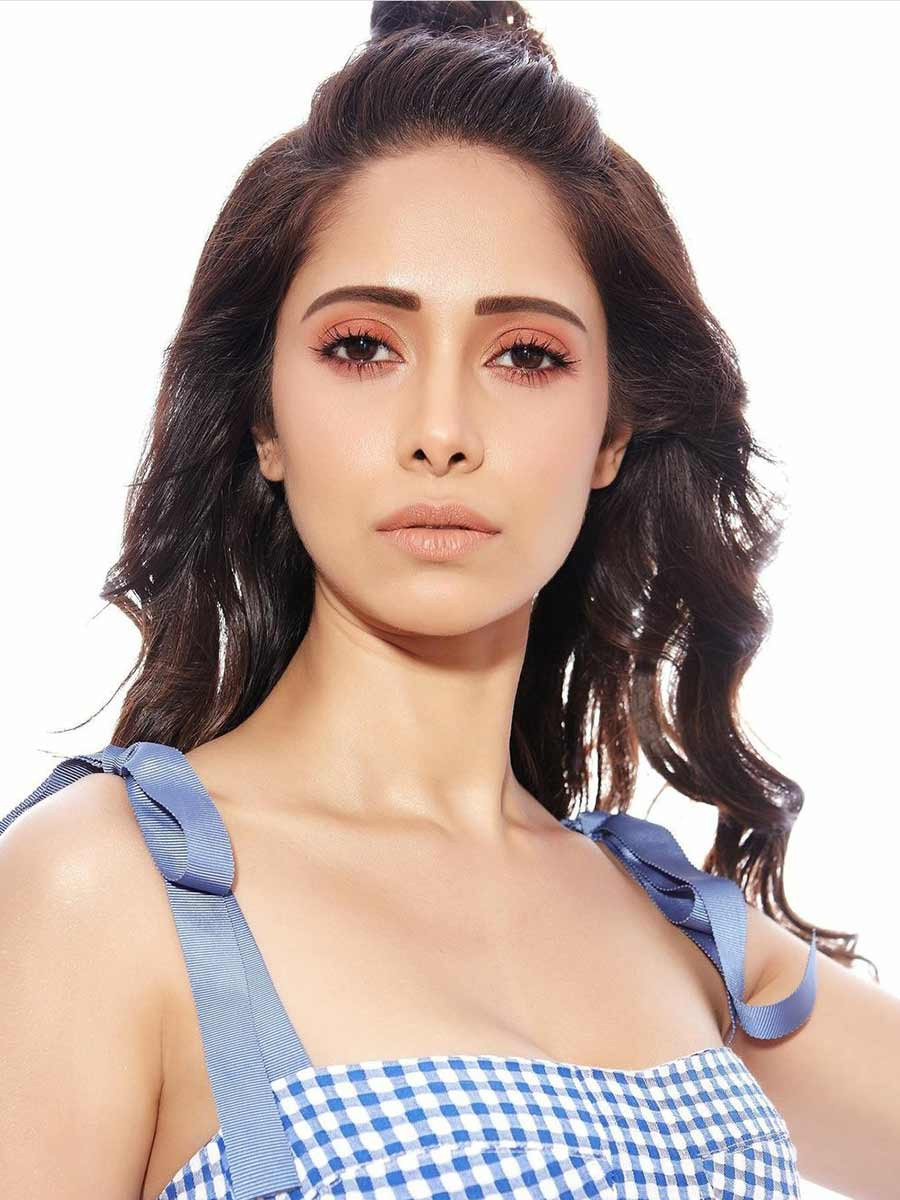 Nushrratt further reveals in the interview that though she’s doing a horror film she can’t sit through a horror film in real life. She’s scared of the genre and though she wants to hear a horror story, she would cover her eyes when a scary scene is being played out.

Source of the article : New feed at Nushrratt Bharuccha breaks down after shooting an intense scene for her next Chhori