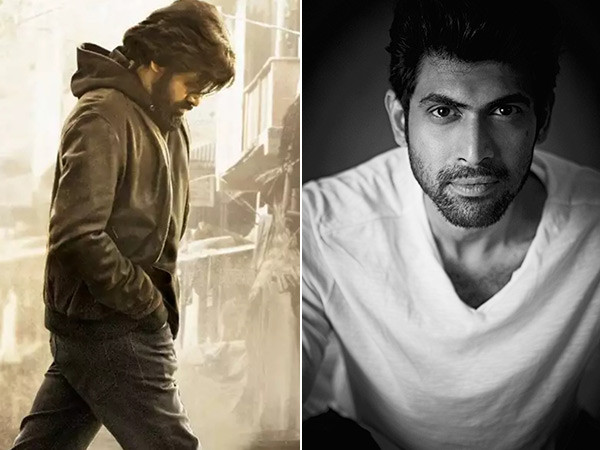 A new collaboration has been announced today on social media where we hear Pawan Kalyan and Rana Daggubati will share the screen for the first time. This big collaboration is for the remake of the hit Malayalam film Ayyappanum Koshiyum. The film that released earlier this year starred Prithiviraj Sukumaran and Biju Menon in lead roles and the film was a huge hit. Soon during Dussehra, the remake was announced with Pawan Kalyan in the lead role. And now the production house has taken to their Twitter account to announce their new member in the team, Rana Daggubati.

Sithara Entertainment tweeted saying “The epic journey begins today! We welcome the Mighty Bhallaladeva @RanaDaggubati to join our Powerstar @PawanKalyan garu for our Production No 12!”. The makers even shared a small video and welcomed the actor on board.

Now, this is big news and it will be interesting to watch these two actors together on the big screen. Pawan Kalyan will also be seen in the remake of Hindi film Pink titled Vakeel Saab.

Source of the article : New feed at Pawan Kalyan and Rana Daggubati to share the screen together for the first time