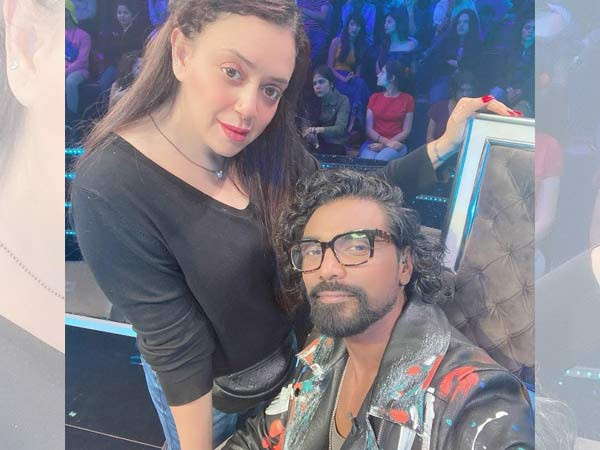 Remo D’Souza is one choreographer-director who’s loved by all nationwide. The choreographer who has made several big stars dance to his tunes gained supreme popularity when he went behind the camera and decided to direct his own dance-movies (the ABCD series and Street Dancer 3D). No wonder when the news broke out that he suffered a heart attack on Friday evening, everyone was in for a rude shock.

Remo was immediately admitted to the ICU. Remo’s wife Lizelle D’Souza, choreographer and actor Dharmesh Yelande and actor and friend Aamir Ali were spotted at the hospital. According to sources in Mumbai Mirror when Aamir Ali was asked about the director’s health, he replied saying, “He is still in the ICU, but he is awake and seems to be recovering well.” 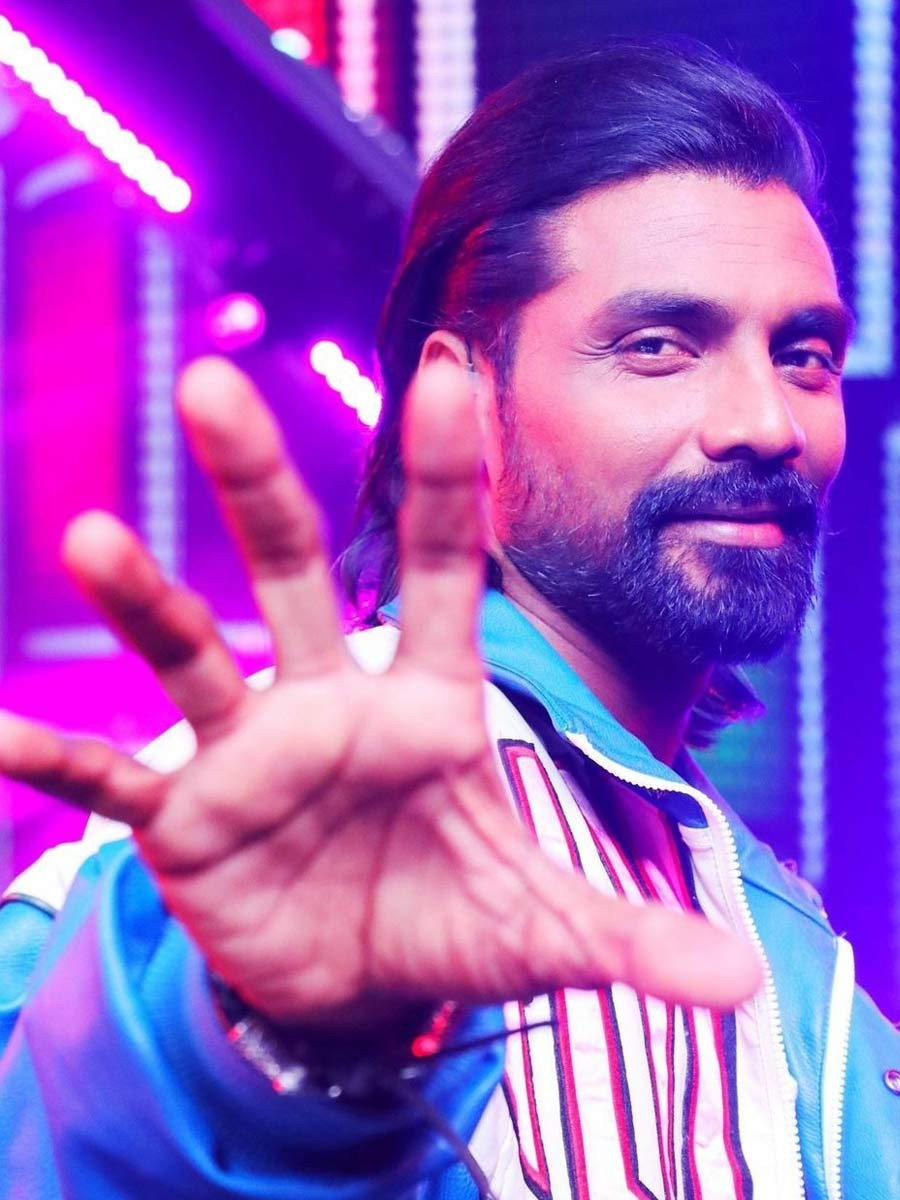 The daily even got a chance to get a reply from wife Lizelle D’Souza and she replied to Mumbai Mirror saying that “He (Remo) is fine, better.” That’s surely good news that the choreographer is on his way to recovery and we hope that he gets well soon.