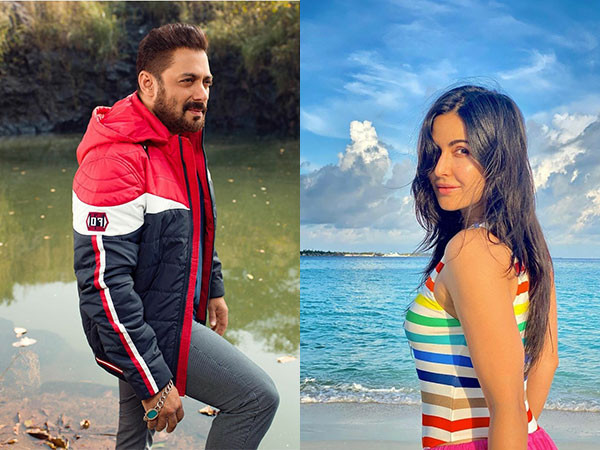 There are some reel on-screen jodis that we never get enough of. Salman Khan and Katrina Kaif are one of these reel couples that we always love to watch on the big screen. After Ek Tha Tiger (2012) and Tiger Zinda Hai (2017), the actors will now again come together for the third instalment in the franchise.

According to reports on an online portal, both the leading actors will start shooting in March 2021. The first schedule will be in Mumbai in March next year. While Salman is busy with Antim and Bigg Boss 14, Katrina has started her next Phone Bhoot with Siddhant Chaturvedi and Ishaan Khatter. After shooting in Mumbai in March, the Tiger 3 team will fly to the Middle East for their next schedule. 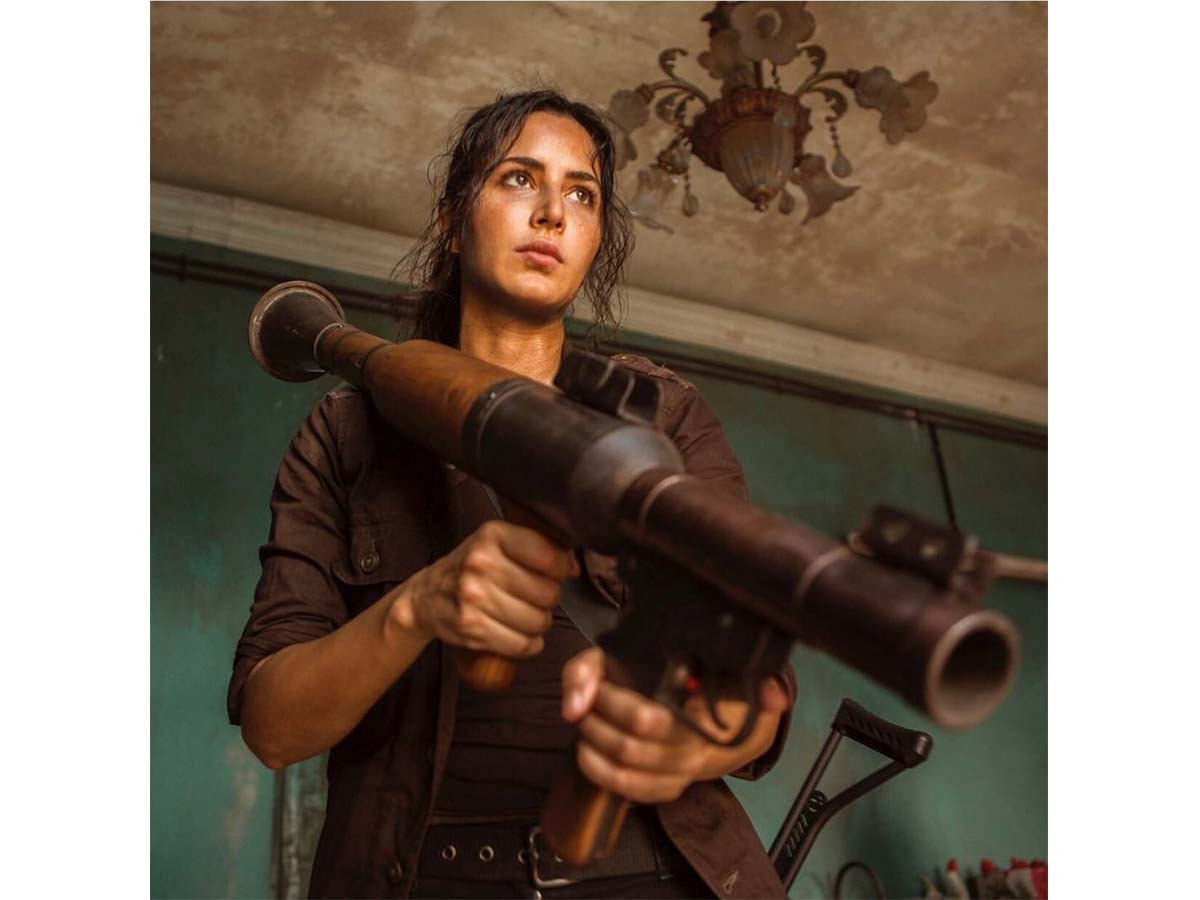 YRF has big plans to make its own universe with the RAW agents franchises. While Tiger series is their first, Hrithik Roshan starrer War was their second and they are planning to make Pathan the new addition in the list. The makers want to make it like Avengers and build a universe out of them and hence there will be a lot of cross-featuring of the actors. While Salman and Hrithik have been confirmed for a cameo in Pathan, we wonder if Shah Rukh Khan will make a cameo in Tiger 3. Tiger 3 will be directed by Maneesh Sharma.


Source of the article : New feed at Salman Khan And Katrina Kaif to Shoot For Tiger 3 in March 2021