Sara Ali Khan has a special message ahead of Coolie No.1âs release 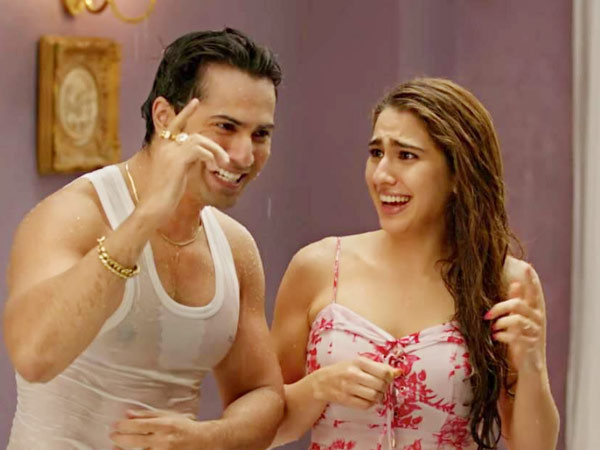 Sara Ali Khan is currently looking forward to the release of her next film Coolie No.1. Directed by David Dhawan, the film is a remake of 1995 comedy starring Govinda and Karisma Kapoor. Ahead of the film’s release, Sara has urged everyone to watch it with an open mind. 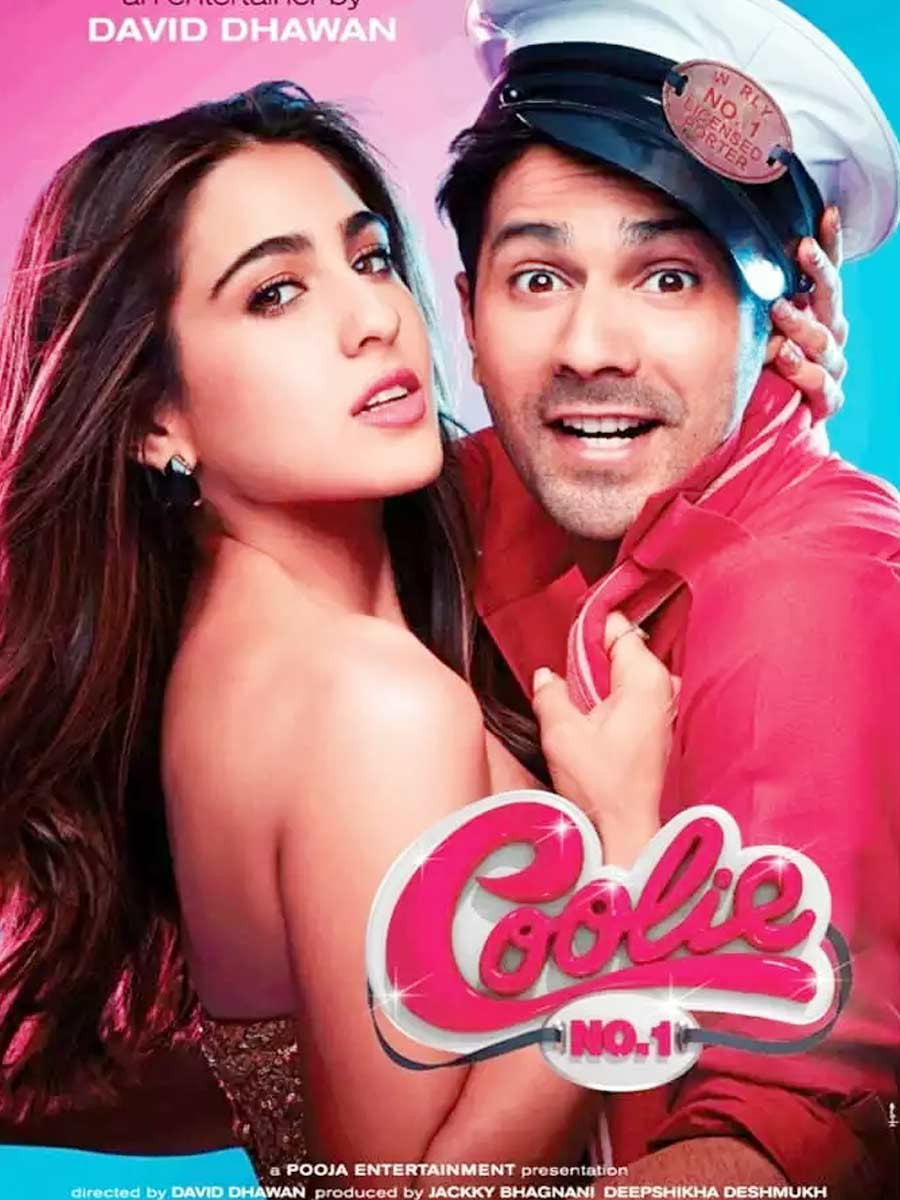 During an interview with a leading daily, the actress said, “I’d urge people to watch the film with the honest intention with which it is told. There is a difference between what you say on Twitter, and what an entertaining comedy tries to say. If everybody [expects] everything to be politically correct, any scope of humour in our lives will be [lost]. Of course, you can’t be demeaning. Govinda sir duping Karisma to make her believe that he is not a coolie, is funny. It’s not about him cheating. Ultimately, he falls in love with her, and that’s what most of us look forward to in life.

In the film, Sara will pair up with Varun Dhawan for the very first time. The film is slated for a digital release on Christmas. 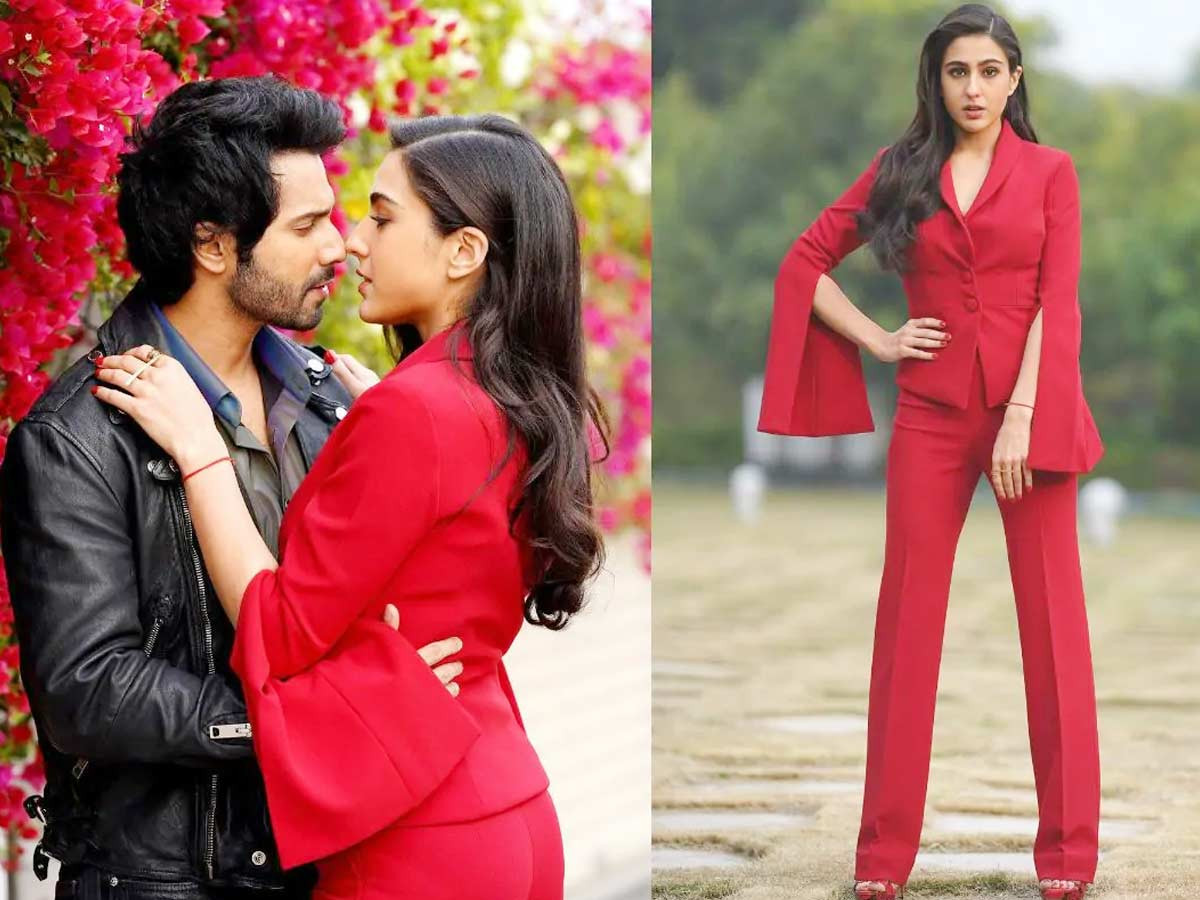 Source of the article : New feed at Sara Ali Khan has a special message ahead of Coolie No.1âs release