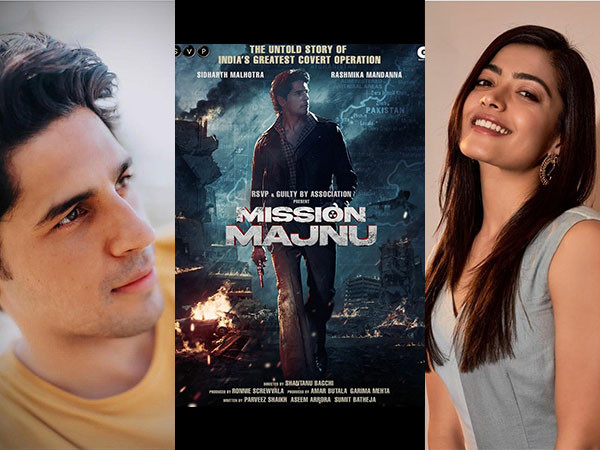 Sidharth Malhotra took to Instagram to announce his new film and the poster of it titled Mission Majnu. In the poster we see a very rugged Sidharth Malhotra standing tall amidst the background of a destroyed city. The poster says that Mission Majnu is the story of ‘The untold story of India’s greatest covert operation.’ The actor captioned the picture saying, ‘The deadliest covert operation undertaken by our intelligence agency behind enemy lines! Presenting the first look of #MissionMajnu.’

The deadliest covert operation undertaken by our intelligence agency behind enemy lines !
Presenting the first look of #MissionMajnu pic.twitter.com/gYtLkWJKVA 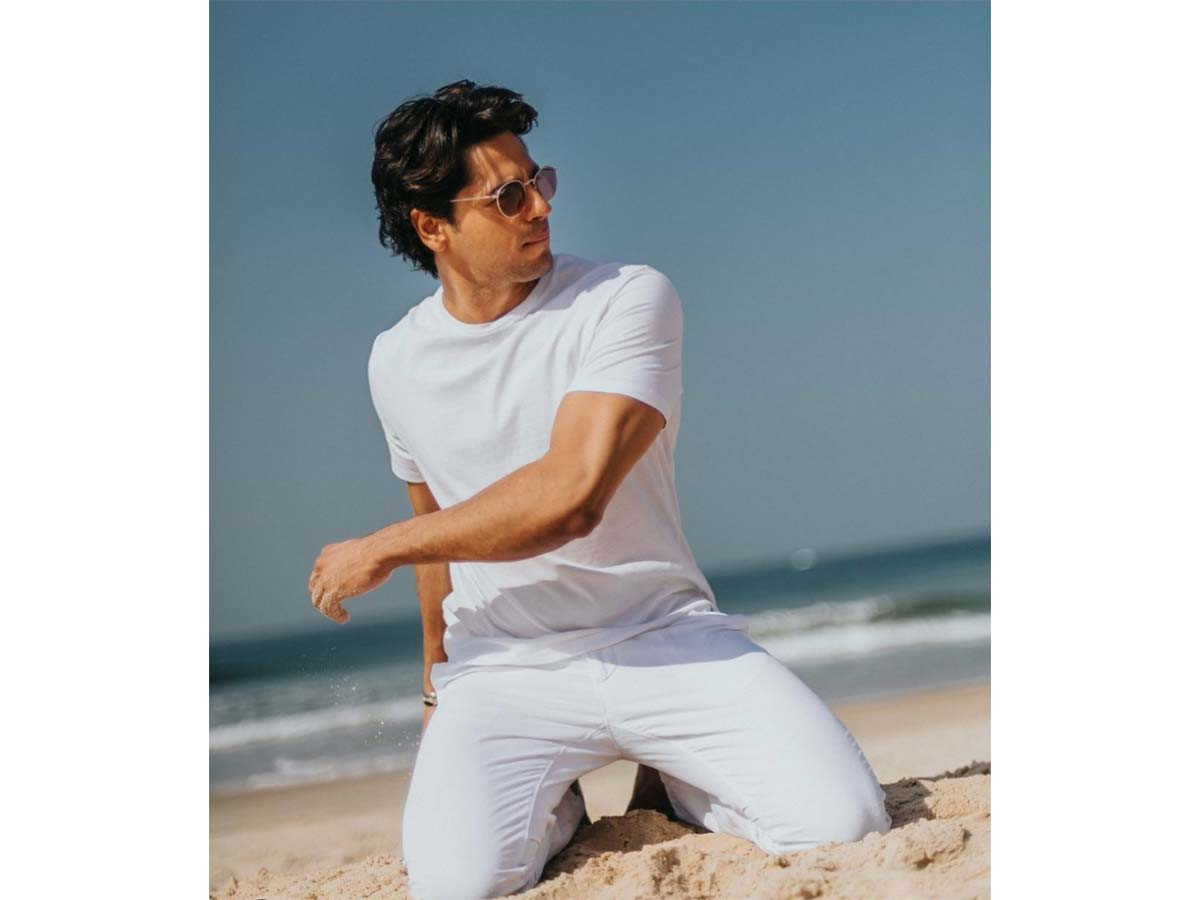 Mission Majnu marks the debut of South superstar Rashmika Mandanna and the directorial debut of the award-winning ad filmmaker, Shantanu Bagchi. The film is produced by Ronnie Screwvala and the producer shares more about the film saying, “There are 1000s of heroes who work behind the scenes to safeguard the interest of our country from other terror units and rogue nations. Their work often goes unnoticed and Mission Majnu is an attempt to bring their sacrifices and efforts to the forefront. Mission Majnu is a thrilling tale about one of the most daring and audacious operations in the history of RAW.”

Sidharth Malhotra is quite excited about this new venture and speaking about this thriller he shares, “Mission Majnu is a patriotic tale inspired by true events that celebrate the hard work of RAW agents who go out of their way to protect the citizens of our country. It is a privilege to tell the story of our brave agents, and I am eager to revisit a mission that forever changed the relationship between India and Pakistan. I am looking forward to sharing this special film with everyone.” 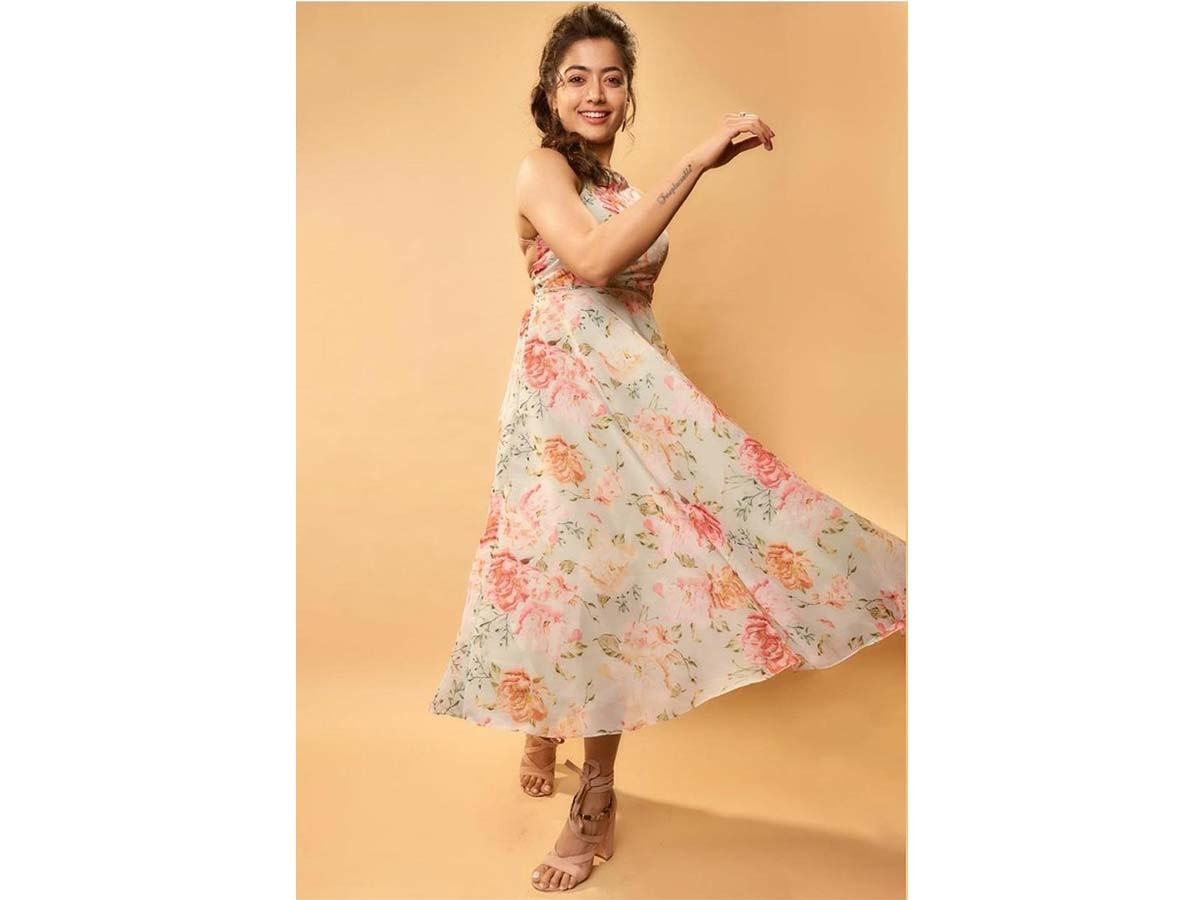 Rashmika Mandanna who has headlined several successful films down South makes her much-awaited Bollywood debut says, “I have been fortunate to receive so much love from audiences across languages. As an actor, it is always the story of the film that I connect with, and the language of the film is never a barrier for me.  I am grateful to the makers for offering me Mission Majnu which is written beautifully, and I am super excited to be part of a team that has so much passion. We are all working together to make it even more amazing.I am super excited to start my journey in Hindi cinema and to reach out to newer audiences.” Now we can’t wait for this one.