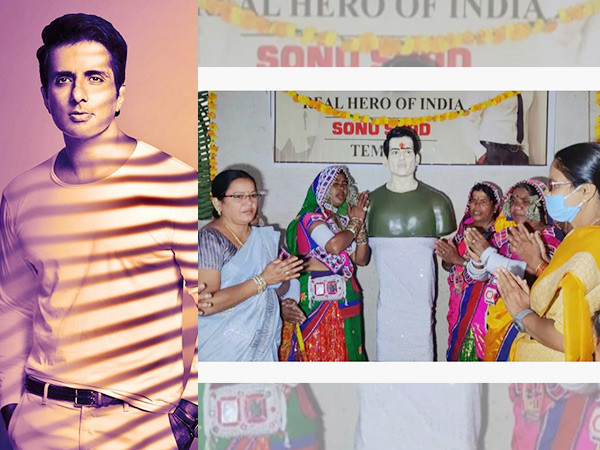 To be a superhero you don’t need a cape. Sonu Sood explained the former line like no one else amidst the lockdown. The actor’s humanitarian work during the lockdown to help many locals to reach their hometown and help students from overseas to come back to India was exceptionally overwhelming. No wonder the actor is now looked upon as God and even has a temple in his name in a village in Siddipet. 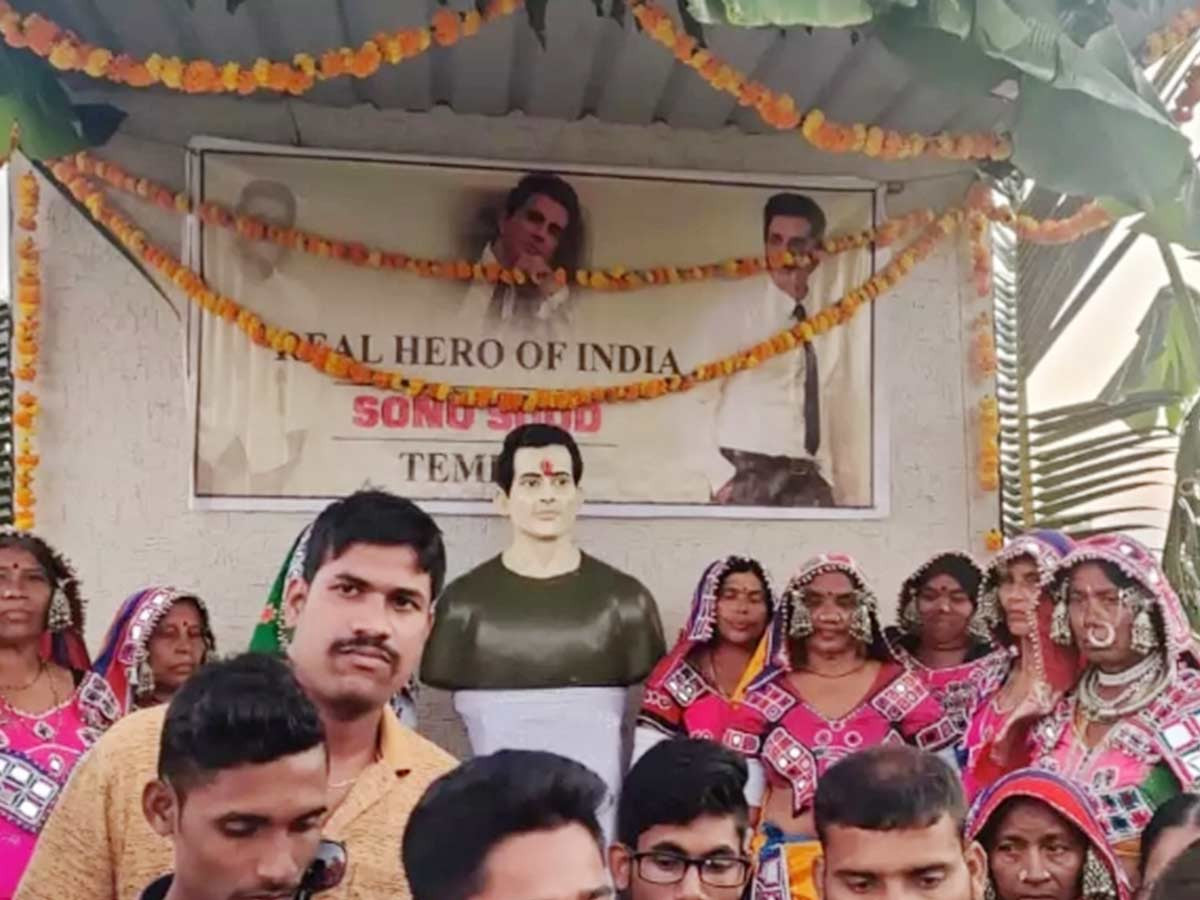 According to reports in Times Of India, locals of Dubba Tanda village in Siddipet have built a temple in honour of Sonu Sood. The temple inaugurated on Sunday and an aarti was performed with the locals in full attendance. Giri Kondal Reddy, a Zilla Parishad member, said, “Sonu Sood has done a lot of work during the pandemic and has attained the place of god by his good deeds. Hence, we have built a temple for him. He is a god for us.” Ramesh Kumar, who’s one of the members who planned to build the temple further sings praises for the actor, “The way Sonu Sood has been helping people since the lockdown due to the pandemic has not just been recognised by India but the world. So, on behalf of our village, we decided to build a temple for him. Since his actions have made him god like, pujas will be offered to honour him.” The sculptor even said that he created his small idol as a gift for him. 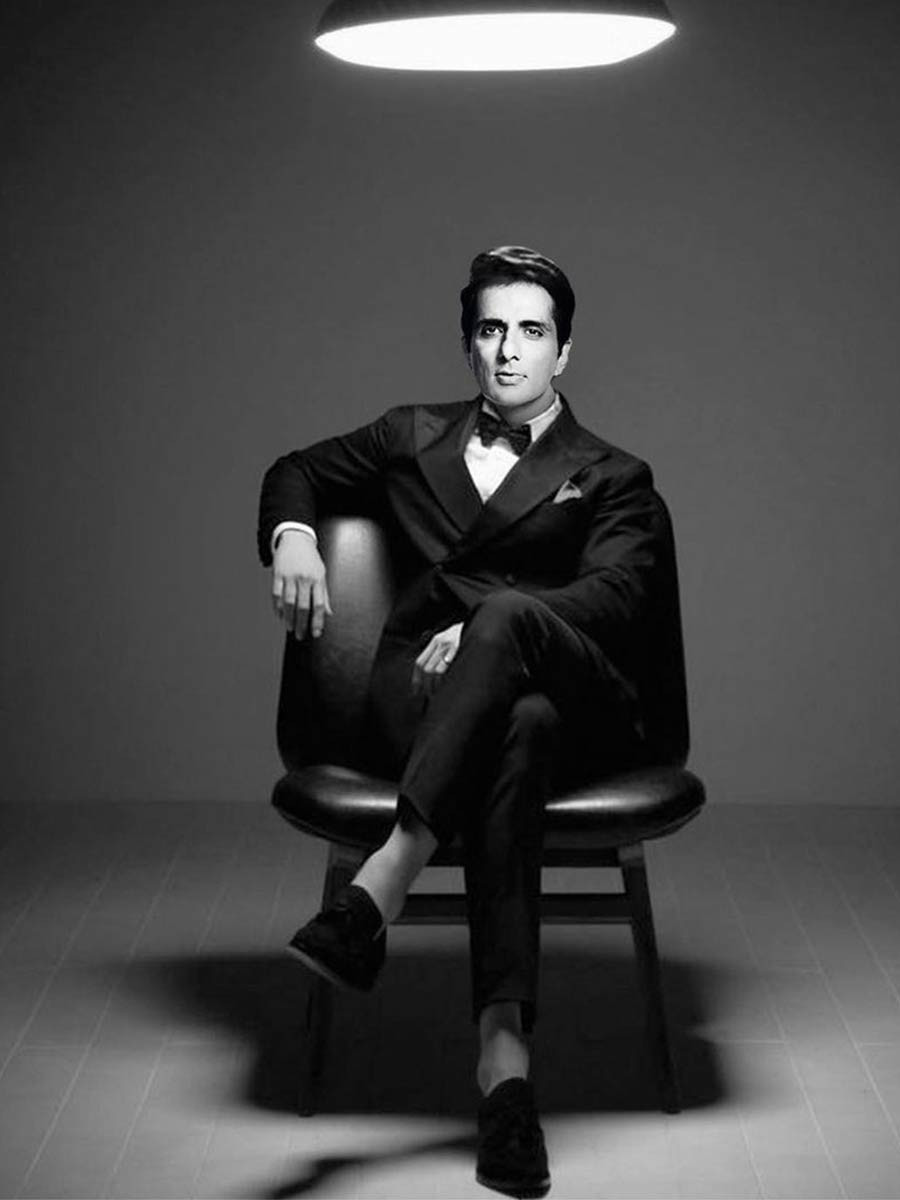 Sonu Sood was ecstatic to know about this and sharing his views to Hyderabad Times he said, “This is an extremely overwhelming moment. But having said that, I feel that I don’t deserve this. I’m just a common man who has helped his brothers and sisters.” He even said that he will one day visit the temple in person, “I would love to go and visit the temple. I plan to go soon and with folded hands, I will humbly thank the villagers for the love and respect they have shown towards me.”

Source of the article : New feed at Sonu Soodâs well-wishers now build him a temple in a village in Siddipet