Want to learn how to draw Miles Morales as Spider-Man? How many copies of Teenage Mutant Ninja Turtles: The Last Ronin have sold so far? What’s one request Rosie Perez has if there’s a Birds of Prey sequel? Which characters are joining Marvel Future Fight in December? How will the Batman in DC’s Future State be different? What did Jamie Foxx say about returning as Electro in Spider-Man 3? All that and more in this edition of Superhero Bits.

Here’s the trailer for DC Future State, the upcoming comic book event that will unfold across 25 miniseries.

After selling out the first printing, IDW’s second printing of TMNT: The Last Ronin #1 hit a 50,000-unit run. 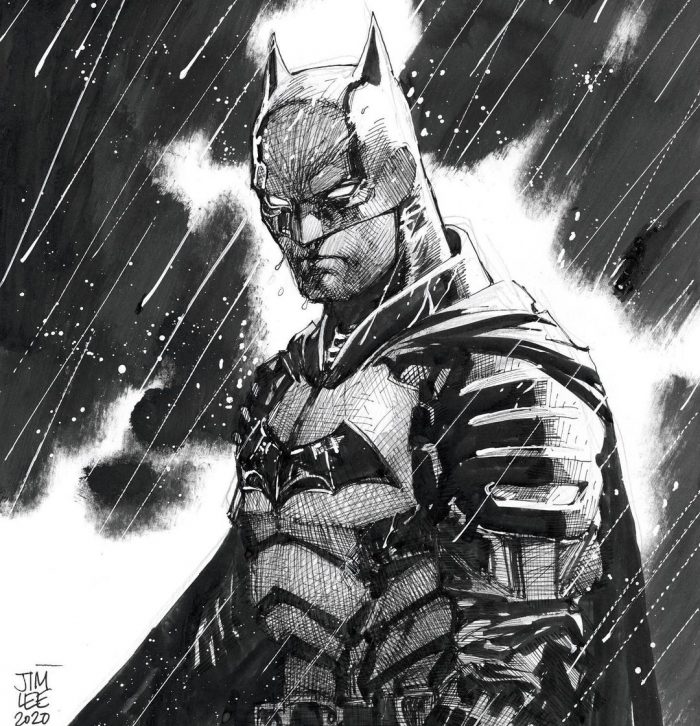 Comic book artist Jim Lee shared another sketch he created of Robert Pattinson suited up as The Batman.

Superman & Lois star Elizabeth Tulloch showed off some of the Super Safety Signs on the set of the series.

Norman Osborn’s Dark Avengers are coming to Marvel Future Fight in the December update for the game.