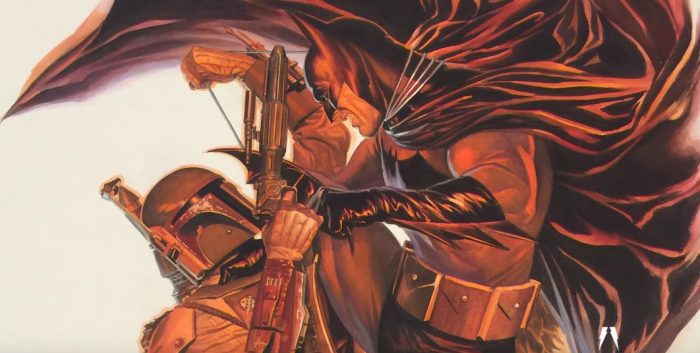 Want to see some Alex Ross artwork that hasn’t been released before? Which Marvel movie star supports the campaign to revive the Daredevil series? How long is Wonder Woman 1984? Did you hear Hailee Steinfeld was spotted on the Hawkeye set? Which Spider-Man: Into the Spider-Verse character has joined Marvel Contest of Champions? Is there a Harley Quinn feud between Kaley Cuoco and Margot Robbie? All that and more in this edition of Superhero Bits.

Agents of SHIELD star Clark Gregg recently joined the fan campaign to have Marvel save the Daredevil series.

In case there was any question, actor Elliot Page will continue to star in The Umbrella Academy from Netflix. 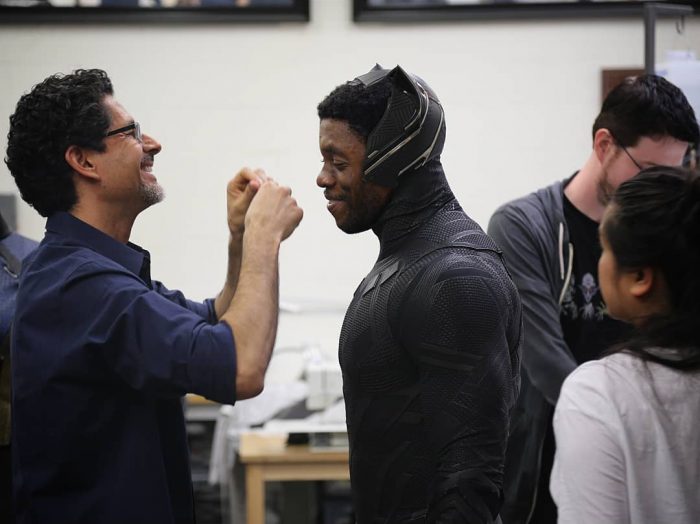 Alex Ross teased the previously unseen artwork you’ll get to check out in his brand new Unseen 2020 art book.

The CW released a few Batwoman season 2 episode titles, starting off with “Whatever Happened to Kate Kane?”