Want to find out where some cool Easter eggs are in Spider-Man: Miles Morales? How many people played the Galactus event in Marvel’s Fortnite crossover? Did Sony accidentally spoil multiple Spider-Men coming in Spider-Man 3? Could Zack Snyder’s Justice League arrive earlier than we thought? Why is Black Panther star Letitia Wright under fire? All that and more in this edition of Superhero Bits.

The new Galactus event in Fortnite was their largest ever with a whopping 15.3 million gamers playing online. 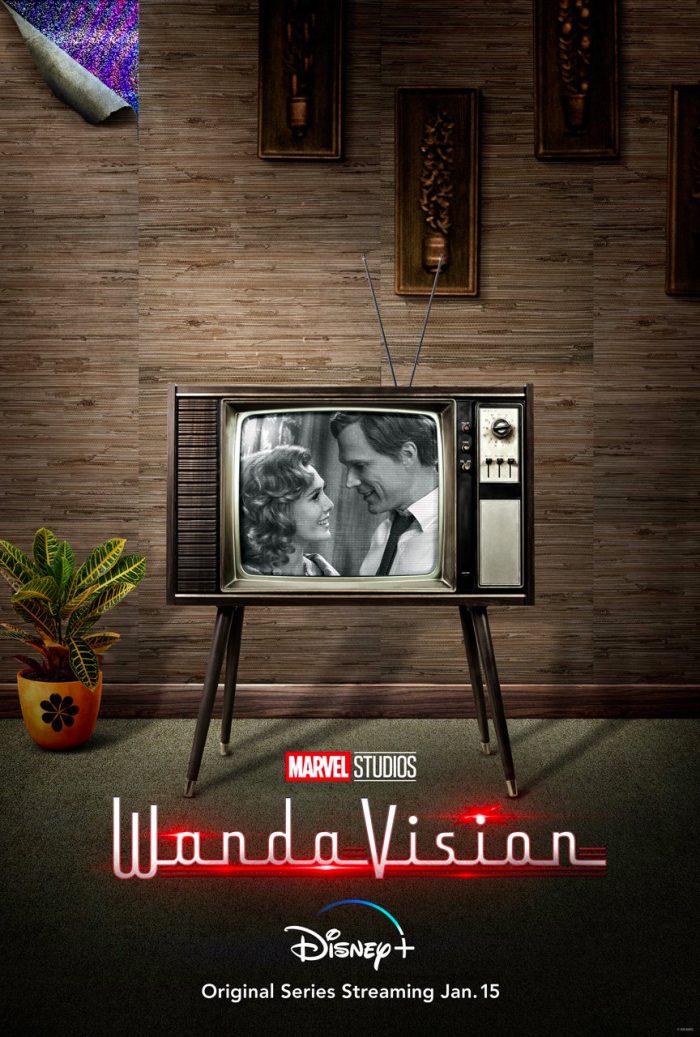 Here’s a new poster for WandaVision featuring the couple on a classic TV set, but not everything is as it seems.

Explore the origins of Battleworld and find out about the story that kicks off Marvel Realm of Champions. 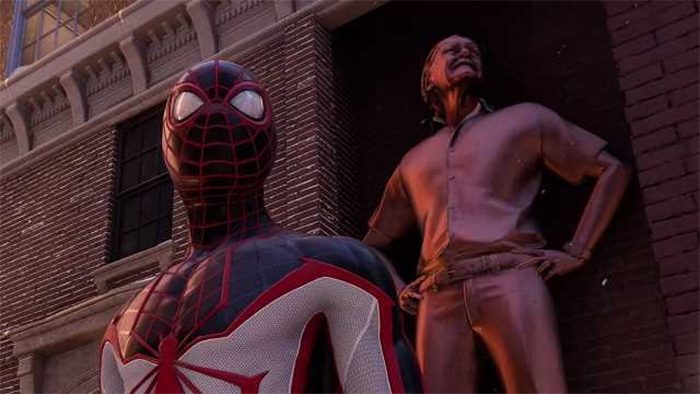 ComicBookMovie.com has a list of Easter eggs you might want to seek out in Spider-Man: Miles Morales.