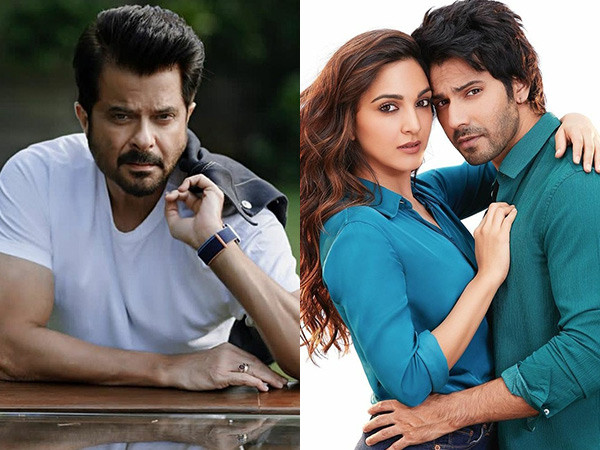 Dharma Productions’ next Jug Jugg Jeeyo’s shoot came to a sudden halt in Chandigarh sometime ago. Varun Dhawan, Neetu Kapoor, Maniesh Paul and director Raj Mehta tested COVID-19 positive and this sudden turn of events put a halt to the shoot. However, according to reports in a leading daily today, we hear that the makers are ready to roll out the shoot with other actors – Anil Kapoor and Kiara Advani. 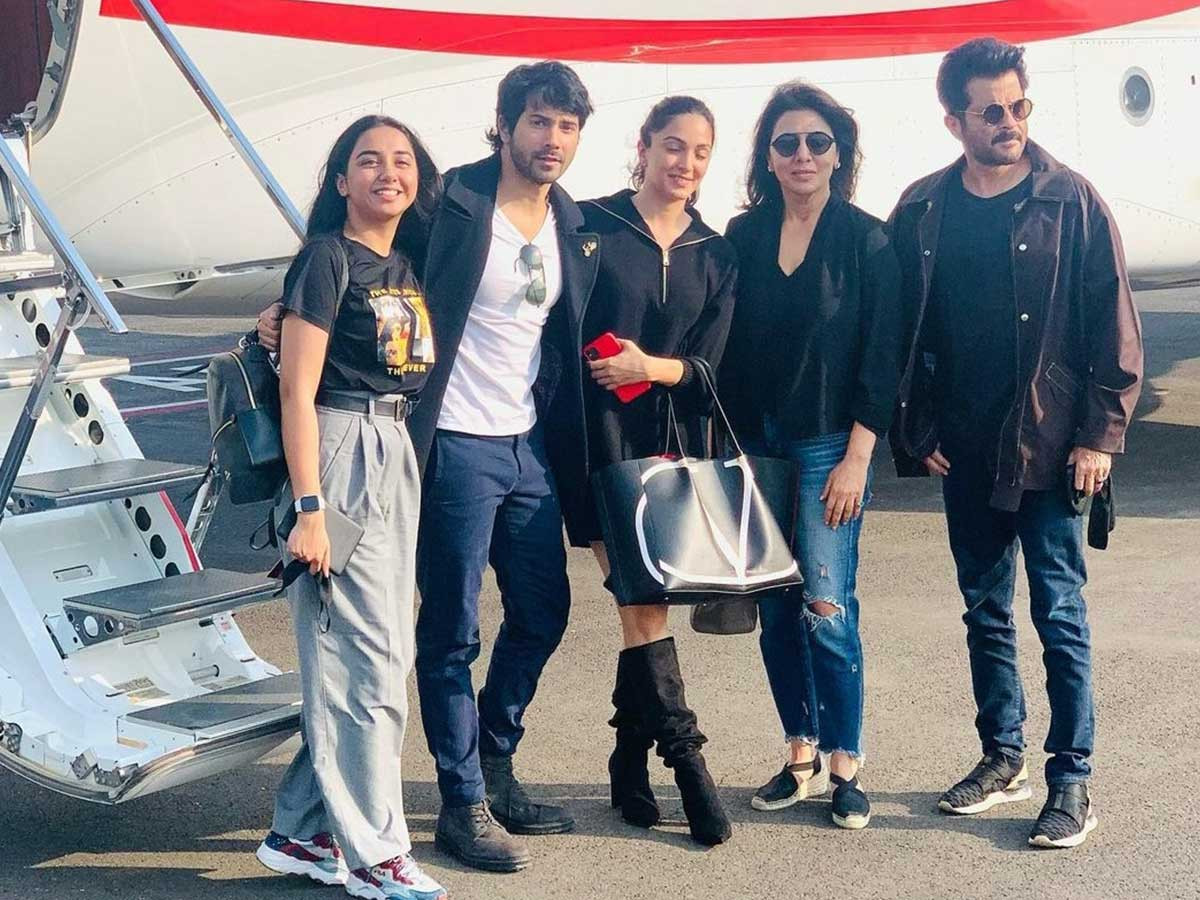 Since Anil Kapoor, Kiara Advani and producer Shashank Khaitan were tested negative, the makers have decided to resume shooting from December 17. The makers will shoot with these combination actors under the guidance of Shashank and make sure that they shoot with utmost safety. The crew members have been tested and since their reports have been COVID-19 negative, the shoot can resume smoothly with other actors. Varun Dhawan and Neetu Kapoor are still recovering and they will join shortly once they are ready to shoot again. 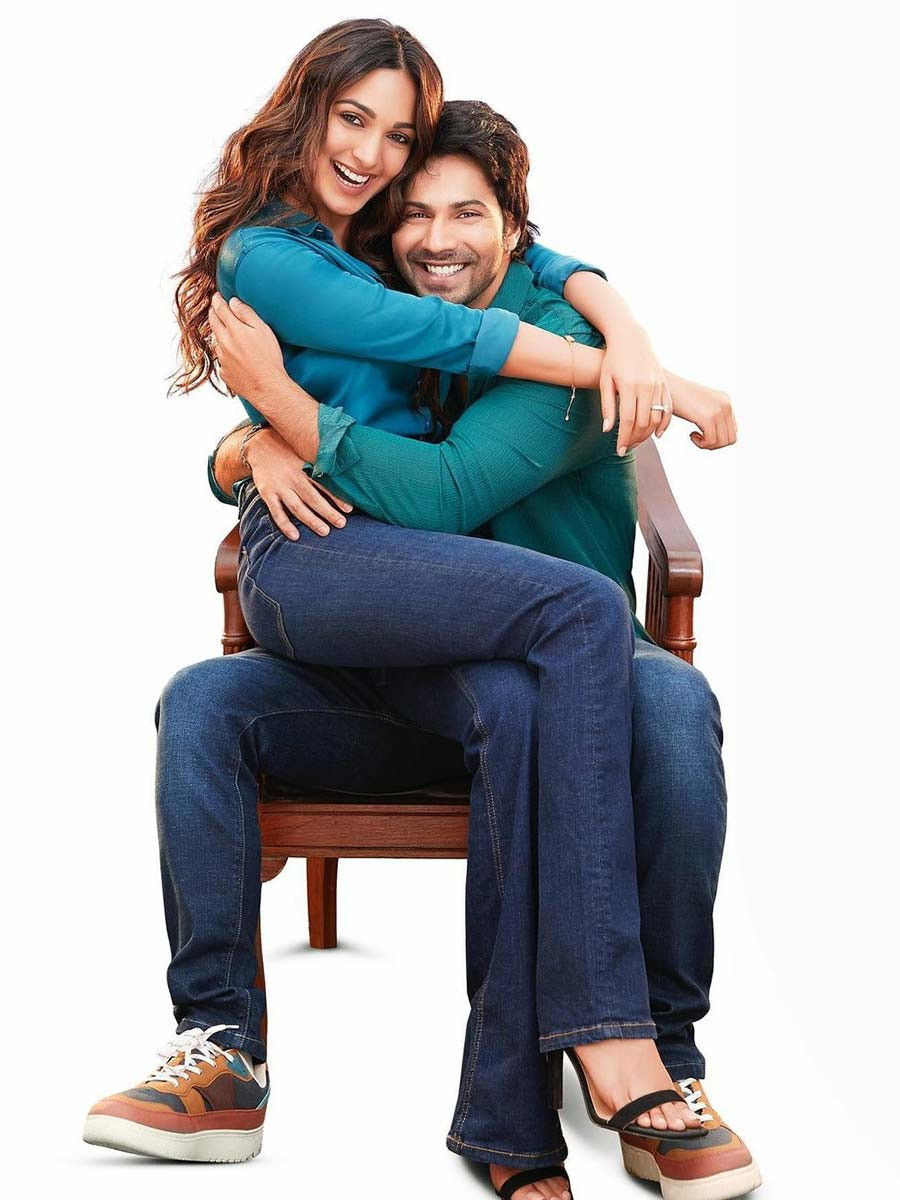 Meanwhile, Varun Dhawan is gearing up for the release of Coolie No 1 on an OTT platform. The film sees him play the flamboyant coolie which was earlier played by Govinda in the ’90s. Joining him is Sara Ali Khan in the film and their chemistry is being loved in the trailer and the songs.

Source of the article : New feed at While Varun Dhawan recovers Anil Kapoor and Kiara Advani to resume shoot for Jug Jugg Jeeyo