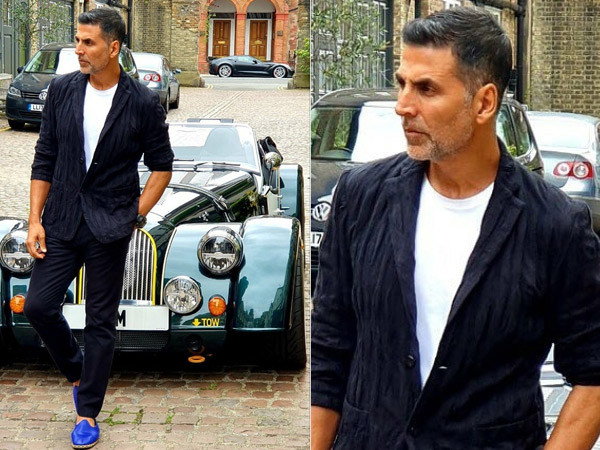 Akshay Kumar has started 2021 with a new film in Jaisalmer, called Bachchan Pandey. The superstar who’s known to shoot three-four films in a year will shoot for Mission Lion in the second half of 2021. 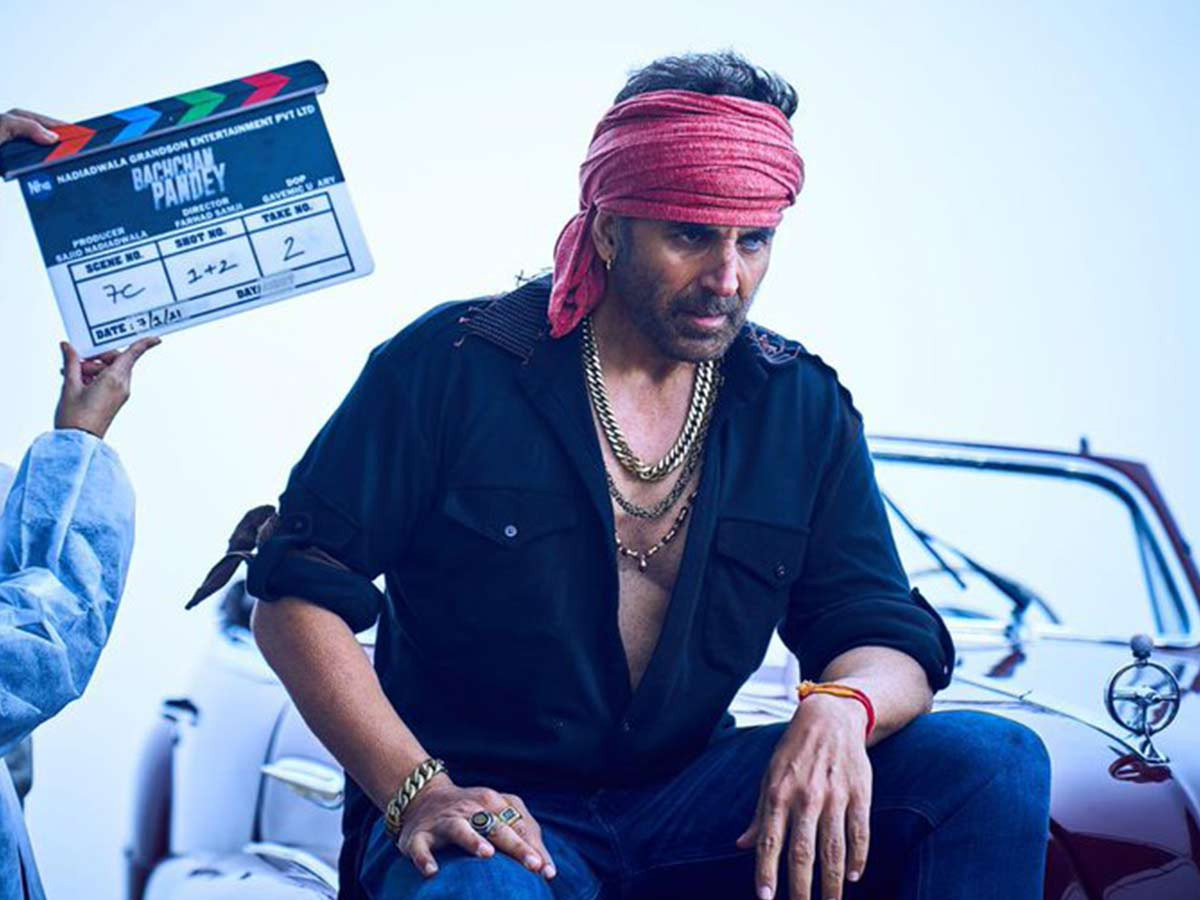 Mission Lion teams up Akshay Kumar with his Mission Mangal director Jagan Shakti. The director-actor duo had created magic with Mission Mangal and the film had proved to be a box-office hit. No wonder the makers of Mission Lion – Vashu Bhgnani and Jackky Bhagnani are excited about the project. Jagan Shakti is reportedly being paid Rs 4 crore for the film. A source reveals more to an online portal saying, “After the success of Mission Mangal, a lot of producers wanted to work with Jagan, however, was committed to making a film with Akshay again. He underwent a surgery last year, which delayed his film. Akshay had okayed Mission Lion long back under his home production and it was Akshay who got Vashu on board as producer, to finance the film.” 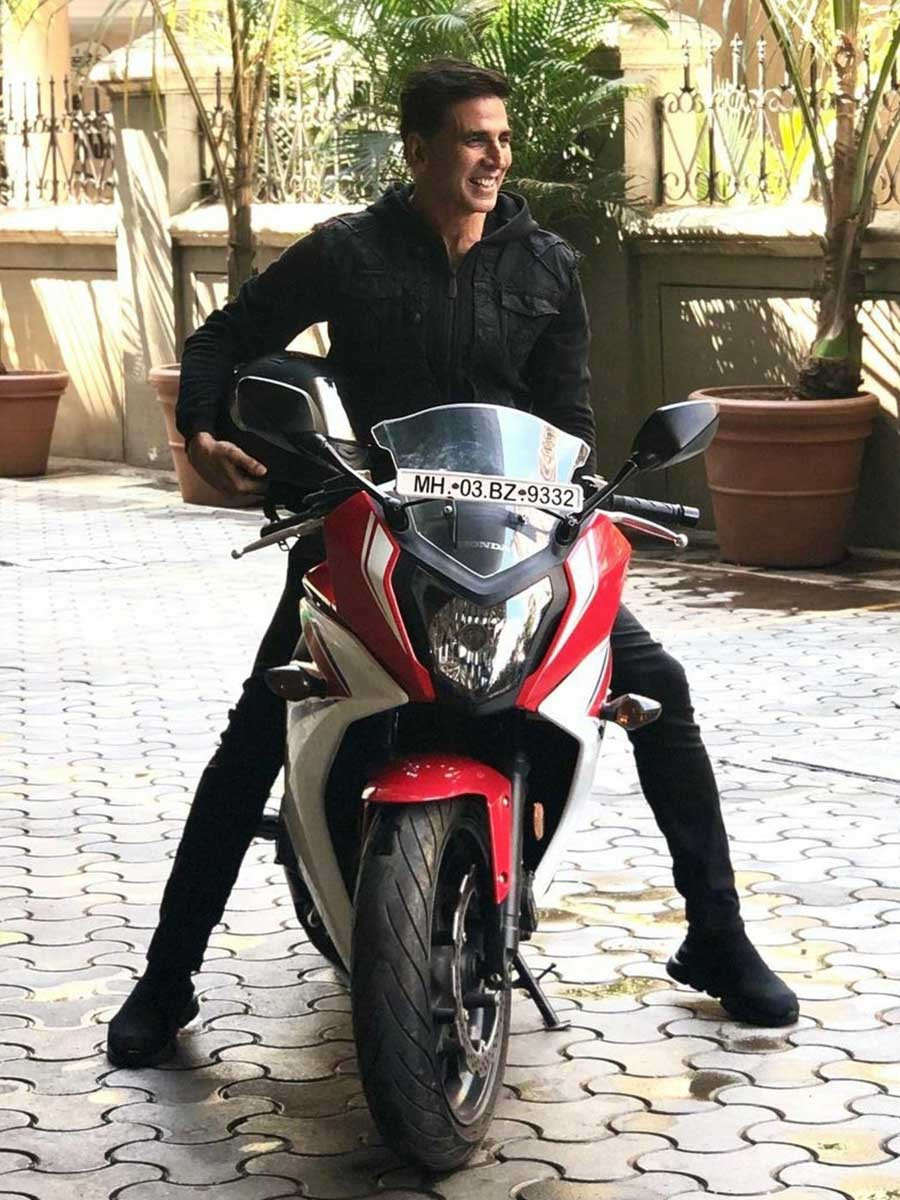 The film is said to be a big sci-fi film and the makers are promising that it will be something that is never seen before. Akshay Kumar has another dozen projects pending. He has Raksha Bandhan, Ram Setu and other biggies in his kitty.

Source of the article : New feed at Akshay Kumar to begin shooting for Mission Lion in second-half of 2021