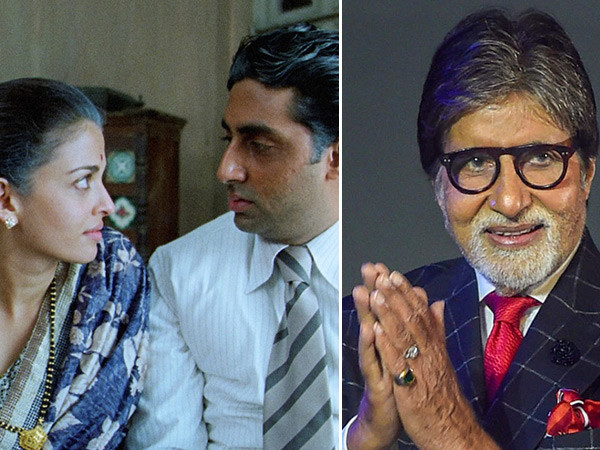 The 2007 Mani Rahman classic, Guru is one landmark film in Abhishek Bachchan’s career. The film was largely based on Dhirubhai Ambani’s life and starred Aishwarya Rai Bachchan, R. Madhavan and Vidya Balan along with Abhishek. Not just the movie and the acting, the film is still praised for it’s impeccable music by AR Rahman.

As the film completes 14 years today, fans are revisiting their favourite things about Guru and one such post seems to have caught Amitabh Bachchan’s eye. One of Big B’s fan pages posted today, “Heartiest Congratulations for #14YearsOfGuru A film that #AmitabhBachchan ji Sir wished to watch 100 times Gurudev @SrBachchan Sir @juniorbachchan My favourite & watched more than 30 times.” 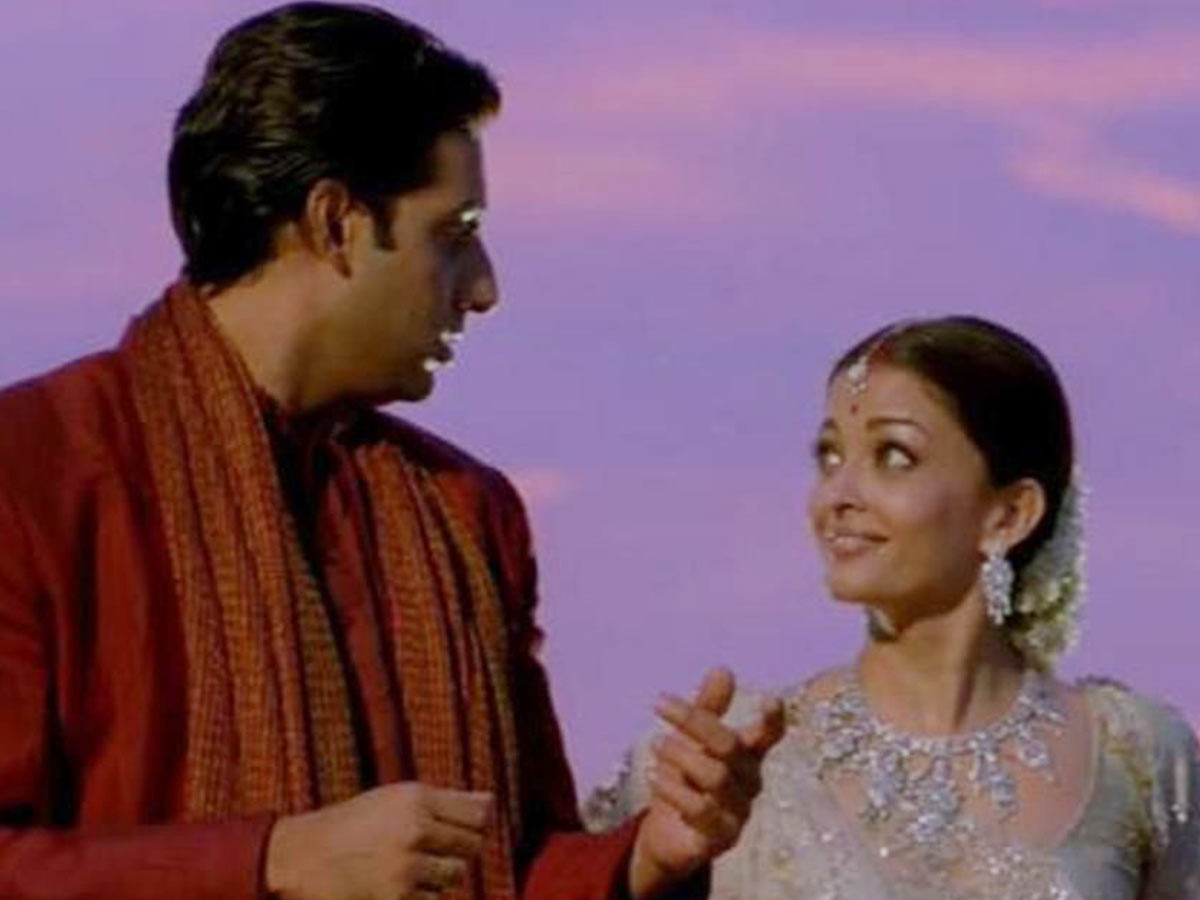 Replying to the same, Amitabh Bachchan wrote, “yes indeed .. a fantastic film and Abhishek was marvellous.” Check out the post below.